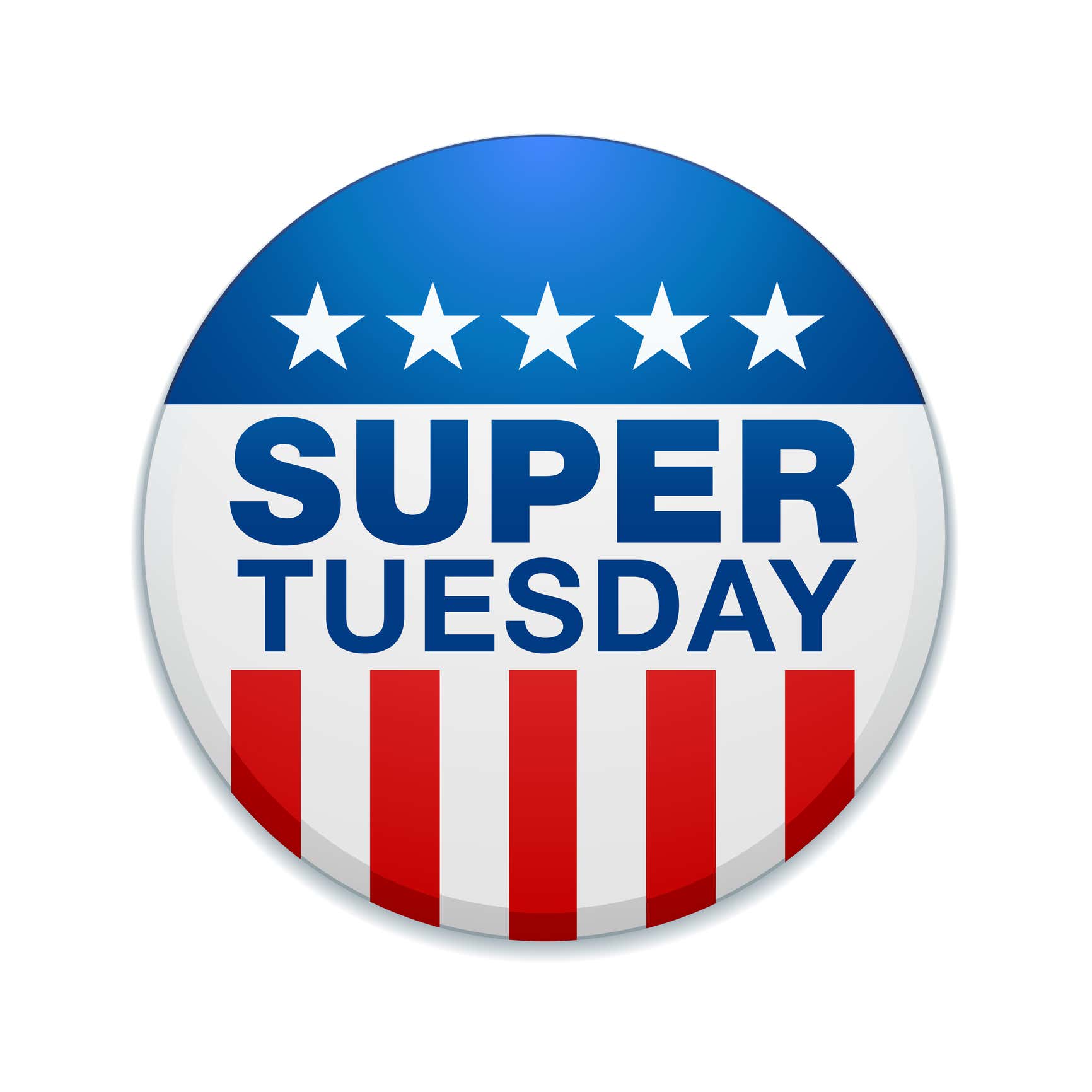 Loyal fans of Hard Factor News know about Predictit, we hammer it as the ONLY place you should ever bet on politics, and quite frankly, we have made A LOT of money on the site, no bullshit. Combined we have made over $8k betting on politics in just a few short months, we have been so successful that we started our own Pick Show, which you can see here.

Let's get right to the meat of it, if you want to make some money tomorrow, first thing you need to do is go to this link, start an account with just $20 and we will GIVE YOU $20, no need for Bitcoin, just a trusty debit card will do, then bet on the markets below and watch the dollars roll in.

For starters, here is a conversion chart for those of you more accustomed to sports betting. 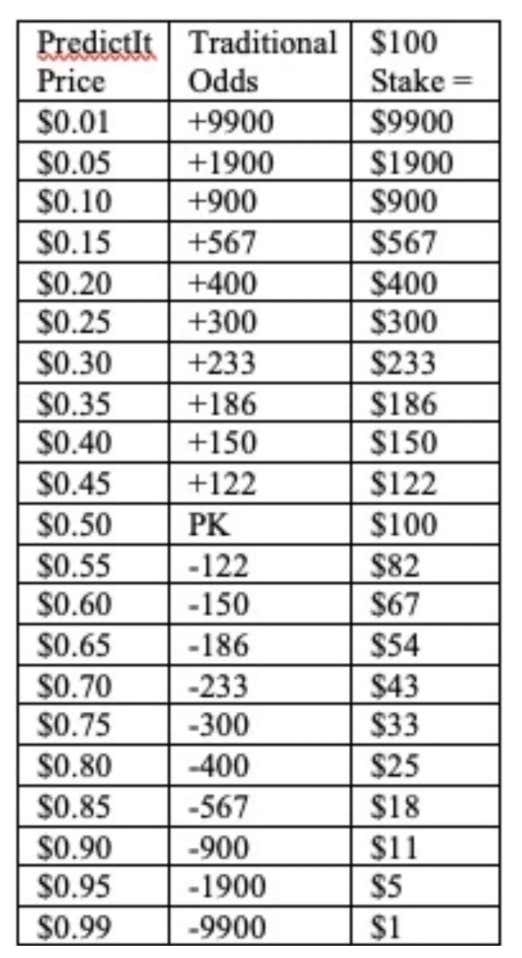 If you can't follow that simple chart you should probably take all your money and hide it in a jar in the backyard for when someone has to take care of you later in life, that is if you don't get taken by a pyramid scheme first.

Now, here is what to bet on..... we use this site for all the latest polls.  Polls aren't always correct, as we saw in the 2016 election when Trump trounced a shocked Hillary, but they are generally a great indication as to how things will play out.

For this blog we are only going to cover the states that have enough meat on the bone to eat.

Bernie has an average of a 6 point lead heading into tomorrow.  You put down $100 on Bernie on that current price, you walk away with a free $50 bucks, not bad.

You can also buy the NO on Biden, which means he won't win TX and that will net you an extra cent per share, probably the play here.  You can ALSO look at the 2nd place market, but the price is not as great, so just stick with the winner or loser on this one. Congrats, you just made $50 dollars. Let's look at how to make more money.

Following his dominating win in South Carolina over the weekend, Joe Biden has the momentum going into The Tar Heel State, he currently holds a 2.2 point lead overall over Sanders and if you get in on the prices below with a $100 bet you stand to make a quick $25 bucks and things are starting to add up to a nice Tinder date.

Biden's momentum is just creeping up the East Coast right into Hard Factor's home state, which recently legalized pre-marital sex and cursing. Senator Tim Kaine also just endorsed Biden, so things are looking good for Joe in VA.  OLD polls favor Sanders, but NEW polls favor Biden after South Carolina and the DNC is turning their backs on Bernie like a dog that bit a child, breed not important.

Hey would you look at that, you just made another $40 bucks, maybe go for the bottle of wine instead of the glass on that date.

Not sure why Amy Klobuchar is still in the race, but she is, and she is leading her home state of Minnesota, just stealing delegates from people that matter along the way. If the good people of Minnesota know what's good for them they will give their votes to someone who can actually get nominated, but Amy has never lost a race in her home state and she doesn't want that streak to end.

This one is a great market to make some great coin, if you go Klobuchar you are making nearly $70 bucks, if you think people will come to their fucking senses and not throw away their delegates, take Bernie and you walk away with a double up plus $20 bucks. I know Hard Factor Will is hammering Amy on this one and she does have about a 6 point lead over Bernie.  Will they throw away their delegates and become meaningless in the end? Looks like it!

Bernie all day, he leads by 4 points and if the one fan that DM'd is telling the truth, the people up there are about as sick of Liz Warren as Mark is of the Coronavirus, take the The $50 dollars and go with Bernie.

This is a state where Michael Bloomberg was once leading, so no telling what the hell is going through their heads now, but it looks like Biden has taken the lead and Hard Factor Mark and I are banking on that to come true in our own personal bets.  One of the GREAT things about Predictit is that you are NEVER locked into a bet, unlike sports gambling you can get out at any time and if Bloomberg sees some good initial results that 11 cents could make for a nice pump and dump.  He's not going to win, but his shares could rise. Pick your own adventure here folks.

Besides Texas, Biden is going to steamroll the Southern states and Arkansas is no exception, still some meat left on the bone here, so get in now and make a quick $30.

Bernie is going to take Maine, BUT if you look at the 2nd place market there is plenty of cash to be made by betting Biden to finish 2nd, again, take the $30 dollars, our gift to you!

The rest of the states are pretty much locks for Bernie or Biden, so no real reason to invest unless you want to bet the MAX of $850 on those markets, in which case you can make a decent amount of VERY easy money.  Remember, each market closes at 99 cents, so if you don't feel like waiting for it to close and want to re-invest in other markets you can sell close to 99 cents and keep that money working for you!

We will be doing a Super Tuesday Live Stream tomorrow, so follow us on Twitter for that information when it becomes available.

HAVE A GREAT FUCKING DAY & ENJOY THE STEAKS!!

Brought to you by PredictIt, the stock market of politics. Click Here to get your first $20 matched on us so you can bet on politics.