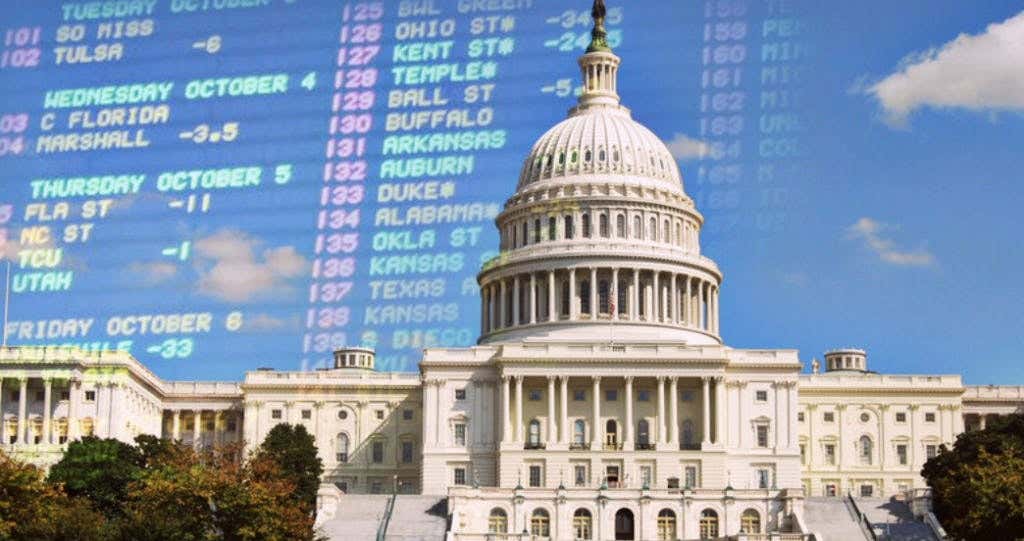 DCist - Nicole Jordan, a spokeswoman for the D.C. Lottery, says the city’s official sports betting app—the only one authorized to work across D.C.—is expected to be ready for public use at some point in late March. The app is being developed by Intralot, the Greek gaming giant that also runs the D.C. Lottery. The D.C. Council gave it a controversial $215 million sole-source contract last year, in part to speed the implementation of sports betting in D.C., which was first legalized at the end of 2018.

Sports betting is currently legal in 17 states, the closest of which are West Virginia and Delaware. Lawmakers in both Virginia and Maryland have indicated they will follow suit, though the final word in Maryland will likely be left to voters this November in the form of a referendum.

At long last, longggggg long last, DC seems to be ready to launch sports betting for real. And I say that because we've heard it's been ready about 10 different times, only for it to be pushed back once again. But now it appears they are no longer giving blue balls and the app will be ready to roll by Opening Day. Missing out on March Madness is a huge, huuuuuge miss for them but launching around baseball season is a solid backup plan....but seriously, how did they not plan this better to be ready for March Madness? Regardless, in the grand scheme of things missing a few weeks is a parking ticket, and we should all just be happy it's finally going to launch.

And after that, all the sports books, most notably the one that will be connected to Capital One Arena.

With Maryland and Virginia both set to legalize in the near future too, the DMV area is going to be a hotbed for sports bettors. Now if they just went ahead and legalized online poker too while they are at it and built a stand-alone casino in Virginia we'd really be cooking. That's the dream, man.

And if you're into talk about legalizing sports betting/online poker, we talk to Joey Ingram on the new episode of Cracking Aces dropping tonight about how safe it is to play on unregulated sites. It's a great discussion and Joey is great as always, make sure to subscribe and have it when it drops.