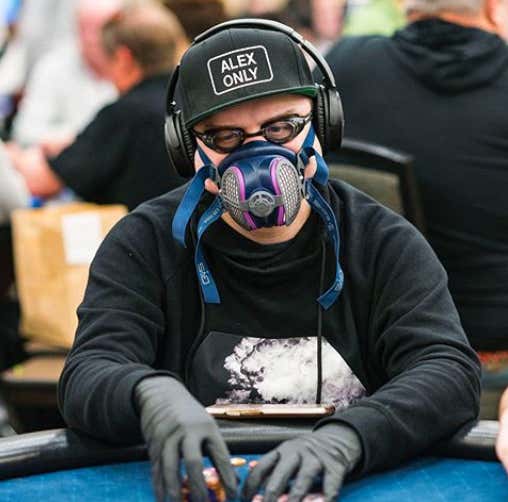 Casino - PokerStars announced Sunday that it has postponed three upcoming live poker tournaments in Europe as a response to the coronavirus outbreak.

The online poker giant said on its PokerStars blog that it had been closely monitoring the spread of COVID-19, and “with a heavy heart,” had taken the decision to suspend all tournaments in Europe up until April 10, 2020.

At first I didn't think there would be a chance they would really cancel the entire World Series of Poker. 101 events this summer, hundreds of thousands of players, millions upon millions of dollars in revenue, all just canceled? Doesn't sound very Las Vegas to me.

But now not only is it looking more possible than ever, I'm beginning to think it's...probable? I don't know. My mind can't decide if it's being sold the fear or if the fear is real. I can't decide if they would really cancel the entire series because of the chance someone could contract coronavirus.

But when you think about it, if there is one gathering of people where the chances of it being rapidly spread is greater than any other place, it's the WSOP. Because think about it- when you go to the Final 4, sure you're sitting around 70,000 other people, but nobody is touching each other. There's very little interaction between the fans.

At WSOP though, it's the opposite. You're passing chips back and forth, touching your face, then touching the cards. Everyone is so tightly packed into one space, it's just a petri dish, prime for the CV. 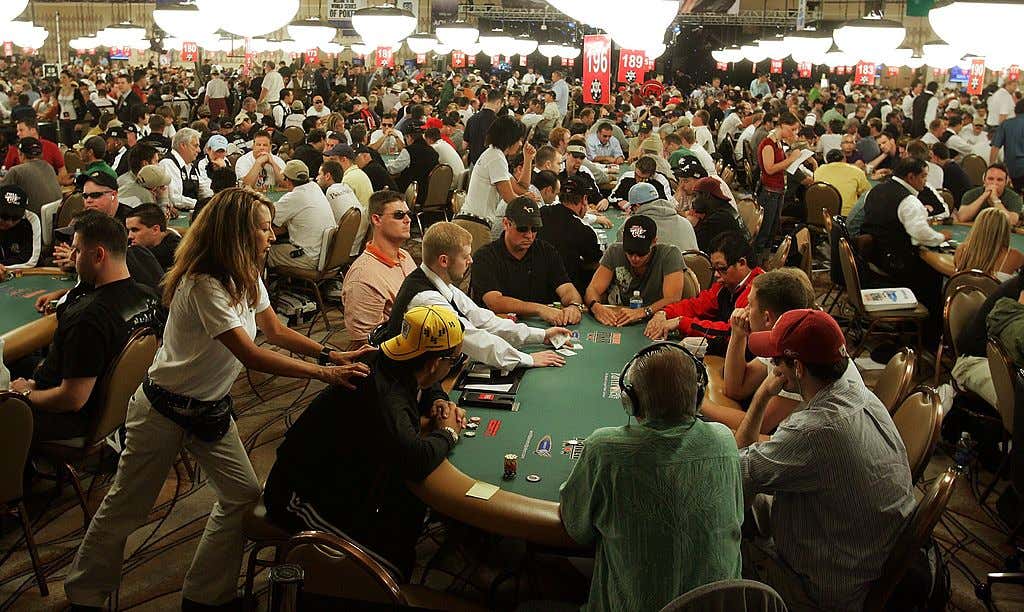 I just shivered looking at that table. It's dick to ass, mouth on mouth...I mean shit, look at how many people are touching their mouths in this picture alone!

The good news, as we talked on today's episode of Cracking Aces, is there's still time to evaluate. The WSOP doesn't start til the last week of May, so they have time to look at how the NBA, NHL, etc handle it, and to see how the spread of CV goes- there's a chance it slows down, after all. Unlikely, but still a chance. So thankfully there's time before they need to make the call.

For now, not a bad time to book a flight to Vegas. If you think it's still going to happen, flights and hotel rooms couldn't be cheaper! I'm thinking about it, but I just in my heart of hearts think it'll be delayed at best, maybe a later start time and smaller schedule.

For now, all you can do is check out Cracking Aces where we talk about this, and my own battle with the flu. Yesterday was my flu episode, as I'm still at home recovering. I think I'm like 80% over it, I just can't eat food, that's my final 20% hurdle. Tried yesterday...it didn't go well.