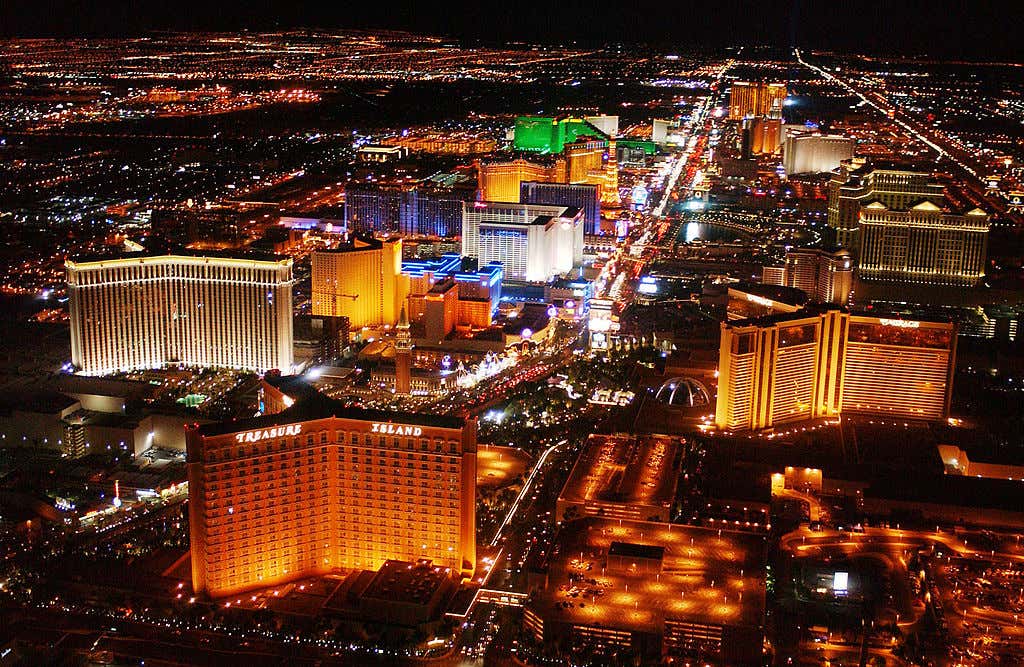 Look at it. It's so beautiful. The place dreams are made. Las Vegas. And now it's completely shutting down.

And the governor is making no bones about it, shut up and listen because people are dying.

Let me say this- this girl I know had a trip booked for this week in Florida with friends and they still went. She's been posting nonstop on her IG story just everyone hanging out in bars, drinking together, and then a picture with an 80 year old man. So wacky, right!? I was like what in the world are you doing and she goes "it was already paid for and I wanted to see my friends". That way of thinking kills people. It just does. It sucks the trip was already paid for, but it's a sunk cost. I don't know if people realize just how stupid they look and sound when they do this. So they are going to have to shut down everything, literally everything, because people simply refuse to stay inside. Hope spring break is worth Grandma's death.

We see what happened in Italy, with the entire country shut down. Our country will be in lock down sooner than later too. If Vegas can do it, everywhere can do it. It sucks and it's sad but it beats 24 million people dying.