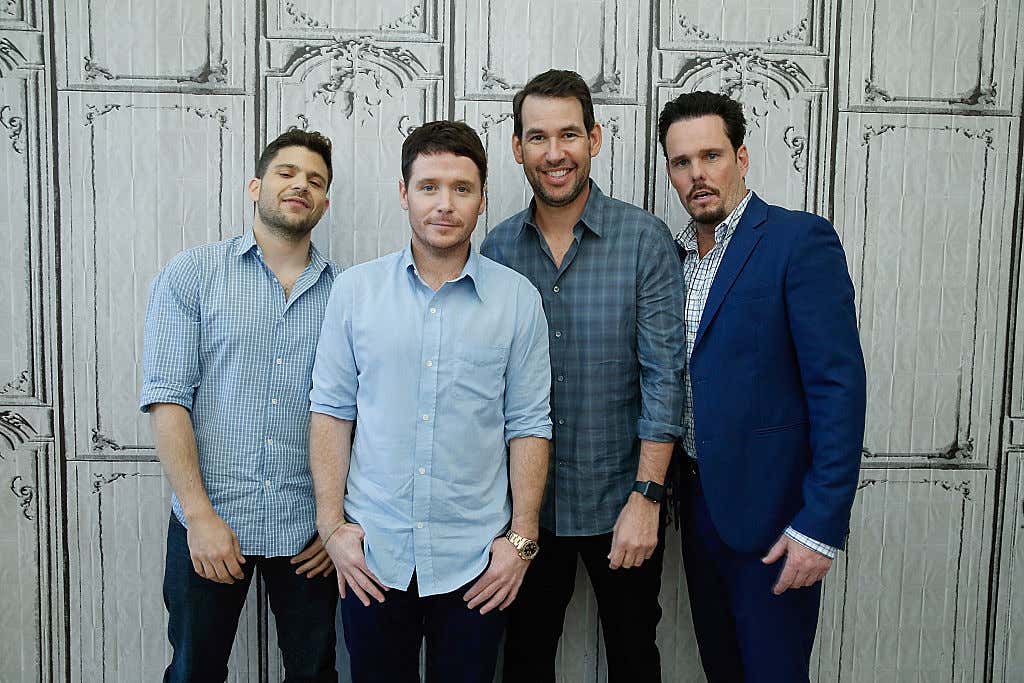 I'll get straight to the point: he says it would be even more popular now. And I think it would, too. Screenwriter and tv/film director Doug Ellin joined Today's Pardon My Take to discuss Entourage, which he is the Executive Producer for, Emmy's, why he blocked Glenny Balls on social media, and more.

But this blog headline, also asked by Mr. Cat below, is an interesting question. How much bigger would Entourage be if it was released in 2020? Given the quality of the show, it would still be amazing no matter when it hit the public eye. Here's more on what Ellin had to say about that:

Doug Ellin: My feeling is we would be bigger now. Social media didn't exist, we, I think, were a much younger show than most of the stuff on at HBO at the time. We still, you know, found our audience, and I think it would have been something that spread a lot through social media. 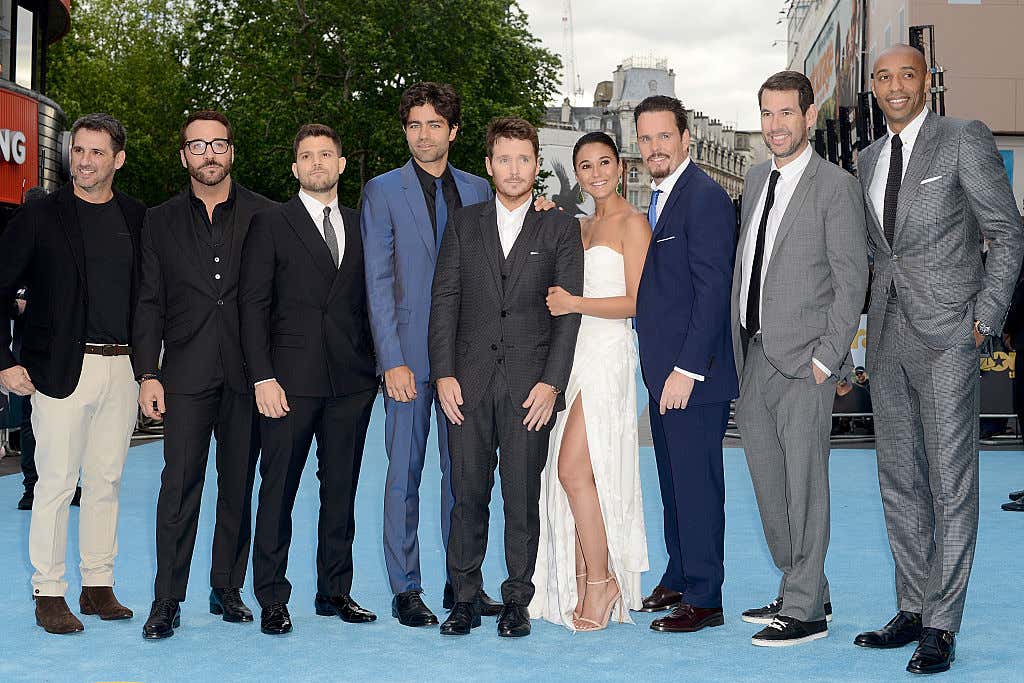 Mr. Commenter: It's also tricky, though. Because if it came out on Netflix, it sounds like, for better or for worse, you listen to what people say about the show, you can take that constructive criticism when it's not just people being assholes, and you can kind of adapt to that.

Doug Ellin: Well, what do ya got?

Mr. Commenter: No, no. I'm just saying, if it came out on Netflix, you wouldn't be able to get that constant feedback because you'd be dumping all these episodes out at once. It's probably a good thing.

Doug Ellin: I look at everything, like, it was meant to be. It was the perfect timing. HBO was really the only game in town at that point, it was the king of it [television]. In fact, the executive, the night before, called me up to tell me to get ready for some really bad reviews because they usually do smart stuff at HBO. But fortunately, the critics were good to us for a while, and you know, it was a good run.

A "good" run would be putting it lightly, Doug. Entourage is one of the best shows out there! One celebrity actor with his brother and pals along for the ride just living the life out in LA. Movies, beautiful women, and, of course, Ari Freaking Gold. It might just be time to rewatch. 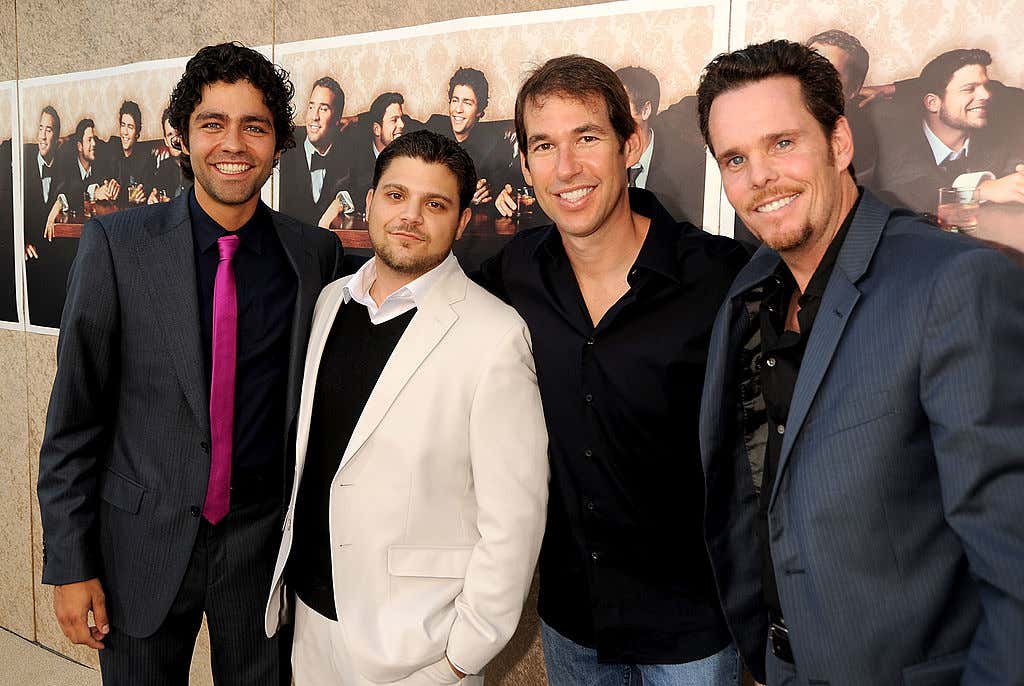