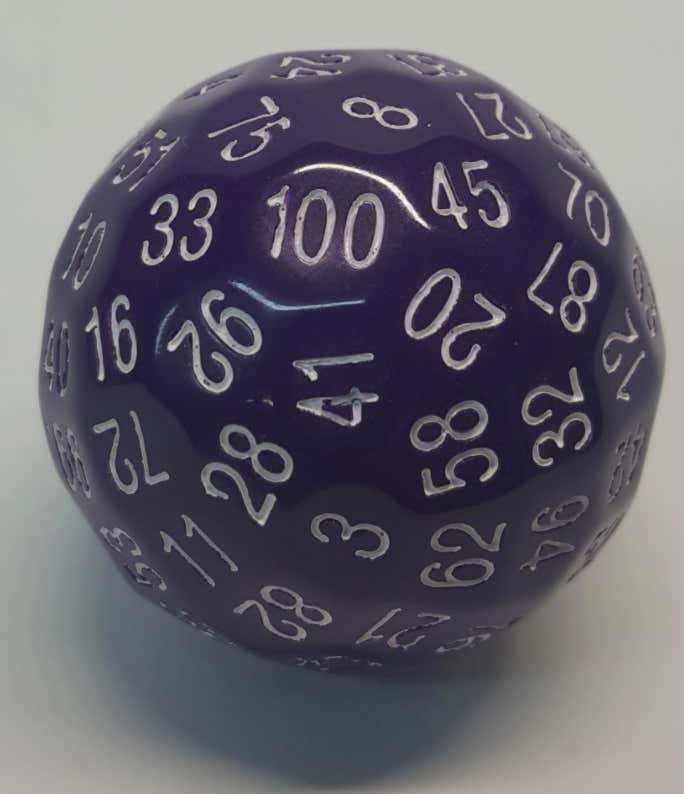 And so the question goes, you get unlimited rolls. It lands on 1 number, let's call that number 69, and you die. Any of the other 99 numbers and you get $1 million. How many times are you rolling it?

Things to keep in mind:

2) It's a quick, painless death. Honestly, that makes it more worth the gamble. If it's slow and painful over the course of 3 days where you suffer, I could even imagine people taking 0 rolls. But because it's painless, I think you can factor that in.

3) The first million is definitely worth more than the 2nd or 3rd or 10th million. Once you have a million locked up (assuming you don't die on your first roll), how likely are you to want to keep pushing it?

How many are you going for? What is the risk of life worth to you?

Honestly, all things considered...I think my number is 2, but maybe even 1. It would be easy to say 5 or 10, but if you have $1 million locked up, and then the chance to go double or literally, quite literally nothing, you gotta do it. I don't think my parents would blame me. Maybe they'd blame me for roll number 2 because that's just being greedy, but not the first roll. I think when given a chance like this, you kinda just have to take it.

It'd be way, way different if I was married with kids. I think most adults with a family and children and shit like that have to say 0...buttttt if you just roll once and get that milly, that's college, a house, loans, all of it. So would it be selfish for a father *not* to roll the dice? No gamble no future, after all.