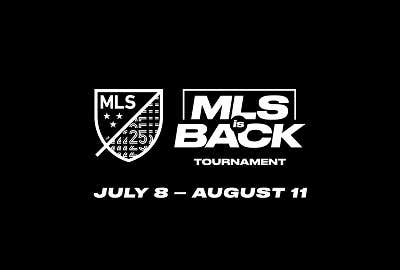 First things first: go head and miss me with all that “MLS sucks” nonsense.

You know what sucks? Numpties who whine about the quality of MLS not being as high as European leagues that have been around for more than a century. Oh really? Did you deduce that earth-shattering fact all by yourself or did you steal it from one of the mouth-breathing you associate with? Fact is MLS is getting better and more popular every single year and the sooner you get on board the better. It is unfortunate that I still have to include this preamble on an MLS blog in the year 2020 of our lord but sadly it is what it is.

Now moving right along here is the latest update on where we stand with all the various leagues coming back: 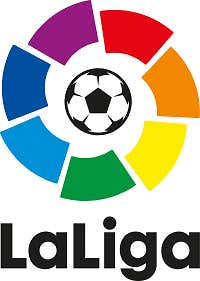 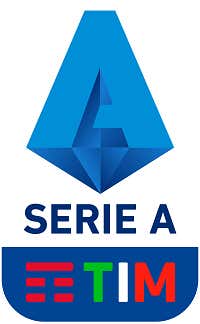 And now we finally have a more local addition to the list (actually *another* addition since the NWSL Challenge Cup gets underway on June 27): 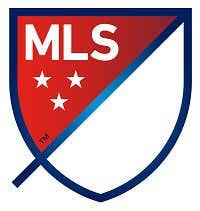 This is not a big surprise after last week’s news that the league and player’s association reached an agreement on who is getting paid (or more accurately “giving up”) what, thus avoiding a lockout that nobody wanted. Even so, it is nice to finally get the deets on what is going on.

- Three group stage games will be followed by single elimination R16, quarters, semis and the final on August 11

- Winner will be awarded a 2021 Concacaf Champions League spot

- The regular season will CONTINUE immediately after the tournament is done

- Group stage games will count towards each team’s record 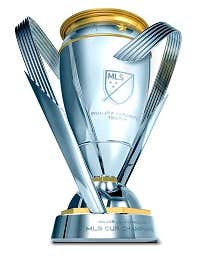 There are some other details not worth worrying about at this point (eg, Nashville will play in the Eastern conference this season) and fun quirks (eg, there will be a trophy winner in Orlando for the first time in history) but for the most part you are now equipped with all the knowledge you need to impress your friends and/or Zoom date so go forth and prosper.

So that’s the deal. Quick reminder: Bundesliga is already back (Bayern stays snapping necks) and La Liga kicks back off – with games to be played every day! – tomorrow. The world of sports (and more importantly soccer) is returning to some form of modified normalcy. It has been a long few months but we made it fam. Give yourself a hug. You deserve it. I’ll be back with a weekend preview before long and in the meantime do me a favor and stay beautiful.