I fucking love that reaction. He nailed a big score, his buddy whipped out his camera to film the whole thing, and my man was standing there like

Just an absolutely perfect reaction to hitting a big score like that. I would love to know more of the story- how much was he already down? Is he only thinking about how much it'll be after taxes and doing the ol "it's not actually *that* much" song and dance? I sometimes fall guilty of that. I'll be up like $200 and then that weird brain mindset kicks in and you start thinking "what's $200?". Like shut up idiot brain, it's $200 you didn't have before! But for some reason when the money is in chips and not cash, you feel like you're never satisfied. I think it's the oxygen that they pump into the casino. It gets you loopy and makes you think no matter how much you're up, it's not actually that much. So when you win $25k, you just stand there like "ok, whatever" instead of high-fiving and lighting a cigar.

Reminds me of my favorite all time non-reaction, Dan Colman after he won $15 million in a poker tournament: 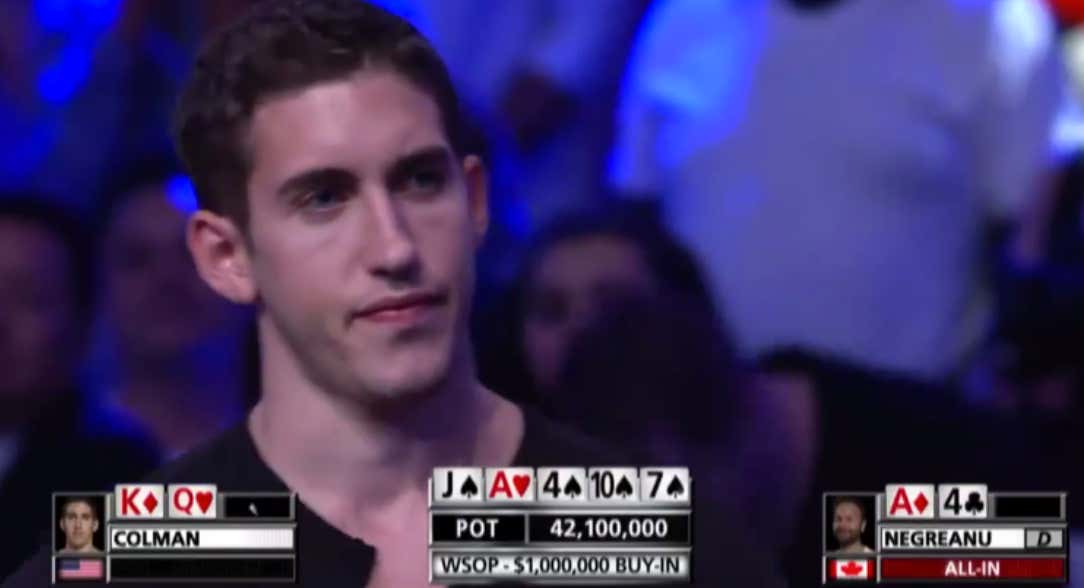 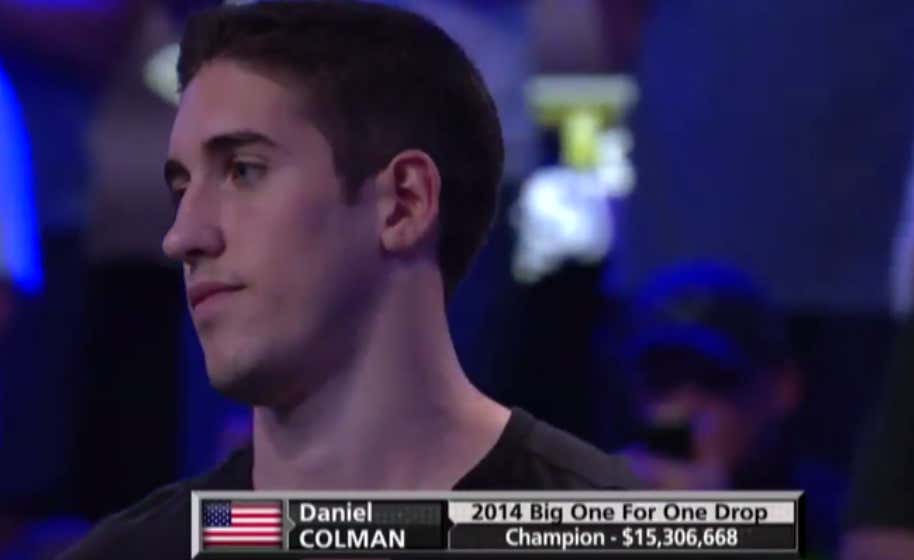 Yawwwwwn. Just another day at the office. Act like you've been there. Clock in, clock out.

People were actually mad at his non-reaction, which was silly. It's such a mental game that exhausts you when you play it at the highest level like that, and he was probably just trying to process it all and didn't have the fireworks and celebration gene kicking in. I don't blame him at all, to each their own.