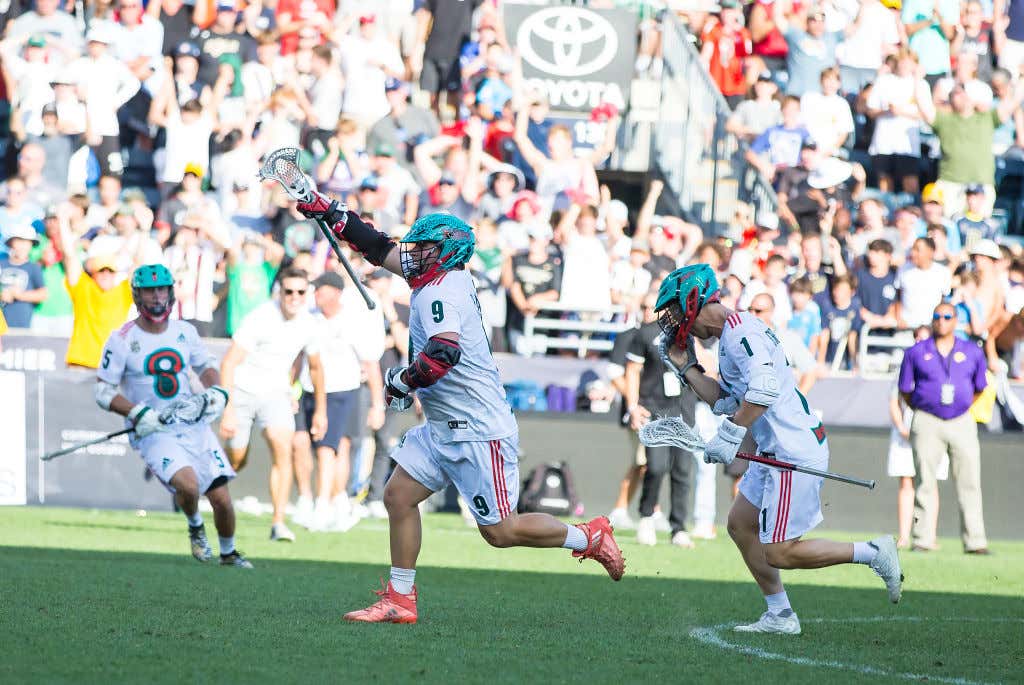 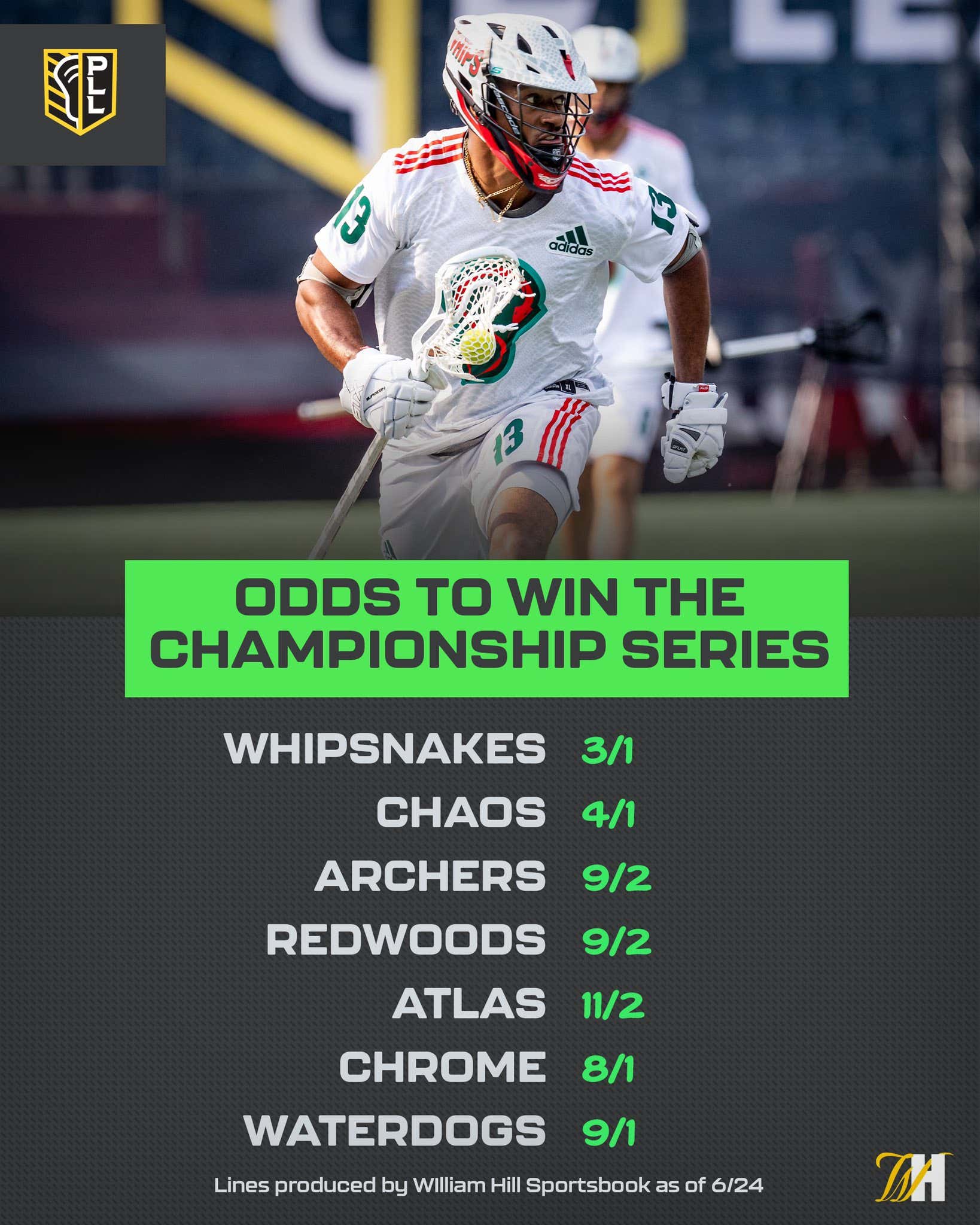 Folks,,,,,the time has finally come. If you see me whipping around in a Range Rover at some point over the next few months, it's not because I got a raise. It's not because I had some super old, super rich relative I never met but left their entire fortune to me in the will. And it sure ain't shit because I stole it because I can barely get my own car to start up sometimes.

I'll be whipping around in a Range Rover because for the first time in history, we can finally legally bet on professional field lacrosse. And if you're someone who believes that Dave Portnoy's deal with the Devil is still in effect, you know the 'Dawgs will be barking on August 9th.

9/1 odds? Heck, I might even get two Range Rovers. And the road for the Waterdogs to get there isn't even all that bad. 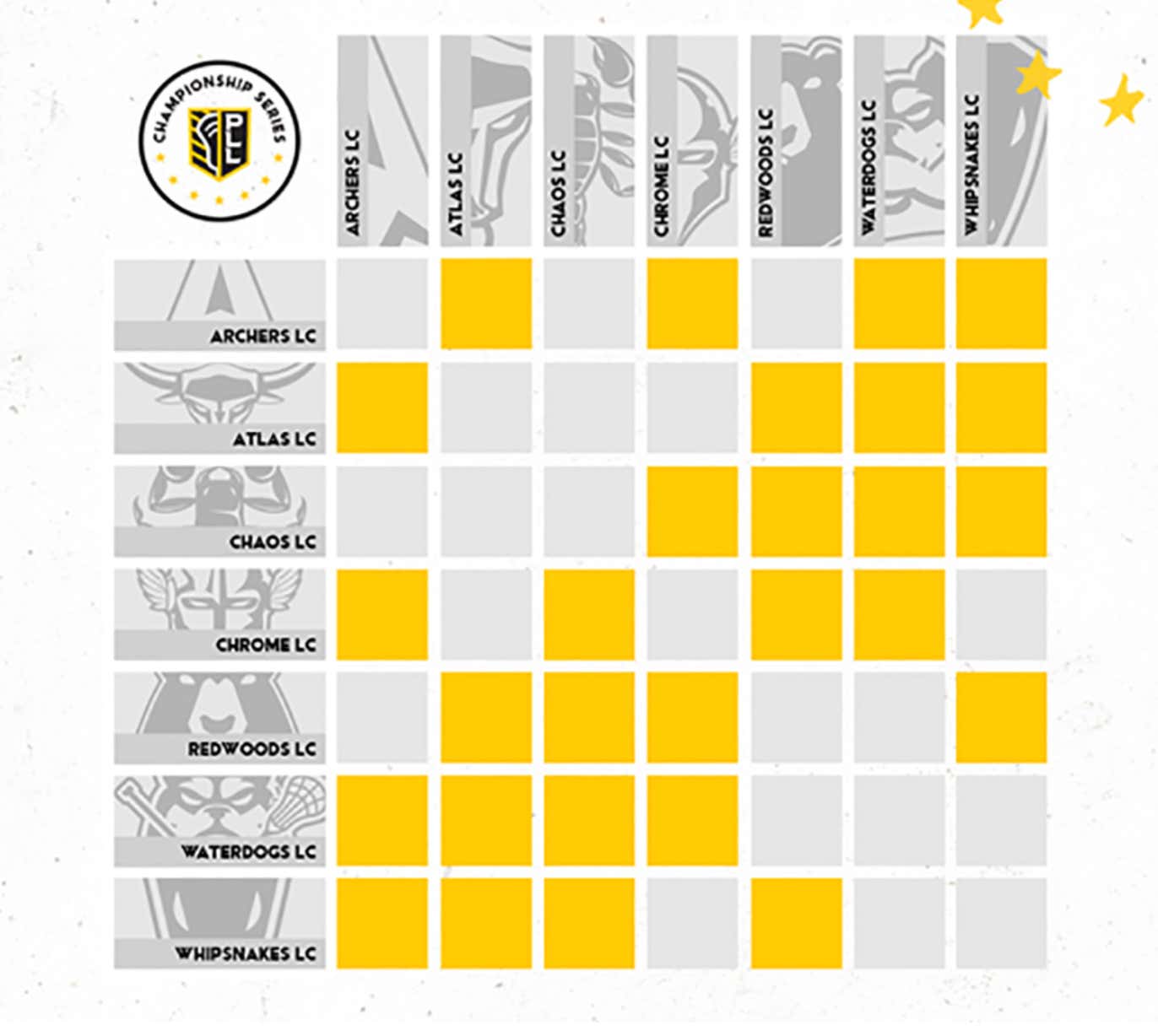 The Chowse had one of the top records in the regular season last year. And if you end the group stage as the #1 seed in this tournament, you get a massive extra day off with a bye to the semis. It's only 4 days so I don't think you have to worry too much about rest vs rust. 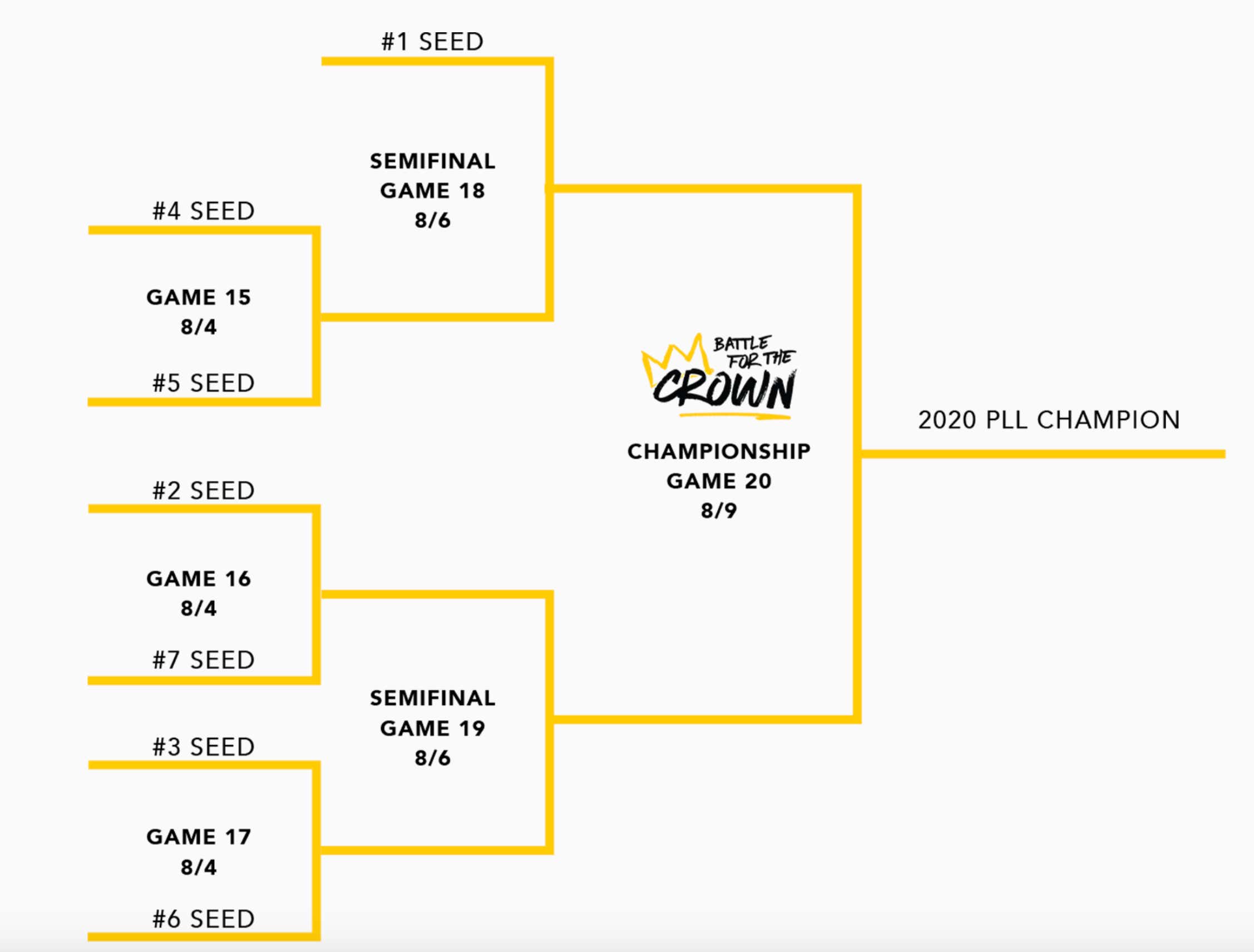 Whipsnakes are going to be just as big of a wagon as last season. I think the Archers are a great value at 9/2 for a couple of reasons--the first being that they'll have 1st overall pick Grant Ament this year, and the 2nd being that this is basically home field advantage for Will Manny, Marcus Holman and Adam Ghitelman with the Championship Series going down in Utah. They're all on the coaching staff there and already have the boys buzzin' out there.

Now let's go have ourselves a tournament. I'll see all you beautiful bastards on July 25.