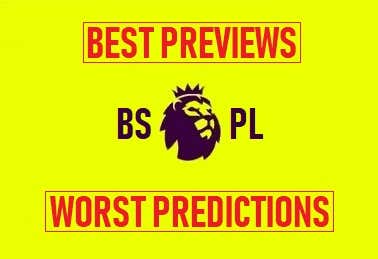 ONE SLEEP! One sleep until MLS is back in action………… um, maybe

Gulp. And now Nashville is reportedly dealing with a bunch of cases. Double gulp.

All the amateur medical professionals on twitter are of course convinced the tournament should be canceled. I have talked to a bunch of players who are actually in the bubble (compilation podcast coming soon) about how they feel. Most – in fact all seem to be good with playing. There is no evidence of cases being contracted INSIDE the bubble. If that happens it’d change the calculus. For the time being, especially given the investment the league (and players) have made already, the clear choice is to keep going… fingers crossed.

Now onto the midweek action across the pond…

Results from the (extended) weekend: 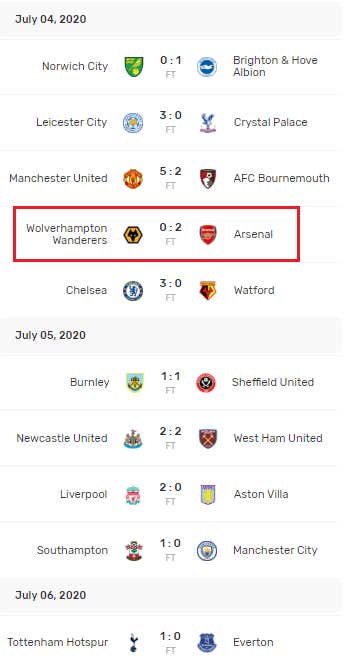 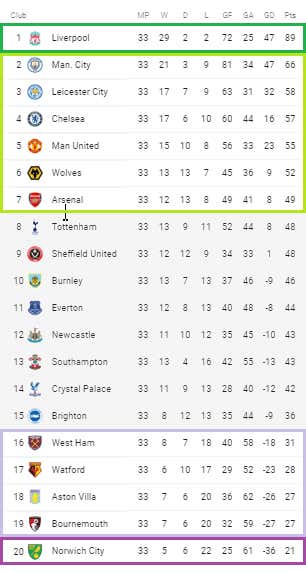 Quick reminder that there are only five more games to play so we are really hitting do-or-die time for clubs fighting for top 5 and (especially) those clawing their way away from relegation. As for the upcoming schedule: 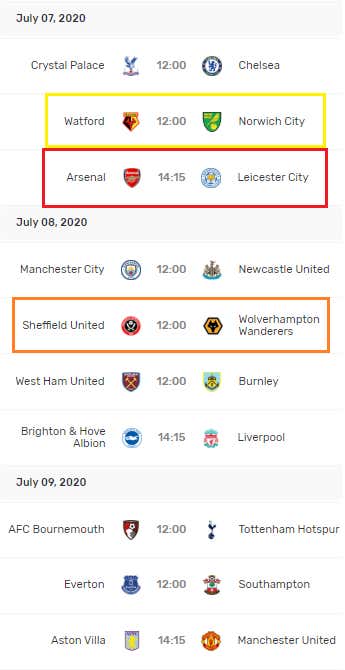 YOUGE game for both clubs, which feel as though they are a lot closer in the table than the 9-point gap would suggest. Each is fresh off a big win. Arsenal beating Wolves – which helped the Foxes almost as much as the Gunners – was one of Arteta’s most impressive results all season, and kept their outside shot at Champions League alive. Lester helped slow the recent bleeding with three points over a suddenly lackadaisical Palace to help stop the bleeding.

Both clubs have been a bit all over the place since the restart. Gotta give the edge to Arsenal, especially with Nicolas Pepe back from watching the birth of a kid this weekend. The Gunners have all sorta of firepower, and can come at you in way more ways than Lester – especially with the poor form (and possibly injury) to James Maddison. On the other hand I’d take the Foxes defense all day every day and twice on Tuesday.

Prediction: Tough call but I’m going with a 1-1 draw

The Blades have quite simply not been the same team since the restart. They lost their mojo and Wolves are incapable of pooping themselves twice in a row. Easy call on this one.

Anyone watching Norwich’s last game in which they lost 1-0 to Bristol saw the entire team basically laying on the ground looking at the sky after the final whistle. The team is dead. Watford has a legitimate chance to avoid relegation but MUST WIN this game. If they can’t beat a team whose soul has been sapped then the ‘Orns don’t deserve to stay up.

Nothing better than a midweek excuse not to work. Another biggggggggggggggg weekend ahead. Where them danglies gonna end up??? Back with another blog on Friyay.