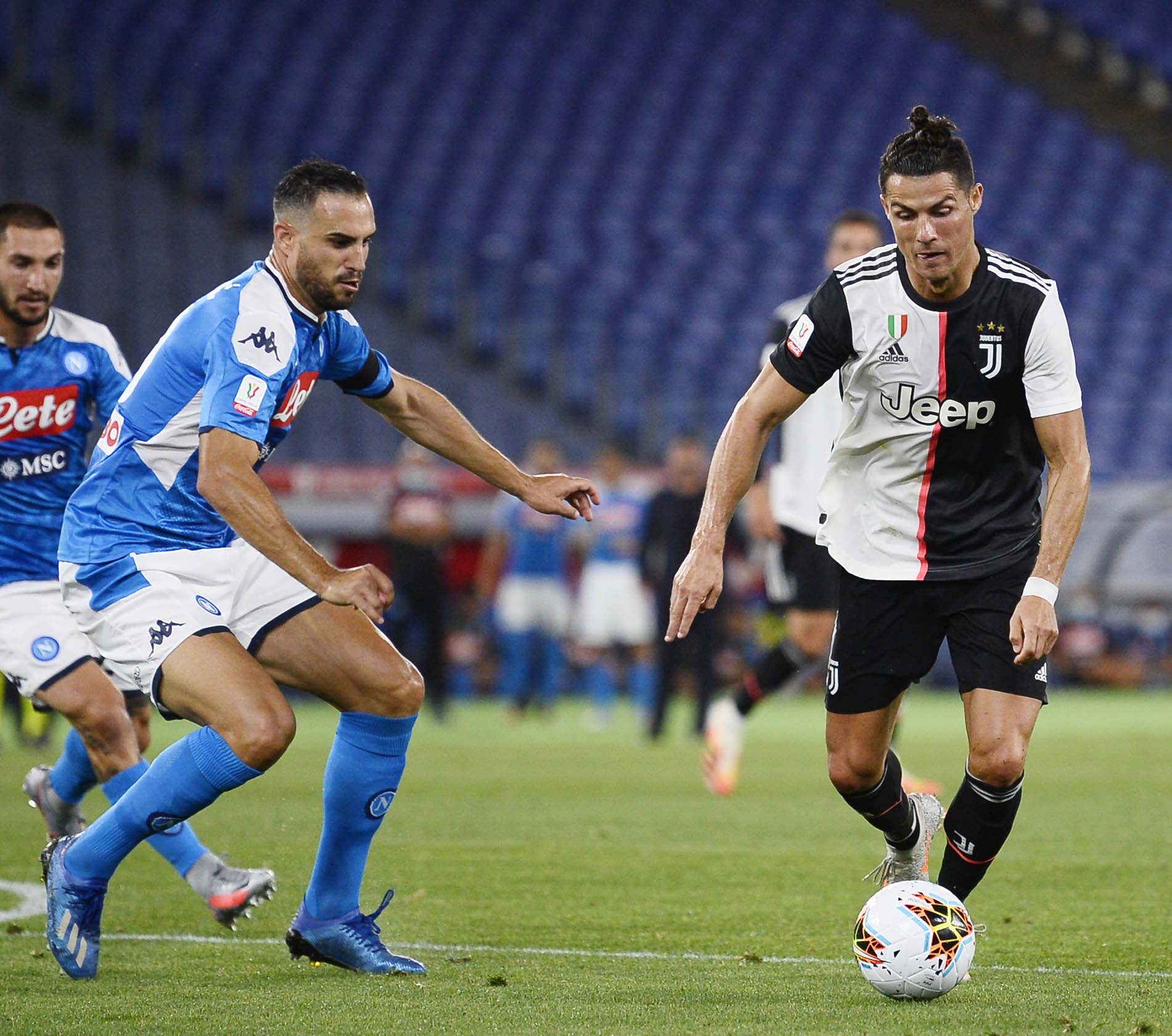 Arsenal/Leicester u2.5 (-120): As a Spurs fan, I hate to say this, but Arsenal has been playing great since the restart. According to expected points, only Manchester City and Manchester United have been better. Since their loss to Man City, Arsenal's defense has been spectacular (2nd best in the league according to xGA). Leicester's restart hasn't been great, with just 5 points after 4 games. That point total could be much lower if it wasn't for their defense, which has allowed just 1.21 xG per game. I see a low scoring game here. I initially wanted to take Arsenal, but think they are a bit overvalued. I see this 1-1 or a 1-0 victory for either side.

Juve/AC Milan u2.5 (-120): Juve's defense has been the best in the league all season. They've allowed under 1 xG a game. This has stayed true since the Serie A restart, as Juve has allowed 0.64 xG per game. Now they go up against an AC Milan team that has been hot on offense, scoring at least 2 goals in every game since the restart. I am betting on Juve stifling AC Milan's offense and keeping this game a boring one.