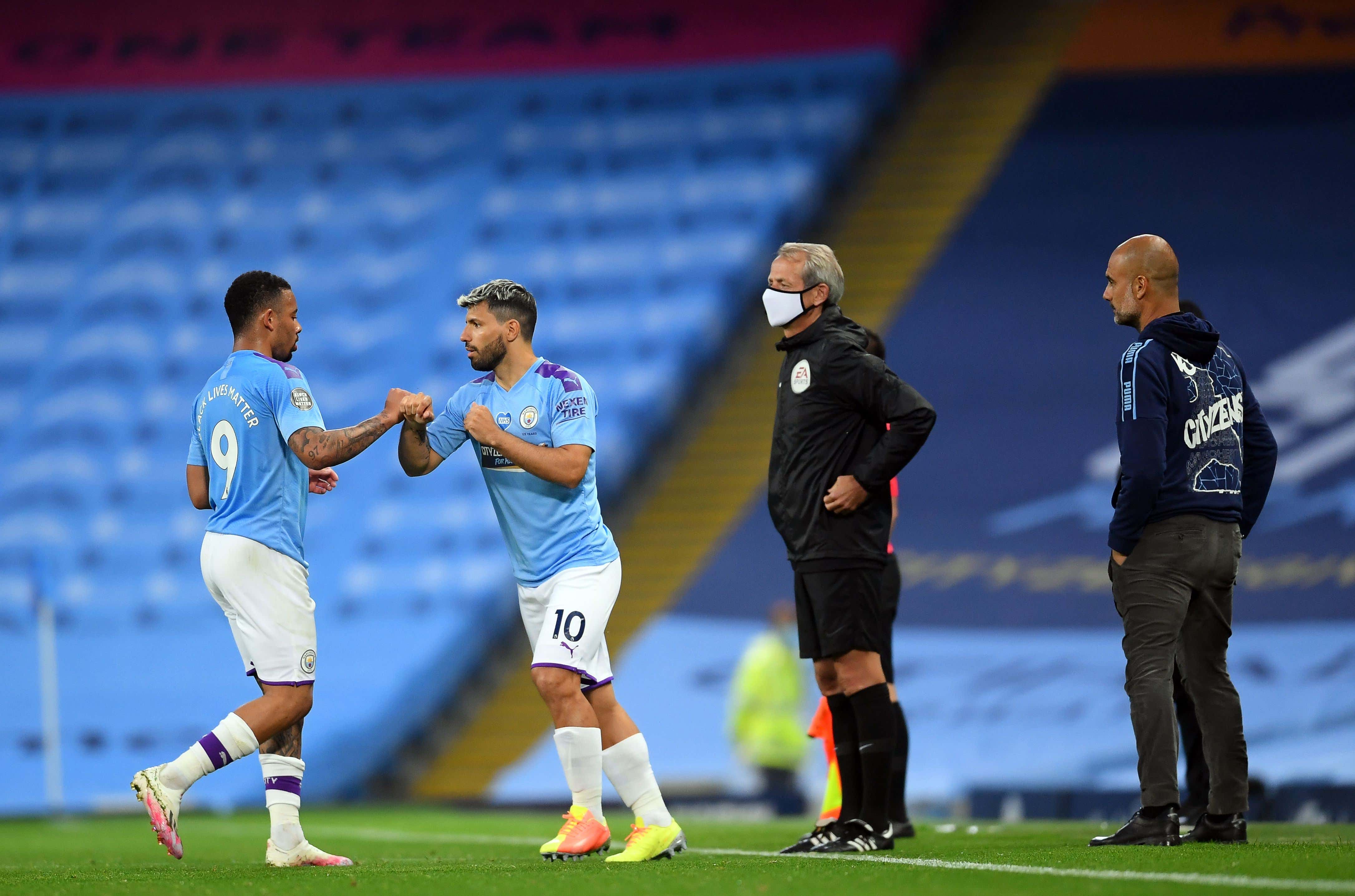 Man City/Newcastle o3.5: When you look at Manchester City's most recent result, this play may give you pause. However, a final score never tells the full story. Against Southampton, even though Man City scored 0 goals, they had an xG of 3.53. Since the restart, the lowest xG they've put out is 2.6 and have an average of 3.06 xG per game. I think Man City can get to this number by themselves. Newcastle has had the 4th worst defense according to xG all season long.

West Ham -115: West Ham offense has been playing pretty well since the restart, ranking 7th in xG. Their offense really hit a strive in their past two matches against Chelsea and Newcastle, with xG's of 2.38 and 2.33 respectively. Burnely earning 7 points post-COVID has been a miracle considering in those 4 matches their expected points is just 3.6!! Burnley has been an injury ridden squad and they'll be without another 2 of their Starting XI today (Ben Mee and Jack Cork). Home pitch advantage hasn't been massive with no fans, but Burnley's struggles on the road (6th worst in Premiership according to expected points) should show here.

Both these games are at 1:00 PM. Will post more plays for later games, but wanted to get this up before these kicked off!