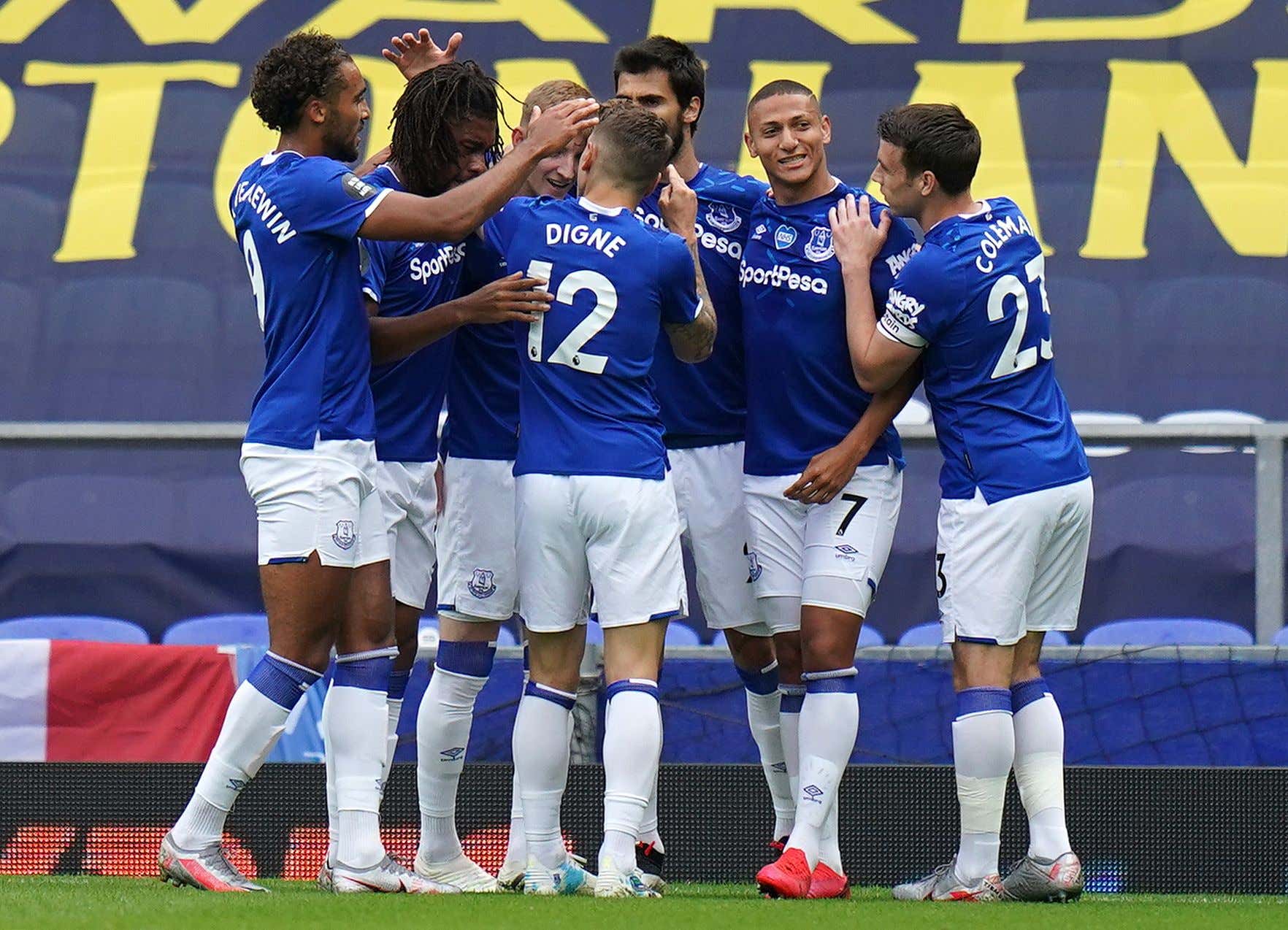 Everton/Southampton u2.5 (1:00 PM): Since returning from COVID-19, Everton has allowed just 0.84 xG per game. We saw this on display against Tottenham earlier in the week, when the two teams just had 1.19 xG combined. Southampton is another team that has been phenomenal defensively since the restart. Their xGA is at 1.65, which isn't spectacular, but when you account that Manchester City was half of that xGA, you'll see a better picture. Neither of these teams score at will either, Everton has just 2.86 xG since the restart while Southampton has 4.57 xG. I see a 1-0, 1-1 game.

Manchester United -1.5 (3:15 PM): Here we have two teams going in the complete opposite direction. Manchester United looks unstoppable at the moment. Since the restart, they have outscored their opponents by 10 goals! A lot of that is thanks to their phenomenal defense, which has allowed just 2.47 xG in their last 4 games. That's going to be an issue for an Aston Villa team that has scored just 2 goals since the restart. Their defense hasn't been awful, but I don't see how they'll get one past United. With that in mind, we'll only need two goals from Man U. Thanks to their devastating midfield since the addition of Bruno Fernandes, I think that will be more than possible.

More plays to come later. Wanted to publish this before kick off.