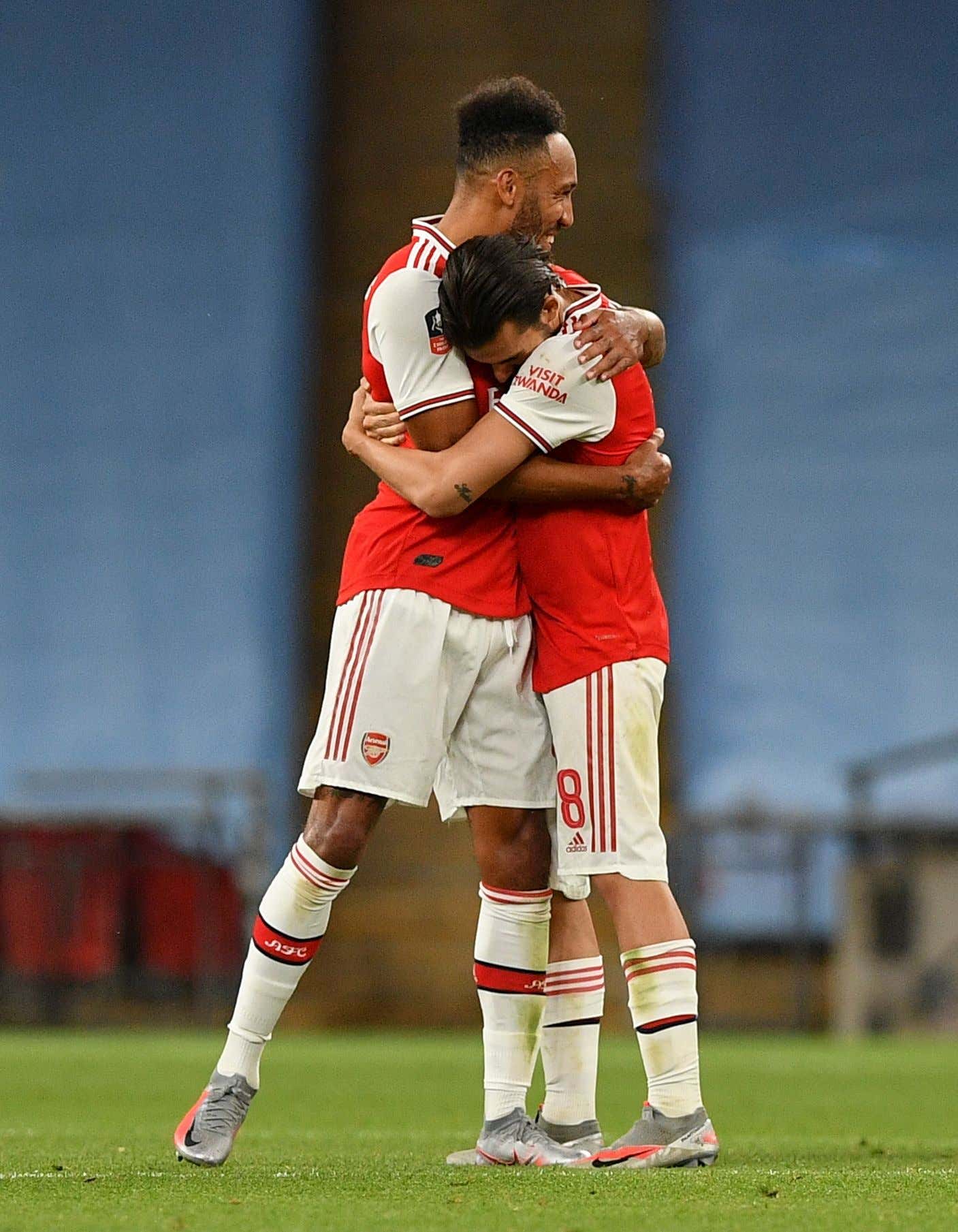 Atalanta/Bologna u3.5 (-120): This may come as a surprise thanks to Atalanta being known for their outstanding attack. Since Serie A returned, Atalanta has scored 24 goals, while allowing 10, which puts their 9 games played at an average of 3.77 goals. That being said, they have been getting a bit lucky. Their xG in those 9 games is just 16.16 (1.79 average), while allowing 10.7 xG. That brings their total xG per game at 2.98. I expect all the money to come in on the over here, so let's go a little contrarian. Atalanta has yet to score over 2 xG since their game at Cagliari. Bologna's average xG in their 8 games has been just 2.45.

Aston Villa/Arsenal u2.5 (+105): Outside of their defeat at Tottenham, Arsenal have been a great squad over their last 6 games.

Their defense has taken a turn. Since the restart, they've allowed just 1.29 xG per game. That drops to just 1.08 xG if you take out their first game against Manchester City. Their offense has been better, but it's nothing spectacular, just 1.21 xG per game. Aston Villa has a serious scoring problem on their hands. They've scored just 5 goals since the restart and just 4 in their last 6. I think we see a boring game.

Benefica -2.25 (-120): It's hard to put into perspective just how bad CD Alves has been since the restart in Portugal: 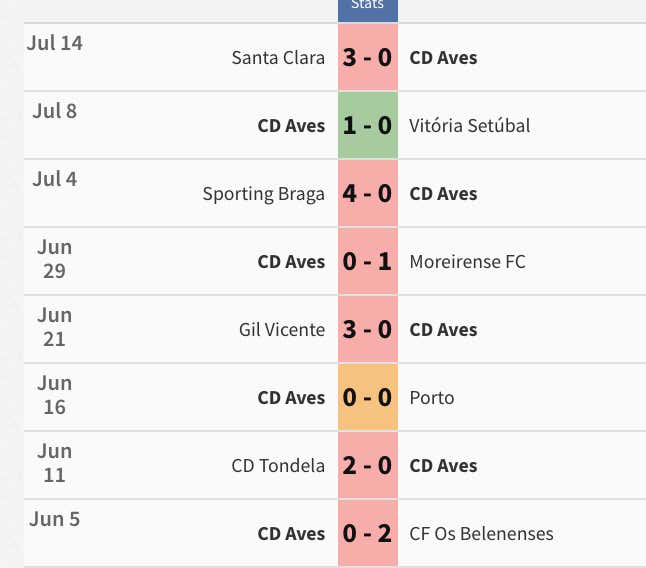 They've scored just 1 goal and it was a penalty, while allowing 15 goals.

I guess the club hasn't paid its players in 5 months due to losses sustained from COVID. Their goalie, striker, and 2 center mids have left the club as well.

They are playing the league's second-best team today. Could see an absolute shellacking.