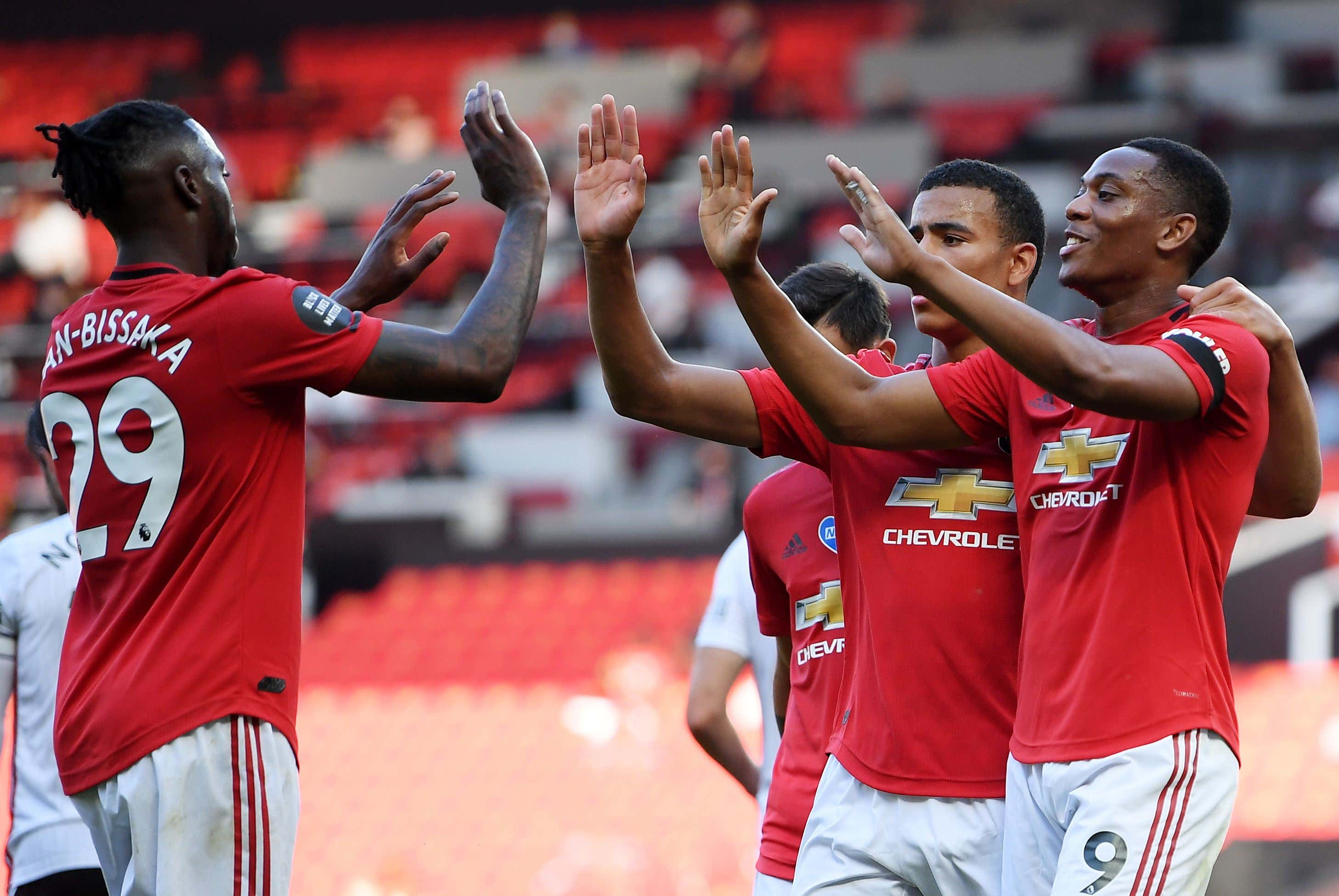 PARLAY (-126): Manchester United -385/Napoli -235: We'll start with Manchester United, who is fighting for a Champions League spot. This is close to a must win before they take on Leicester on Sunday. Outside of Manchester City, Man United has been the best team in England since the restart. Yes, they come up short against Chelsea over the weekend, but their focus is on getting back to the Champions, not the FA Cup. West Ham has turned it on of late, outscoring their opponents 7-1 in their last 2, but let's not forget it was Watford and Norwich City. Let's go down to Italy now, where we are pairing Man U up with Napoli. Parma Calcio 1913 have been a truly awful side even before the lockdown. Since February (13 games), Parma ranks 3rd to last in expected points. During that same time period, Napoli ranks 5th. In their last 6 games, Parma has 5 losses and 1 draw, which was against Bologna (awful team). Napoli is just the better squad and that will show today.

Roma -1.75: We are fading another disgustingly bad team here in SPAL. Outside of looking at their name and immediately thinking of SPAM, remember that since February stat I just wrote about? Yeah, SPAL is worse than Parma in that stat. In their past 13 games they've gotten just 4 points. You understand how bad you have to be to get just 4 points over a 13 game period? If you close that period to just after the coronavirus break? SPAL has just 1 point in their past 8 games.

Roma has been playing much better over their last 4 games, with 3 wins and a draw against Inter. I think they could drop a 4-spot on SPAL today.

Brescia/Lecce o3.25: This is a little bit of a shot in the dark, but both of these teams love playing in high scoring games. Since the corona restart, total goals in their games:

Brescia's offense is a bit of a concern, but I think we see a 2-2, 3-2 game here or I'll regret touching a game between two awful teams in Italy.