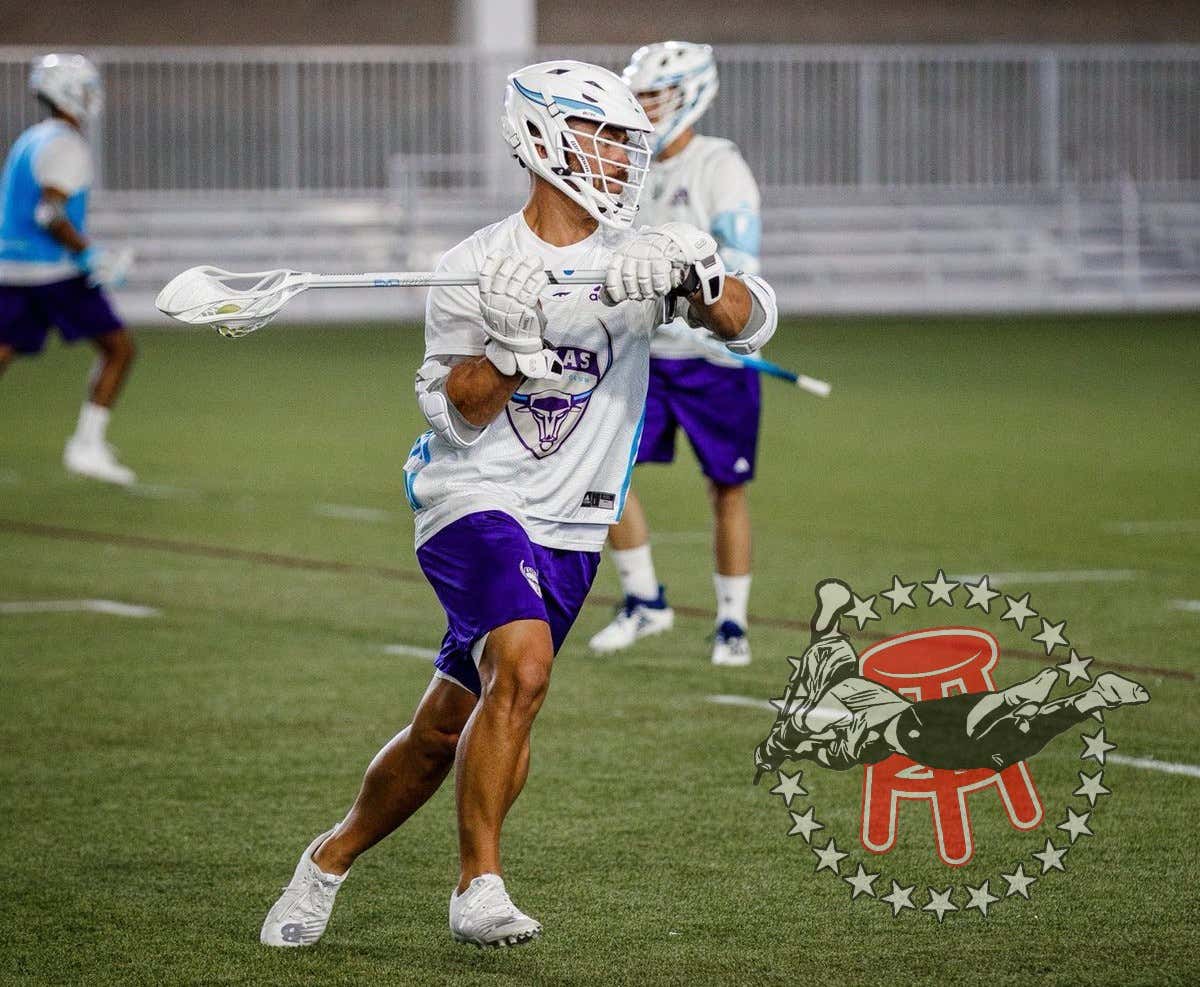 When the PLL kicked off their inaugural season last year, they took about 98% of the best lacrosse players in the world with them. There were still a couple notable names not in the league for year 1, however. One of those names was Rob Pannell.  Now it was the worst kept secret in lacrosse that Pannell would be making the jump over to the new league once his current contract was up, so a grand total of zero people in the world were surprised that he'll be making his PLL debut this season.

So with the season starting up tomorrow today I’m RP3 joined the boys to talk about being a 30-year-old rookie, he weighs in on the Great Ankle Sock Debate of 2020, talks to us about what training camp has been like so far in Utah, and plenty more.

Listen to S3E16 of The Crease Dive here on iTunes:

Listen to S3E16 of The Crease Dive here on Spotify:

Starting off right away with a revenge game from last year's championship game. The Redwoods won't have Jules Heningburg on the field during this tournament so that's clearly going to hurt them a little. But the addition of Myles Jones plus guys like Tim Troutner and Ryder Garnsey having a year of pro lacrosse under their belt is going to be huge for this team. The Whipsnakes are still a total wagon, don't get me wrong. They also messed around and added Zed Williams to the mix, which just seems rather unfair. But when you've got the Redwoods out here looking for revenge AND they now get to play for Jules? They own the emotional matchup in this one.

Folks. Just buckle the fuck up for this one. And buckle up for every Chowse game during this tournament because this offense is going to be out of control. They were already one of the most creative offenses in the game last year with Connor Fields and Miles Thompson. But now they get to add Curtis Dickson and Austin Staats. They also add Sergio Salcido at the midfield in that trade for Myles Jones, and I think Salcido's silkiness fits in better with this offense than Jones' straight downhill dodging. This team is going to be crafty, this team is going to be greasy, and there's a good chance that this team has 2 out of the top 3 goalies in the league with Blaze Riorden and Dillon Ward (the other being Tim Troutner). So goalies who can get hot plus a crafty,  crafty offense. Daddy likey.

Jordie's Pick: Chaos ML (still might take a little while to build chemistry and the Chrome are always good for a close game, so I'd just stay away from any spreads for the first few games).

Every game is a revenge game. Listen, no offense to Rob Pannell or anything. We couldn't be more appreciative to have him on the show this week. But we ride and die with the Dawgs. So if you're looking for a logical breakdown of this matchup, go find it somewhere else because this one is coming straight from the heart and balls. What I will say, however, is that it's going to take the Waterdogs a few games to really find their chemistry here. And on the same hand, Rob Pannell is going to be the quarterback of this Atlas offense so it might take them a little while for him to get situated as well. So I'd say out of all of the games this weekend,  this would be my bet to be the lowest scoring one.

Let's have ourselves a weekend, boys and girls. It's back. It's finally back. Cherish these next few weeks because we've earned every single moment of them.

By the way--Twitter tailgate for the games tomorrow. Get the cold ones flowing early and often boys.