Well, that was a different kind of Opening Day. While it was nice to have baseball back, it felt somehow appropriate that the first game out of the chute ended in a shortened rain delayed affair. I maintain that I would've hit that over had the game continued, but I'll take the easy Dodgers run line victory to start the year. Now today we have a full slate of baseball action and Lo Duca and I have you covered wall to wall here. Let's start with the former Mets' catcher and his thoughts on the day. 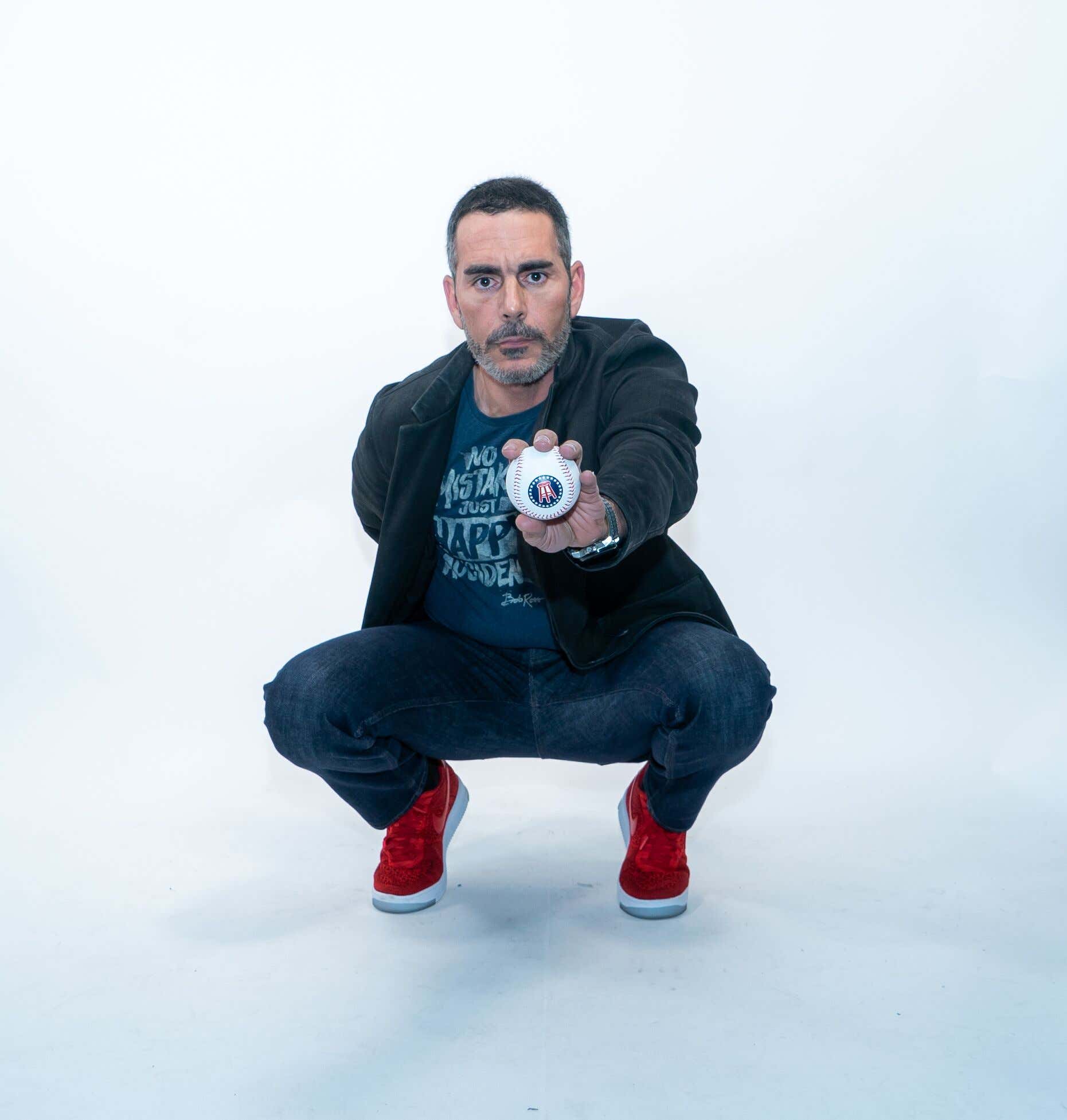 Paulie's common theme here is following the money. In these games a majority of money is being bet on the over, yet the line isn't moving. That is one of his tell-tale signs to jump on the under. 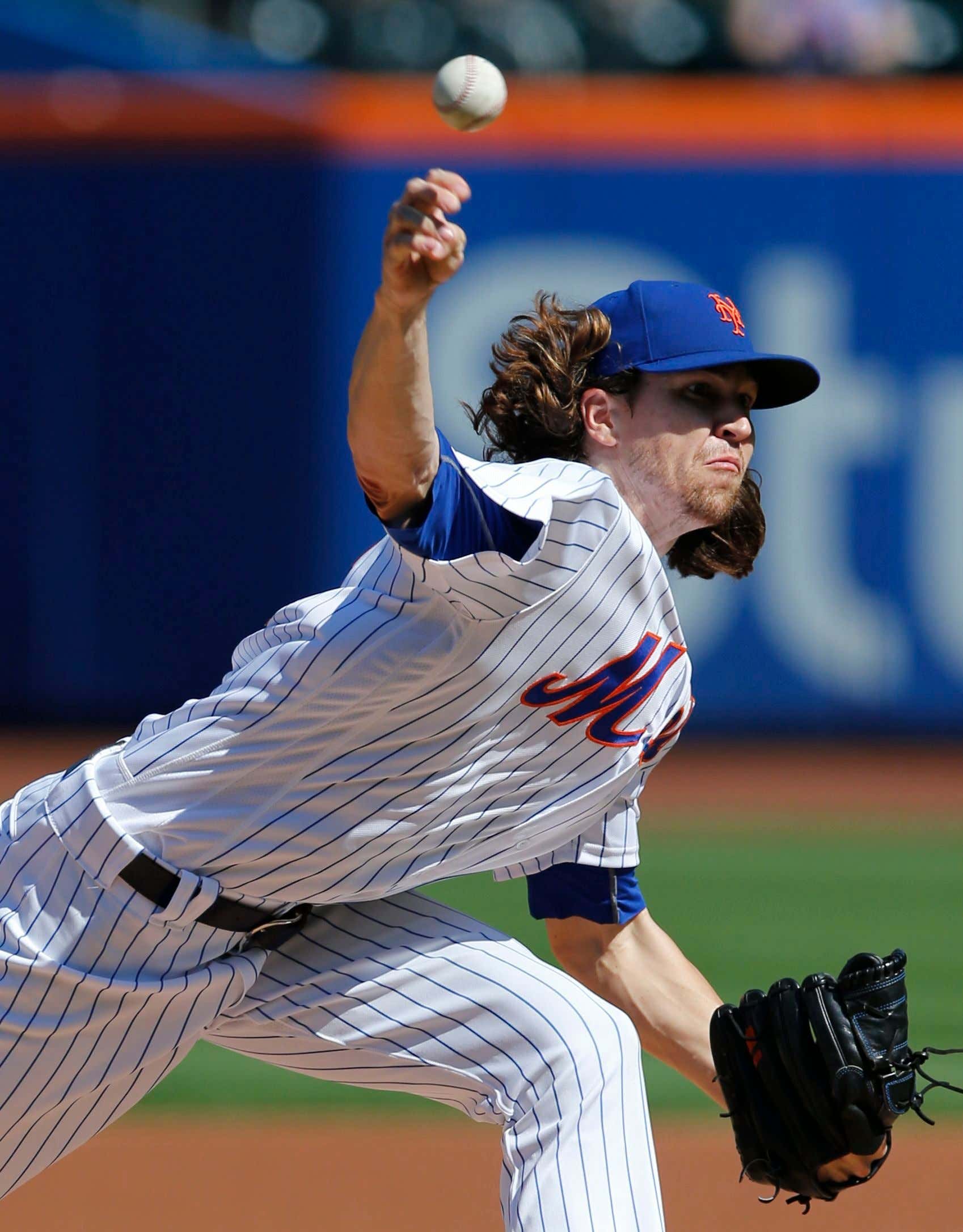 The Mets are pretty dominant on Opening Day, and increasing their chances this afternoon is the fact that they are sending two time, reigning, defending Cy Young recipient, Jacob deGrom to the hill. deGrom has been unbelievable over the last two years, but the Mets don't always like to support him offensively. This has led me to a system that I do not deviate from. When deGrom pitches, I always bet the first five under. Always. It's been successful for me for two years and I'm not stopping now.

This total is bouncing all over the place. if you can get eight or nine, I'd suggest taking it. I like both of these offenses a lot. I know Lance Lynn had a nice season last year, but I'm not banking on him being a reliable ace for the Rangers. German Marquez for Colorado is certainly capable of getting hit as well. I think these offenses and these pitchers combined with the hitting environment in Texas will lead to runs.

The Diamondbacks will send their new offseason addition, Madison Bumgarner to the mound on Opening Day for them as they face Chris Paddack and the Padres in San Diego. I like Bumgarner significantly over Paddack, but the D-Backs also added Starling Marte and bring back a healthy David Peralta. I like the starter and the lineup better for Arizona, and I'm getting plus money.