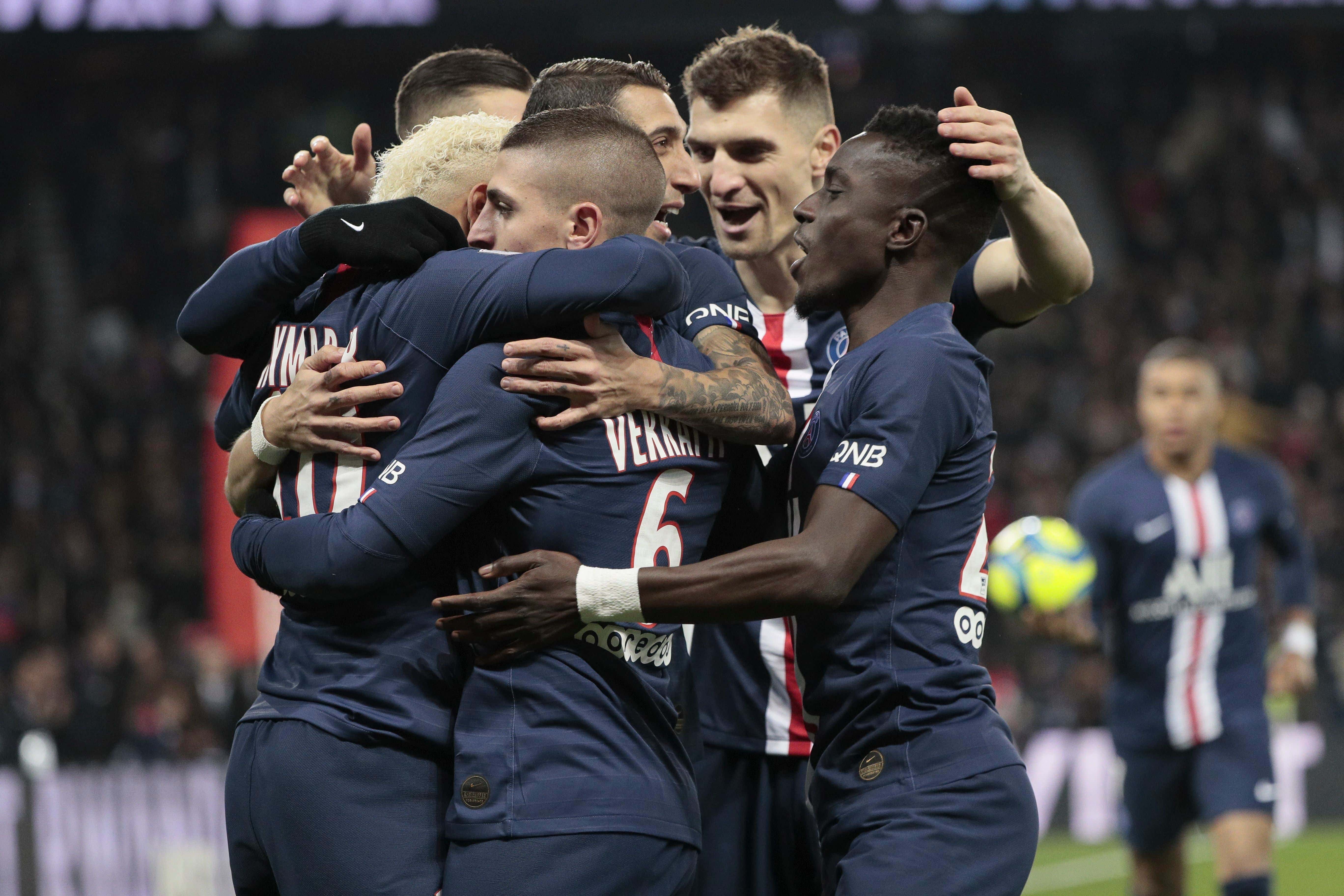 Yesterday: 0-1, -1.1 units. Juve went up 1-0 right before half and lord knows what happened in that locker room, because they came out flatter than flat. Congrats to Udinese on a big win.

Atalanta/AC Milan u3.25: AC Milan has been magnificent since the Serie A restart, ranking 2nd in expected points. It's been too little too late for Milan, as they are still 12 points off a Champions League spot. Atalanta has cooled down recently, but their defense has remained sharp. As we can see here they have not allowed more than 2 xG since their game against Sassuolo 9 matches ago. 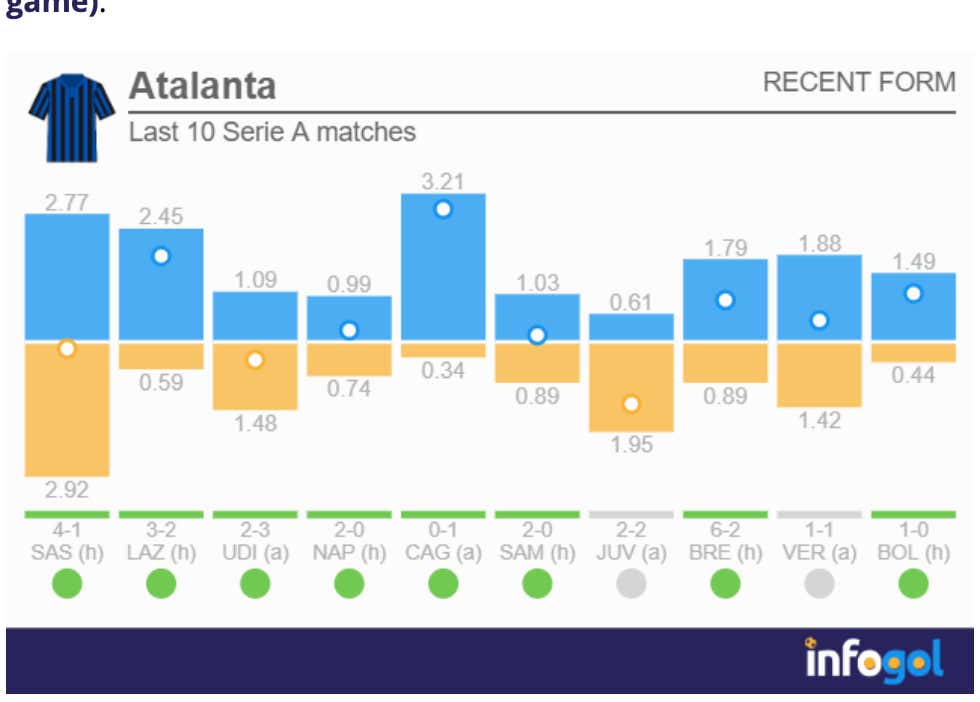 You can also see a bit of a decline in their output on offense. We capitalized on this earlier in the week betting their under against Bologna. I will be doing the same today against Milan, who has a defense that has allowed just over 1 xG a game over their last 8.

PSG/Saint-Etienne o4: Ligue 1 canceled their season, but thanks to two domestic cups, PSG has come out with some fire over their last two games.

PSG has scored a little over 3.5 xG per game in Ligue 1 this year and even took down Saint-Etienne 4-0 away in December.