Yesterday was a mediocre 2-2 day, but today there's more action, and more opportunities to make money. We've got game abound in both the NBA and NHL, as well as some late week racing at the Spa up in Saratoga. We're on all of it. We're locked and loaded. It's go time, baby. Let's do this thing.

The Wild played like garbage in Game Two, period. Alex Stalock was not good in net, after a shutout in Game One, and the Wild still haven't scored at even strength. Having said all that, I'm taking them here. Their defensive oriented style is made for playoff hockey. It makes the life of their goaltender, Stalock, much easier, because he doesn't have to be superlative, he merely has to be good enough. I think we see more of the Alex Stalock from Game One today and the Wild take the lead in this one.

This is a game with significant injury issues. The Heat will be missing Jimmy Butler, while the Bucks are without Brook Lopez and Khris Middleton. Without Butler a lot of people will automatically jump on the Bucks. Not so fast, I say. The Heat still have Bam Adebayo, who is one of the best Giannis defenders in the league. They still have shooting and excellent spacing. This is a big number for a team that should be very motivated to keep chase with Boston in the east.

Outside of their loss to Boston at the last second, Portland has played like a team possessed in the NBA restart bubble. They've beaten Houston and Memphis and looked good doing so. Denver took care of San Antonio yesterday and also beat OKC earlier this week. Both teams are playing well and getting contributions from players other than their top star. I think we see a little bit of regression from Portland though. Denver is so deep right now, with so many players that can contribute, I think they have the edge in this matchup.

The Leafs found their offense in Game Two and evened the series up, as they very much needed to. This series has had two games that have both been shut outs. I don't anticipate that happening again, but I do anticipate Toronto maintaining the offensive pressure. The Leafs are the more talented team, even if Columbus some times plays harder, and I expect talent to win out here.

Russell Westbrook may be out tonight, he's questionable as of this writing. That normally would make this a wait for me, but the Lakers have absolutely nothing to play for. They have clinched the top seed out West and are on the second night of a back to back. I would anticipate Lebron and/or Anthony Davis to get some significant rest this evening. I'll take Harden and the Rockets.

The Flames won Game Three 6-2, but the game was closer than the scoreline would lead you to believe. Because of that score, the line on Calgary has jumped to -170 which is just insanity considering how closely matched these teams are. I don't think Winnipeg is checked out of this series, I think they will want to knock Calgary down again as they did in Game Two. I said it earlier in the series and I'll keep saying it, if you give me Winnipeg at this price, I have to take it. 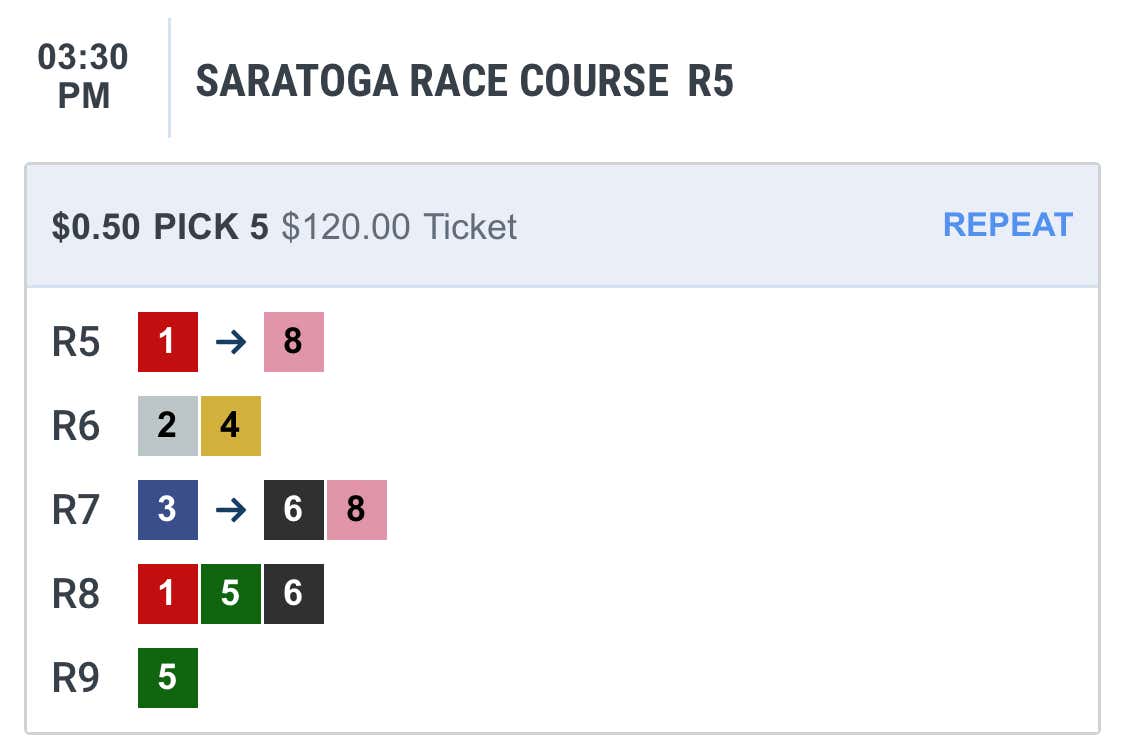