Ok so we had the Nuggets last night +5, which was a winner. A stressful winner, but a winner none the less. Now tonight we're back at it on both the hardwood and the ice as the NHL returns for its official playoffs. I've got my eye on two hockey matchups and one on the hardwood. I want to see how the Dallas/Calgary series starts and how the Blackhawks deal with the offensive pressure of Vegas.

Columbus did a fantastic job in beating Toronto in five games. I didn't think they could do it, but they did. This team lost Bobrovsky and Panarin last offseason and still fought their way into the bubble and defeated the high powered Maple Leafs. Now, unfortunately, they have to tackle the monster that is Tampa. Tampa is a lot more disciplined than Toronto. Their offense is every bit as good, but they are better in net and on the back end. After their playoff upsets I think Tampa comes in focused and ready to go.

Bottom line here is about motivation. Dallas doesn't have it and Portland definitely does. Dallas is virtually locked into the seven seed in the West. They've been resting players and not really going full steam ahead for a couple of days now. Portland on the other hand is in a street fight to try and force a play-in situation with Memphis and they have Phoenix and San Antonio nipping at their heels. Also, a motivated, provoked Damian Lillard, is the best Damian Lillard.

Carolina did a great job dispatching the Rangers but the Bruins will be another story. Boston's top line is incredible and scores at will. Their defense is top notch, and we all know how good they are in net. I like Carolina and I think they'll make things tough for Boston, but ultimately, Boston is the better team and I'm not sure it's all that close. 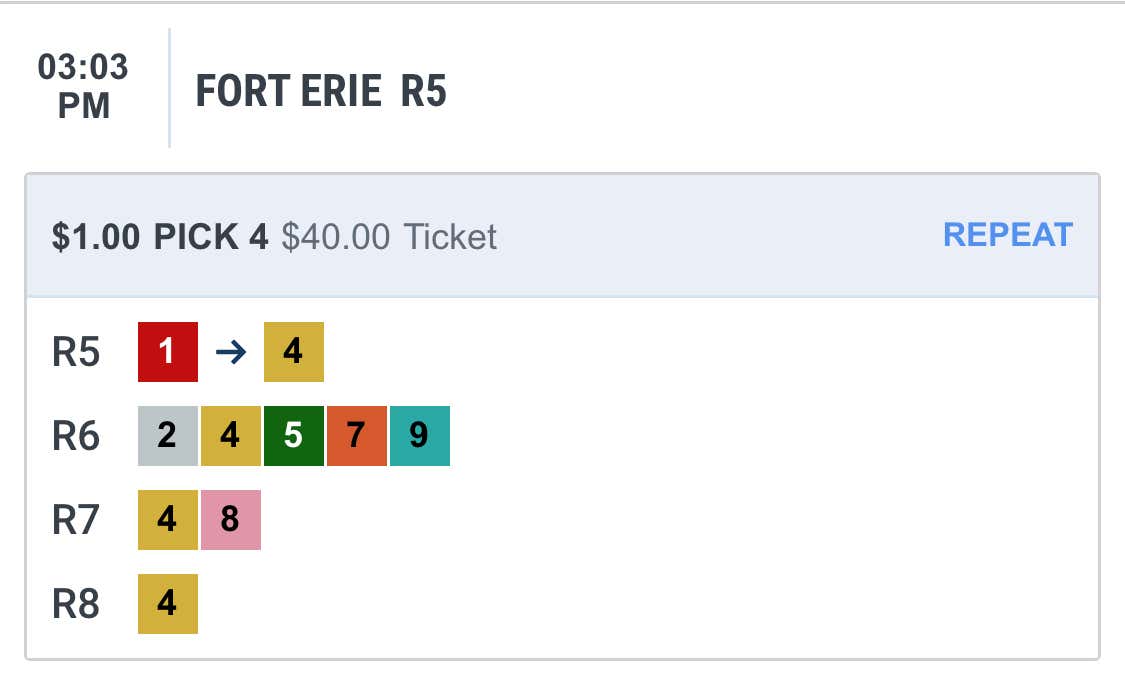