***DOWNLOAD the PlayBarstool App right now! Free chance to win $500 during every broadcast!***

With Opening Day in the rearview mirror, the Stool Streams crew now shifts its focus to tomorrow afternoon's debut of Table Tennis. Time is running out to submit your picks for tomorrow's contest, but if not, or if you'd like to change them, we have you covered. We have three matches on the schedule that you can make picks on through the PlayBarstool App right here.

Remember, if you go 6-for-6 in your picks during ANY broadcast, you win a share of the $500 progressive jackpot. Let's see what we have ahead for tomorrow afternoon (2 PM ET start).

Numbers to Know: PFT went 2-6 in quarantine matches vs. Hank

"The best part of my game is what is outside of my game." - Smitty

Analysis: PFT has played hundreds of matches over the course of the last few months, while Smitty hasn't touched a paddle aside from shooting promos last week. It would be stunning if Smitty pulled this one out. 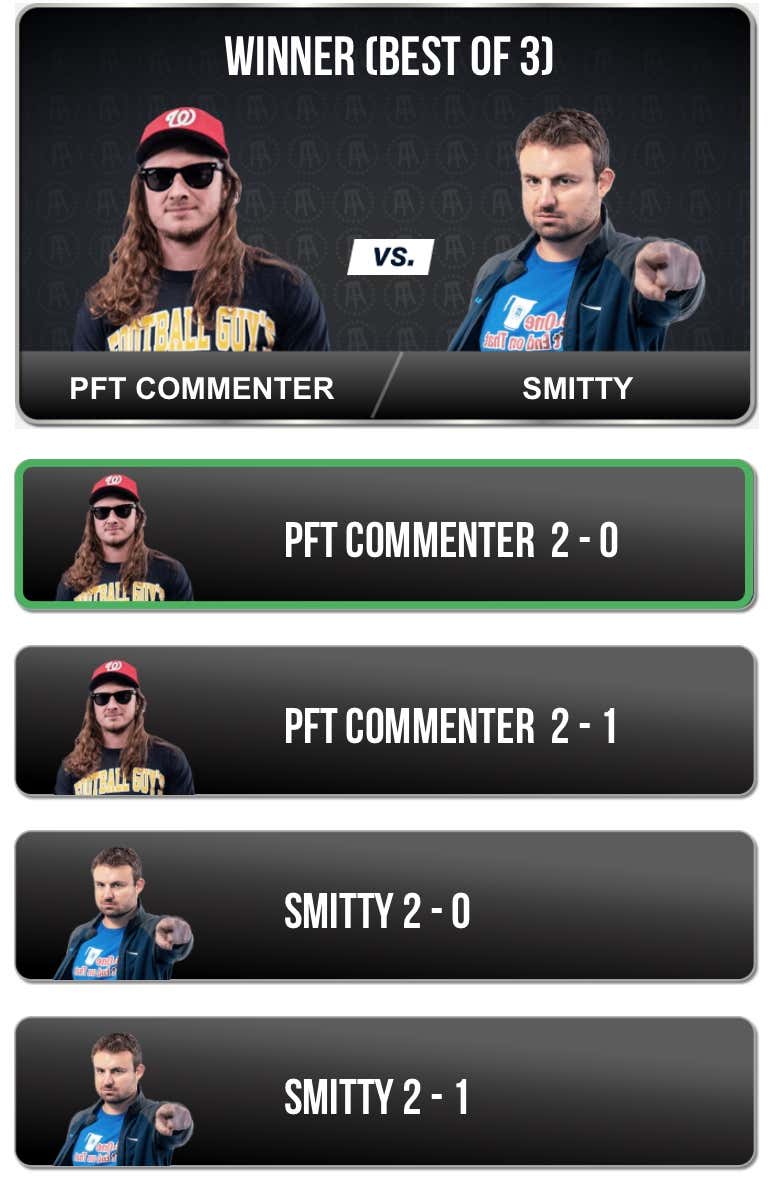 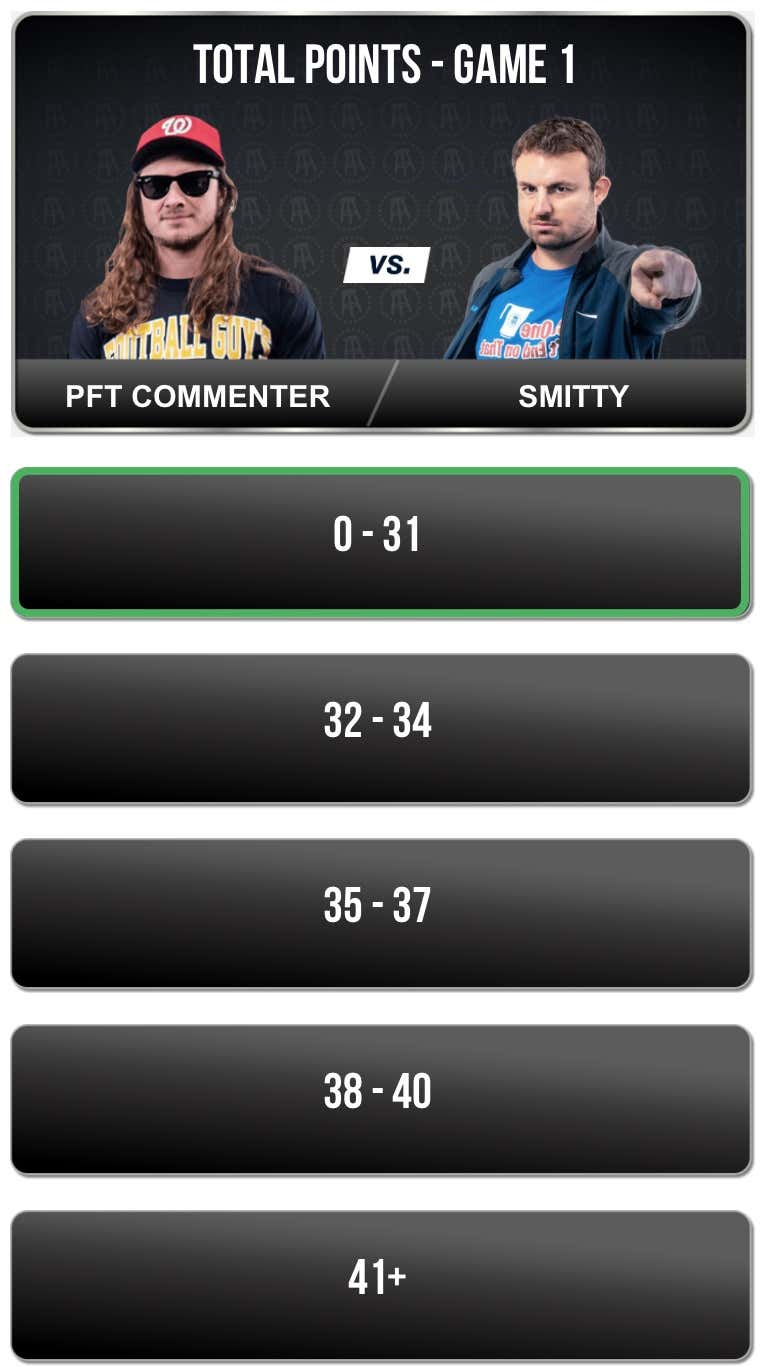 Quotes to Remember: "Nobody can get in my head more than myself. Hubbs is never going to get in my head, because I'm already there first." - Frankie

"I will get in his head and allow him to make every mistake. He'll crumble with a service error." - Hubbs

Analysis: This is as even of a rivalry that we have here in the Barstool office. Literally anything can happen when these two are staring each other down on the opposite ends of the table. I'd be shocked if this series didn't go the distance. 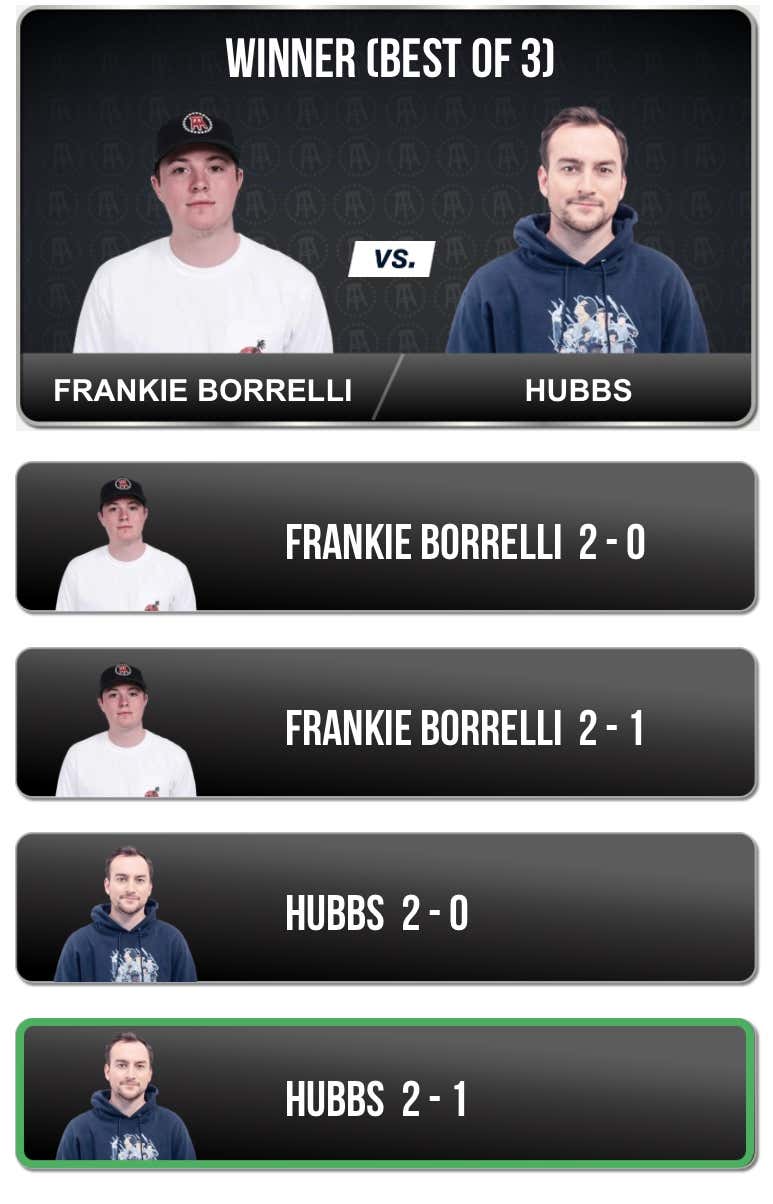 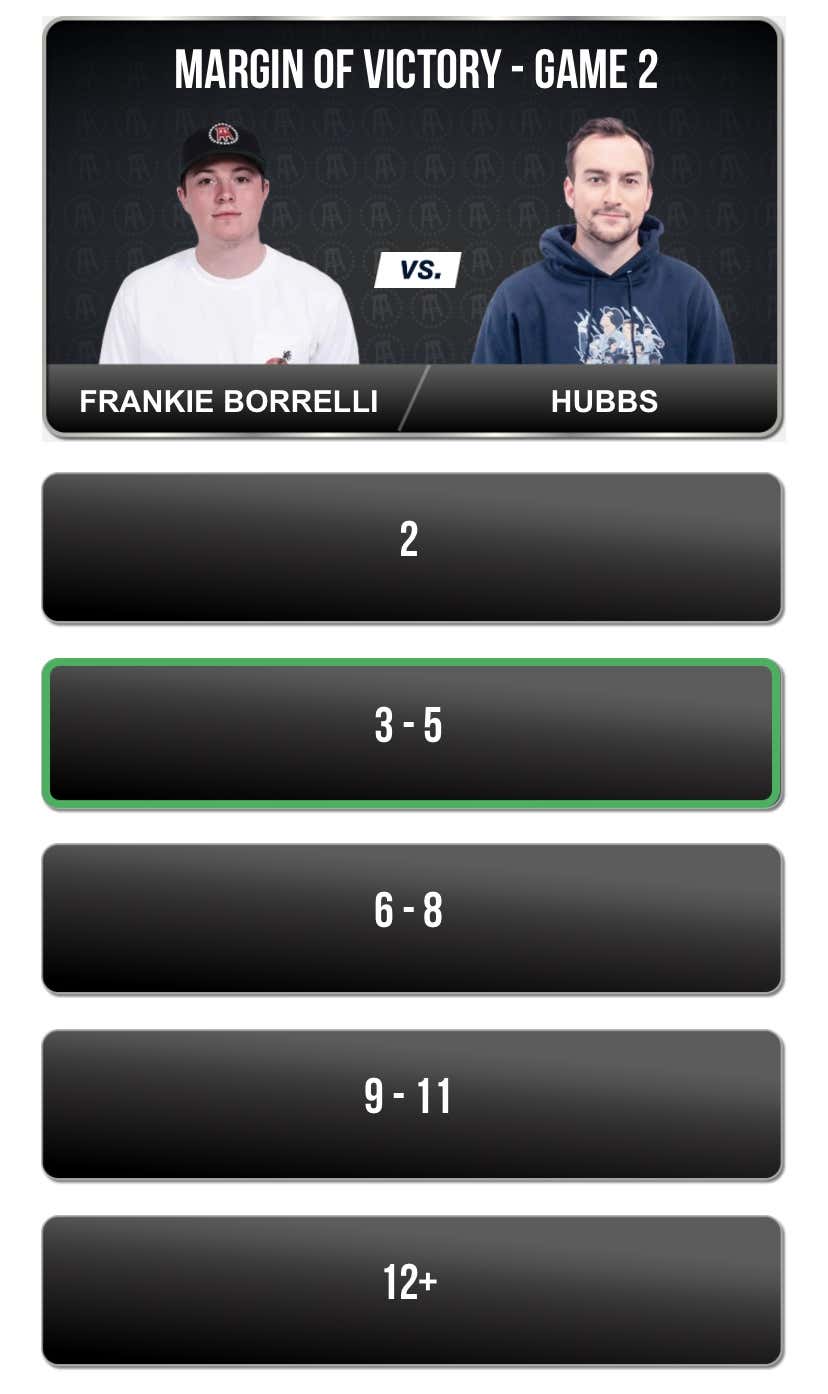 Numbers to Know: Jake defeated Hank 100-54 during the PMT Grit Stream. Hank's longest winning streak vs. Jake is three games (all on July 26).

Quotes to Remember: "I'll give it to him, he might be the best person in this office at Ping Pong, however, he has a basically broken foot. He's going to be playing on one foot, I'm going to expose him for that." - Hank

Analysis: Hank and I will close the stream out with what many are saying will be a classic. While I may have him beat historically, the sprained ankle factor is going to make it much tougher. No excuses. I will be putting it all out there. 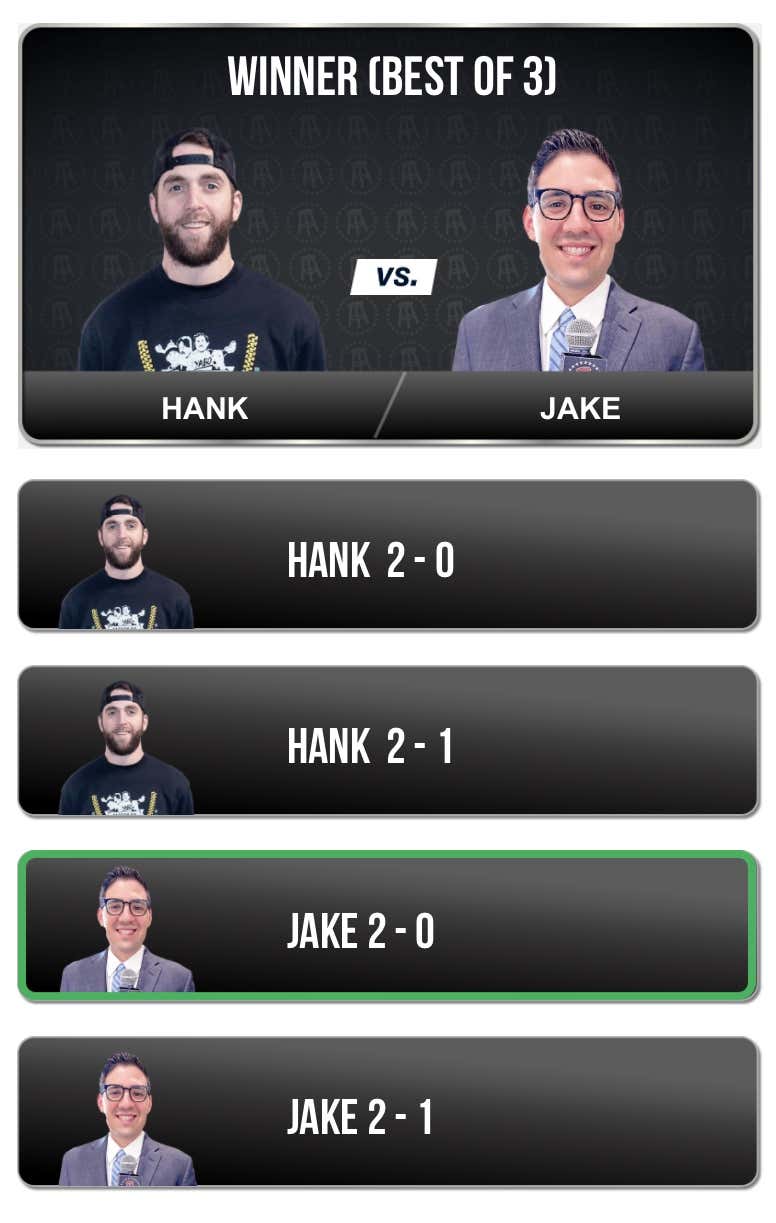 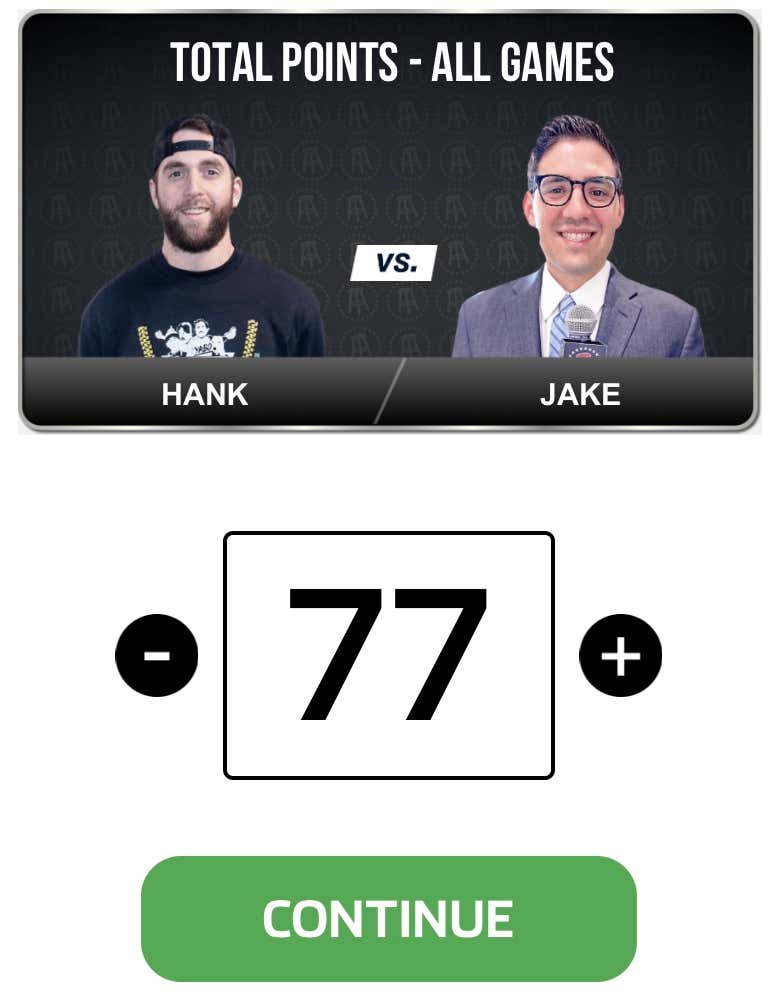 Let us know if you have any questions regarding the broadcast, picks, app, etc. We're live on YouTube and here on the website at 2 PM. Jeff D. Lowe and I will be in the booth for the first two matches, and PFT will be filling in for me to close things out. Good luck and we'll see you tomorrow.