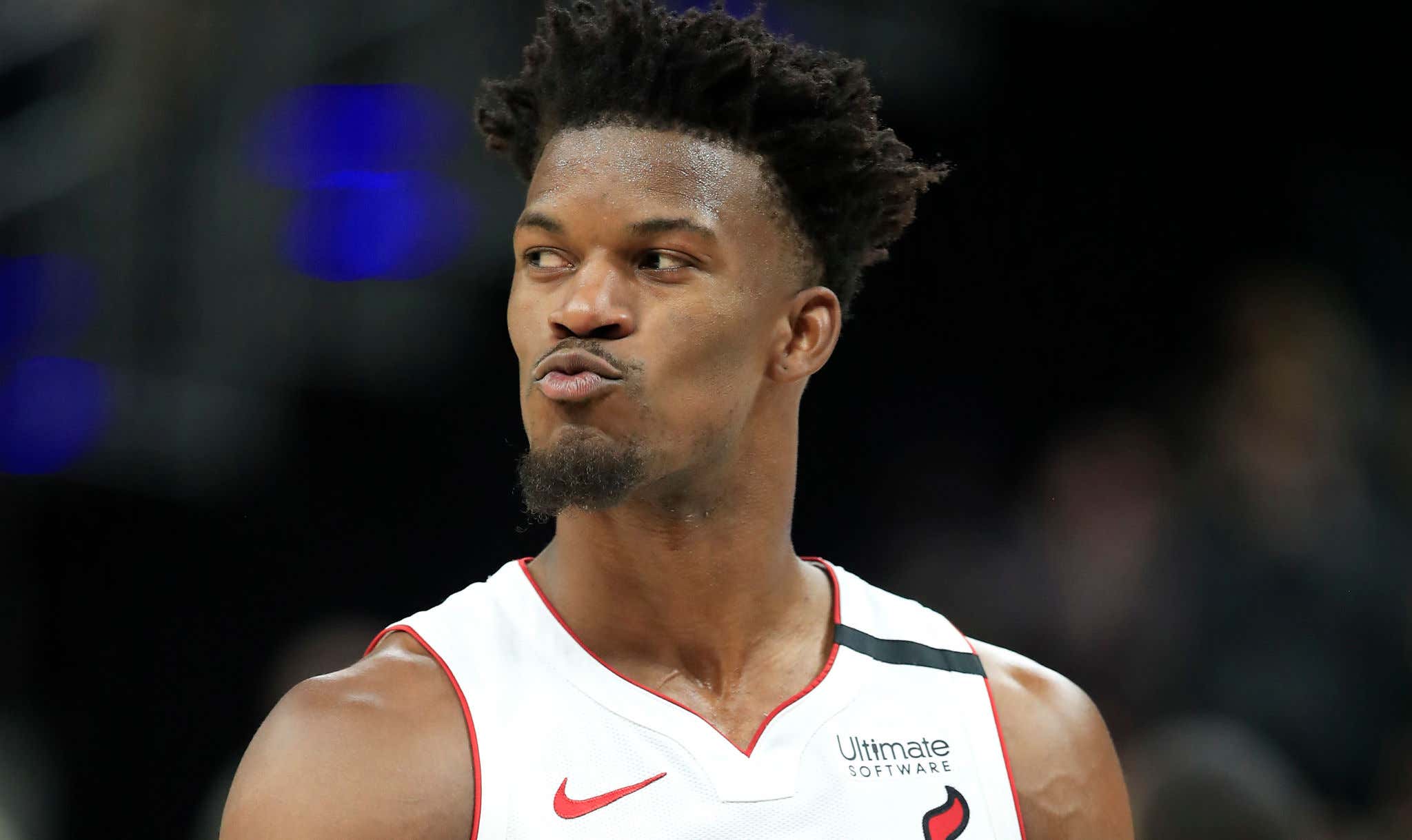 The Heat have dominated Pacers all season whether it's inside or outside of the bubble (Heat 4-0 vs Pacers when at full strength in 2020). It's sounding like Oladipo will be back for Game 2 but the matchup stylistically just weighs too heavily in favor of Miami no matter who is in the lineup for the Pacers. Heat cover the number.

Game 1 had two extremely low scoring quarters and still managed to hit the over. The Rockets are always gonna play high-paced basketball with a ton of threes and foul shots and force other teams to play into their hand with the run and gun style. They shot a combined 87 threes in Game 1 making 33 of them. I think we see more of the same in Game 2.

The Blazers have put legitimate fear in the Lakers after Game 1. LeBron is already back peddling saying how different it is to play with no fans after saying he could flip the switch for playoff time. He knows this series is gonna be a battle from start to finish. If you keep giving me 6.5 points with Dame Time playing the way he is I have no choice but to keep riding this thoroughbred aka the Blazers straight to the bank.