Quarterfinals were incredible. Semifinals were… not. I’ve officially convinced myself that today’s final is gonna be the best of the bunch. Before we take a look at what is in store, though, a little jingle to get you in the mood:

How we got here: 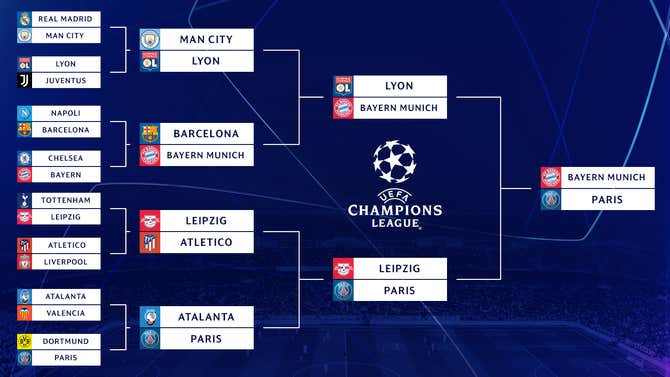 Both teams waltzed through the semis with relatively comfortable 3-0 wins, however, from a qualitative standpoint Bayern has looked like the most dominant team on the planet for the last few months while PSG have typically done enough to win. In that sense it is no surprise that Ze Germans are heavy favorites.

If we are being honest, I am having a hard time separating what I think will happen from what I want to happen in this one. My hope is that the game lives up to its potential with two hugely talented clubs long on offensive firepower standing toe to toe throwing haymakers. There is no question that Bayern are going to try to do exactly that. Pressing hard and streaming forward at every opportunity is the only way they know how to play, and why wouldn’t they since it has been working like a charm. PSG have lots of weapons but have also shown the ability to suck the life out of even the most offensive-minded teams – as they did for the last 70 minutes against a free-wheeling Atalanta side in the quarters.

I’m counting on Bayern’s inability to take their foot off the gas to translate into lots of possession and plenty of looks at PSG’s net, while that same feature will give Neymar and Mbappe several huge opportunities to catch them on the counter. Neymar can only be so good everywhere BUT in the opposition’s 18 yard box for so long… so if you are looking for some plays I’d go with (1) both teams to score; (2) Neymar to score; (3) the OVER and (4)…

PREDICTION: 2-2 draw after 90 minutes – with Bayern eventually lifting the cup 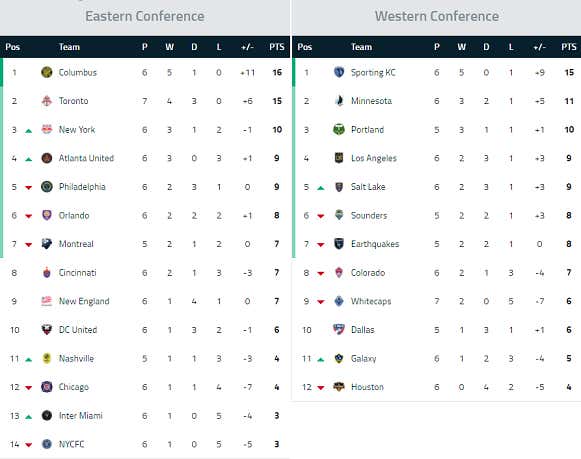 Quick reminder that MLS is moving forward with “Phase 1” of the rest of their season, which involves playing a modified schedule (NOT in a bubble) that is heavy on mouth-watering matchups. 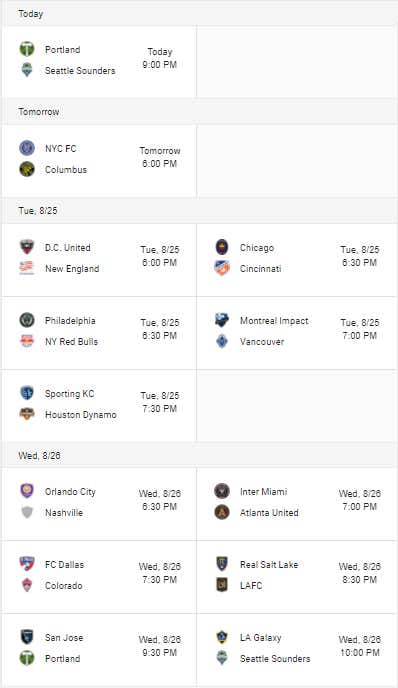 Lots of games on TV and/or streaming to help get us through the dog days of late summer.

So there we have it. Part of me is shocked they figured out how to finish out the competition. Money remains undefeated as the world’s greatest innovator. I’ll be back again with another blog before too long. MLS is back kicking it, Ligue 1 started up this weekend, 2020-21 Champions League qualifying is already in full swing. Soccer don’t sleep. In the meantime stay safe out there kids.