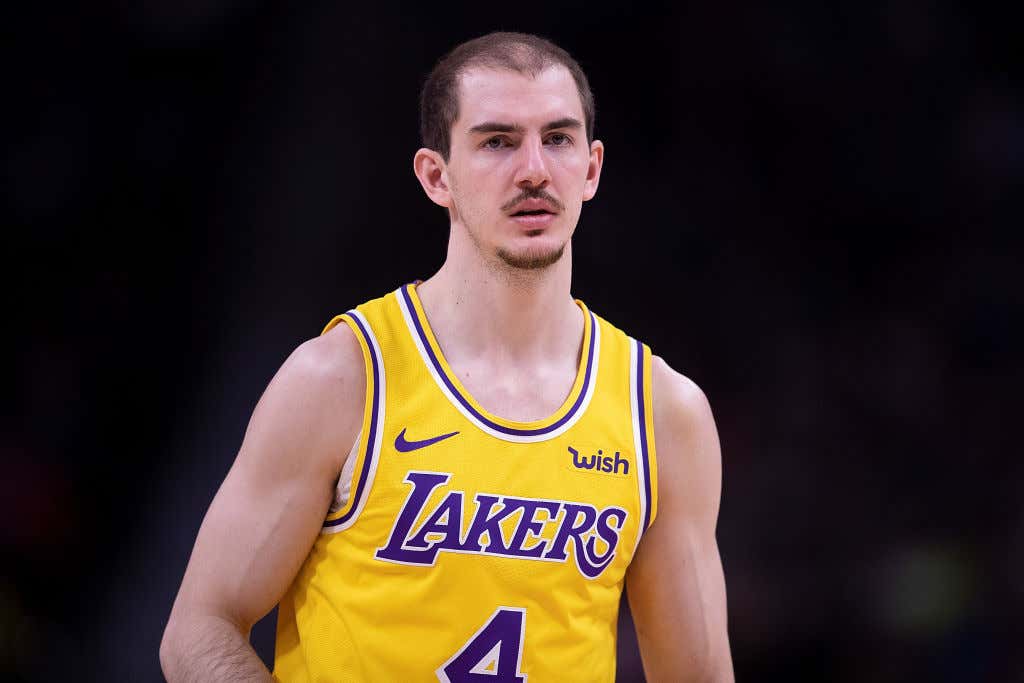 The record speaks for itself people. The kid is HOT. Fade me straight to bankruptcy and a broken marriage. I'm gonna miss a full day slate of NBA playoff basketball once the first round ends so damn much. Having 1pm playoff basketball everyday after sitting through a pandemic with no sports for months is a joy that words can't do justice. Let's ride.

It's 8/24 aka Kobe day. If you think the Lakers aren't steamrolling the Blazers on Kobe Day you're nuts. This is LeBron's "laugh at you for doubting him now it's time to stomp on your throats" time. Yes, I'm talking to you all the people who thought the Blazers actually had a chance to win this series. Lakers BIG.

Heat are 3-0 ATS in this series. They're now 6-0 against the Pacers this season at full strength. We're playing with house money on this Heat team that i think is starting to make people really believe they have a chance to possibly come out of the East. Still a lot of work to do for that to happen but it's undeniable they're playing great basketball right now. The Pacers are a gritty team who are highly likely to make this game a battle and a sweat until the very end but I'm going back to the well hear and have faith in the South Beach boys to bring it home.