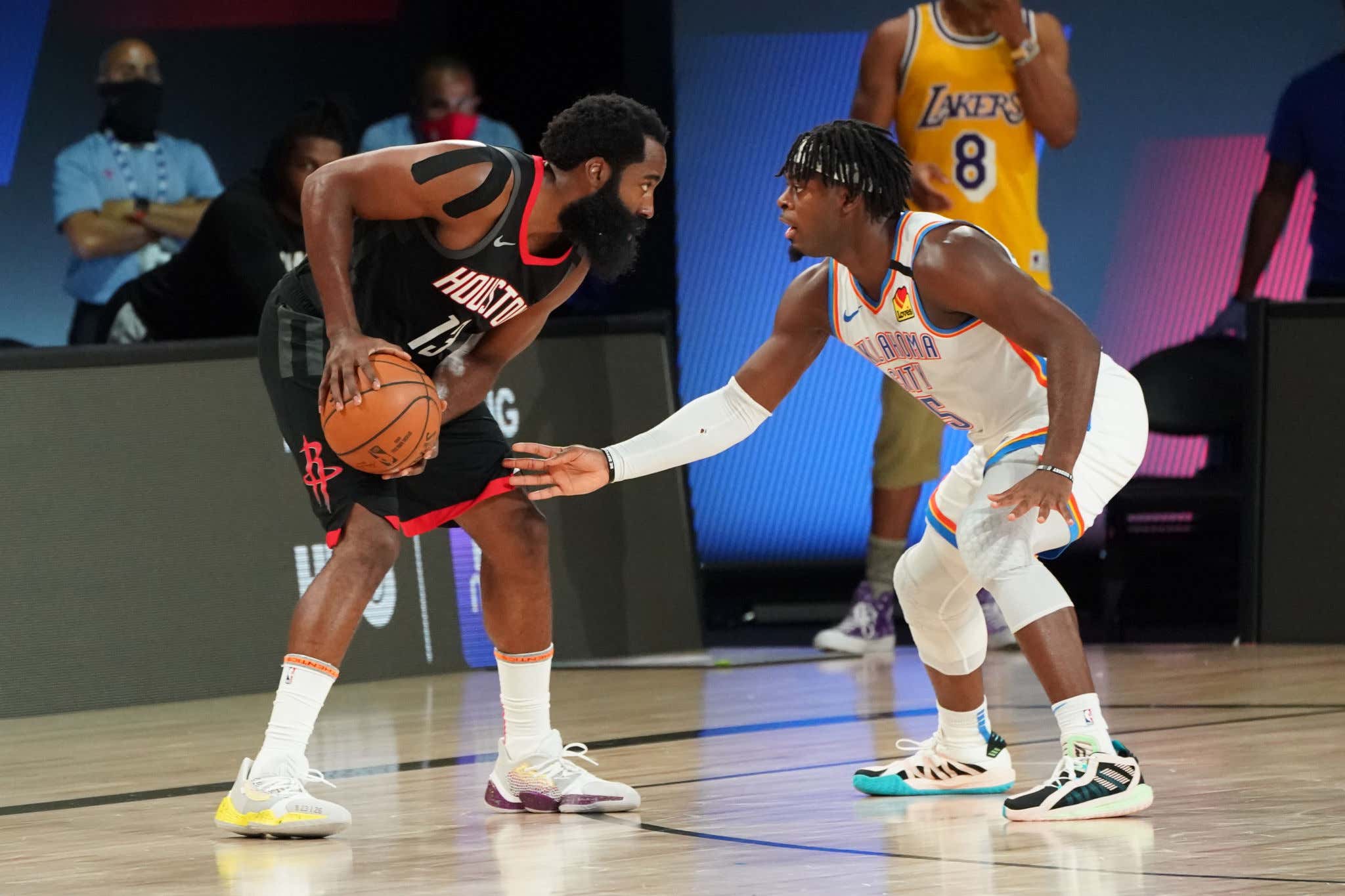 NBA favorites of 4 points or more are 18-2 SU and 17-3 ATS over the last two weeks hitting at an absolutely preposterous clip. I dropped this stat for the last Rockets game and they won by 34 points. It's ya boy Big Ev aka Big Trend because I am riding this motherfucker until it starts losing me money. I know taking big favorites is the most square shit in the world but is it really that square when its hitting at this level of success. Don't overthink it. Just ride the wave.

This is a battle of the stats game for me. On one hand as I just said big favorites are 17-3 ATS in the bubble over the last two weeks….. BUT Erik Spoelstra is 11-1 ATS in Game 1's. This is such a tough call for me because I bet both teams every game of the first round and went 8-1 doing that. There is a big part of me that wants to take the Heat and the points here. The Heat had solid success against the Bucks this season going 2-1 which was the best record of any team in the East. Matter of fact, in the middle of writing this I decided to switch my pick to the Heat. I just have a feeling.