Svitlana Silva, 46, was arrested Aug. 22 on residential burglary and stolen property charges after Esfandiari and his father Bejan reported missing items from their safe on July 14.

According to an arrest report, Silva was the only other person with a key, as she had lived there off-and-on for a few months. Silva confirmed the living arrangement but said she returned her key, though she said she knew where to find a spare.

Police arrested Silva Aug. 22 in the Aria parking garage and found Aria and Bellagio poker chips and large amounts of cash in her purse, according to the arrest report. Silva's husband told police that Silva told him she got the chips from either Antonio or Bejan's safe.

The face when a married woman who lives with you breaks into your safe and steals all your money: 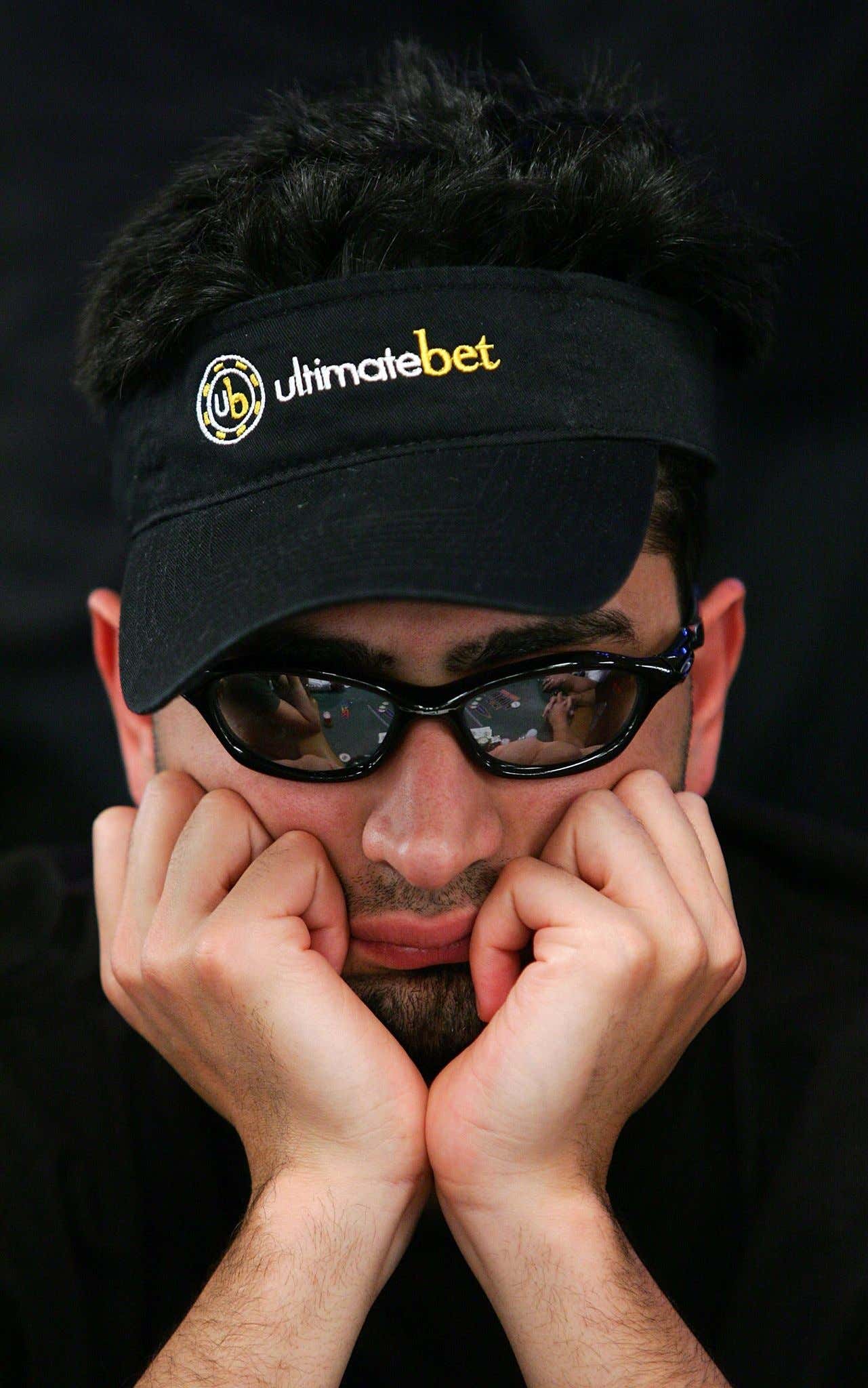 Just gotta chalk it up to a bad beat. Sometimes you allow a married woman to live in your house and know all your passwords and it goes fine, sometimes she steals over $1 million from you and loses it all in a poker game. What can ya do? I'm sure Svitlana meant well and was going to pay Antonio back. Does this look like the face of someone who would steal and not return? 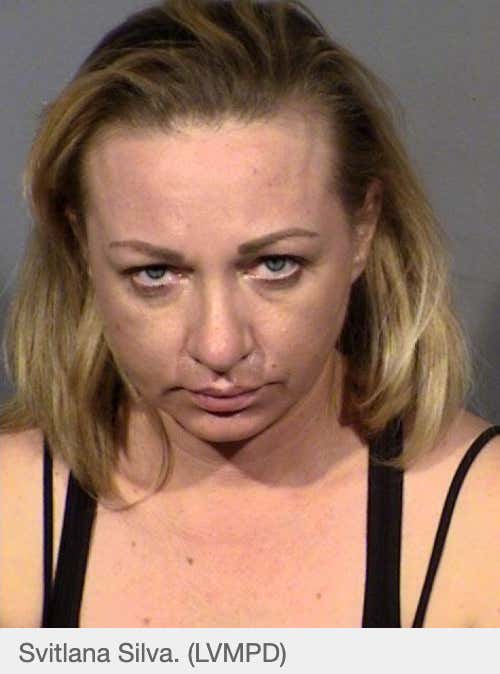 The best part is the last line, where it goes "Silva's husband told police that Silva told him she got the chips from either Antonio or Bejan's safe." My man snitched on her so quickly, didn't even have to talk to a lawyer first. "Yup, that's her, take her away."

Hopefully Antonio can recover at least some of the stolen cash and chips. Never want to see a man get robbed like that. And the lesson here: Don't give anyone the key or password to your safe. DUH.

Antonio will be alright though. He plays in the softest high stakes cash games and once won $18 million in a poker tournament. 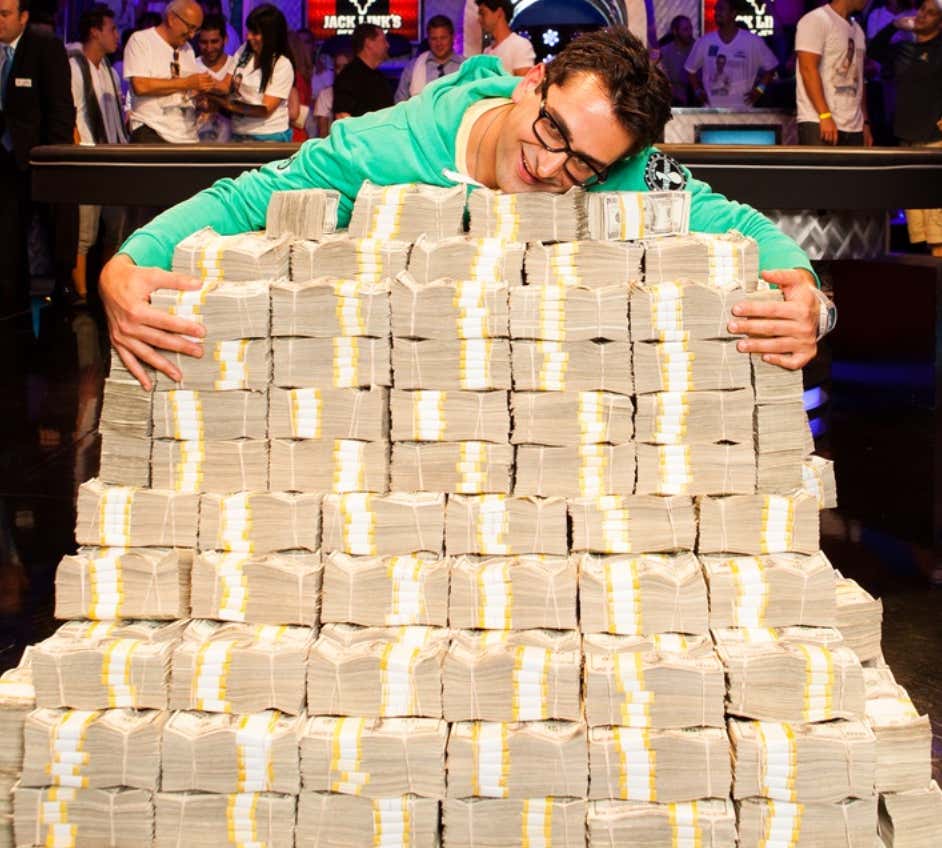 But boy is that a frustrating beat.

We'll talk about Antonio, the return of live poker, this…

and more on tomorrow's episode of Cracking Aces.