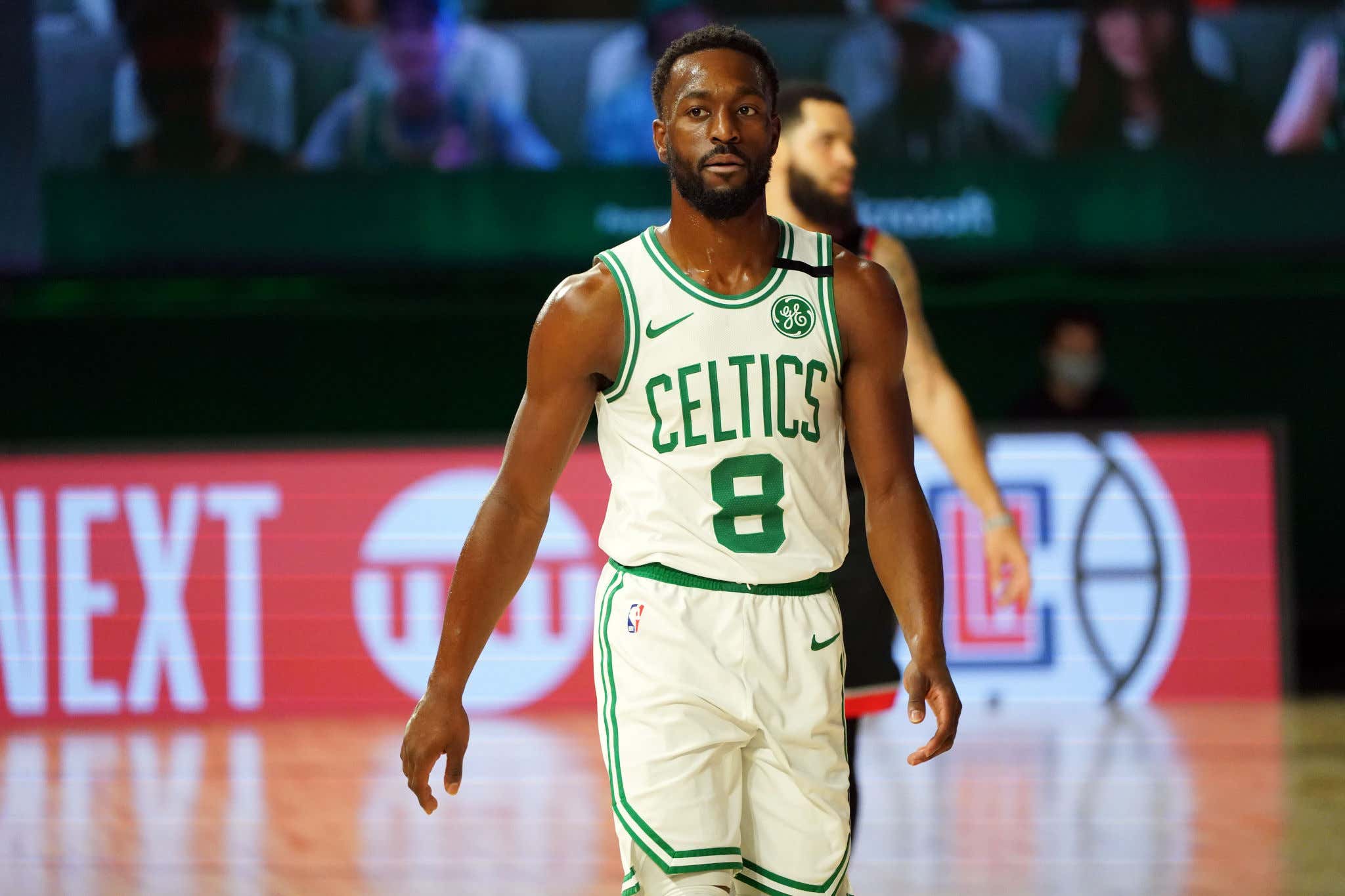 I think the Celtics get the job done and close out the series here. They've clearly been the better all around team all series and if it wasn't for a prayer of a buzzer beater in Game 3 this series would already be over. I love Jaylen Brown as the X-factor for this team. Even when the shots aren't falling his energy and defensive impact are felt but when he's really on offensively the Raptors are fucked. We may not see 27 from Jaylen like we did in Game 5 but I think he gets 20 tonight and Celtics close it out in six.

This series has went under in every game aka the over is DUE. The Clippers in Game 1 are was the only time a team even shot over 40% from three in this series. Denver is by no means a top defensive team but they can score and I find it highly unlikely they keep shooting this poorly from deep. Call it a hunch, call it whatever you want, but I think we get a ton of points tonight and get a game in this series to finally go over.

Big time pitching matchup here. Two of the best in the NL this season squaring off in Yu Darvish and Trevor Bauer. I'm going with the Reds here because I think getting Trevor Bauer on the bump as a +145 underdog is great value. Anytime you get a guy with a 2.05 ERA and 61 K's in 44 innings and that heavy of an underdog it's more than worth taking a stab at.

The White Sox have been one of the hottest teams in baseball as of late. They're 15-9 as run-line favorites and 15-7 on the road as run-line favorites this season. Coming off a tough loss to the trash Pirates I love the White Sox to get it done here. Their lineup has been red hot and getting all 27 outs on the road I feel confident taking the run line at this number.

Ever since the infamous Fernando Tatis Jr. grand slam incident the Rangers have been absolutely dreadful. 3-17 going into yesterday but finally managed to get the bats going and beat the Angels 7-1. I think they keep the momentum rolling into today to get another win at home. Julio Tehran has been terrible giving up 7 HRs in under 23 innings and sporting a 7.94 ERA. Stay hot, Rangers.