So we have a real interesting card on tap tonight at Charles Town. There are some monster favorites in the sequences. I mean some horses that are going to take heavy money. Now, I don't necessarily think that's the case for the early Pick Four, but the late part could be real chalky. That doesn't mean we aren't going to play it, though. No, we are going to play the Pick Four and the Pick Six as well as the late Pick Four. We're jumping all over this card. And, if that wasn't enough action, I'm also playing StableDuel at C'Town tonight. StableDuel lineups get real interesting when you have favorites as big as some of these are. It's going to be a ton of fun tonight in West Virginia. Let's jump into it! 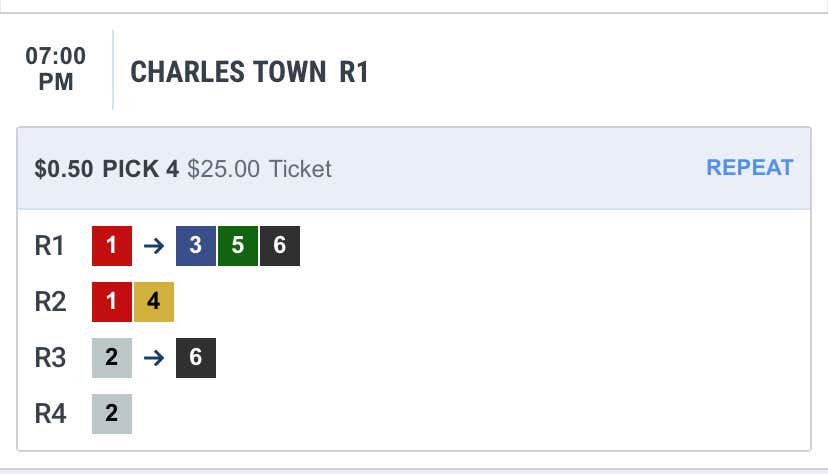 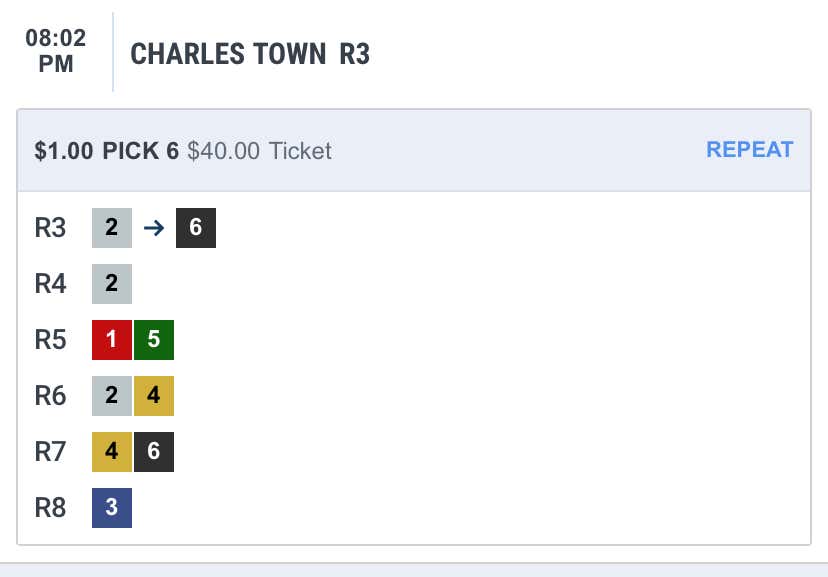 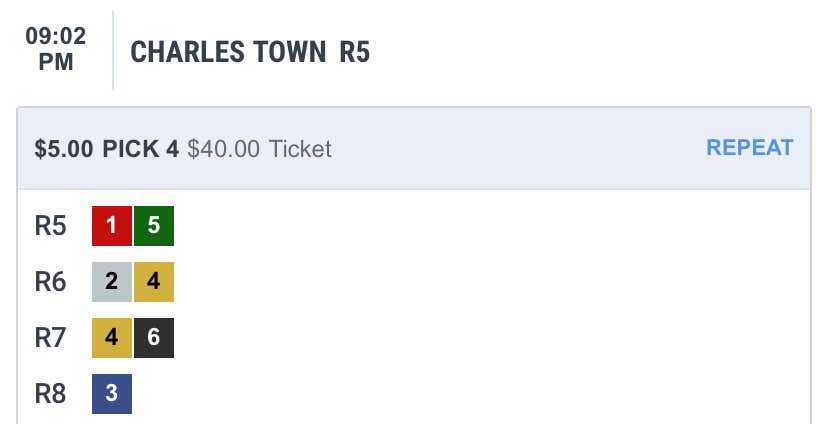