Chase Young has got to be salivating right now. He thought his first NFL test was going to be against future HOFer Lane Johnson, but instead it's against...checks notes...rookie Jack Driscoll, a 4th round pick out of Auburn who played his first 2 years at UMASS. Kid looks like he has a tie dye Harambe tshirt in his closet that he wears un-ironically 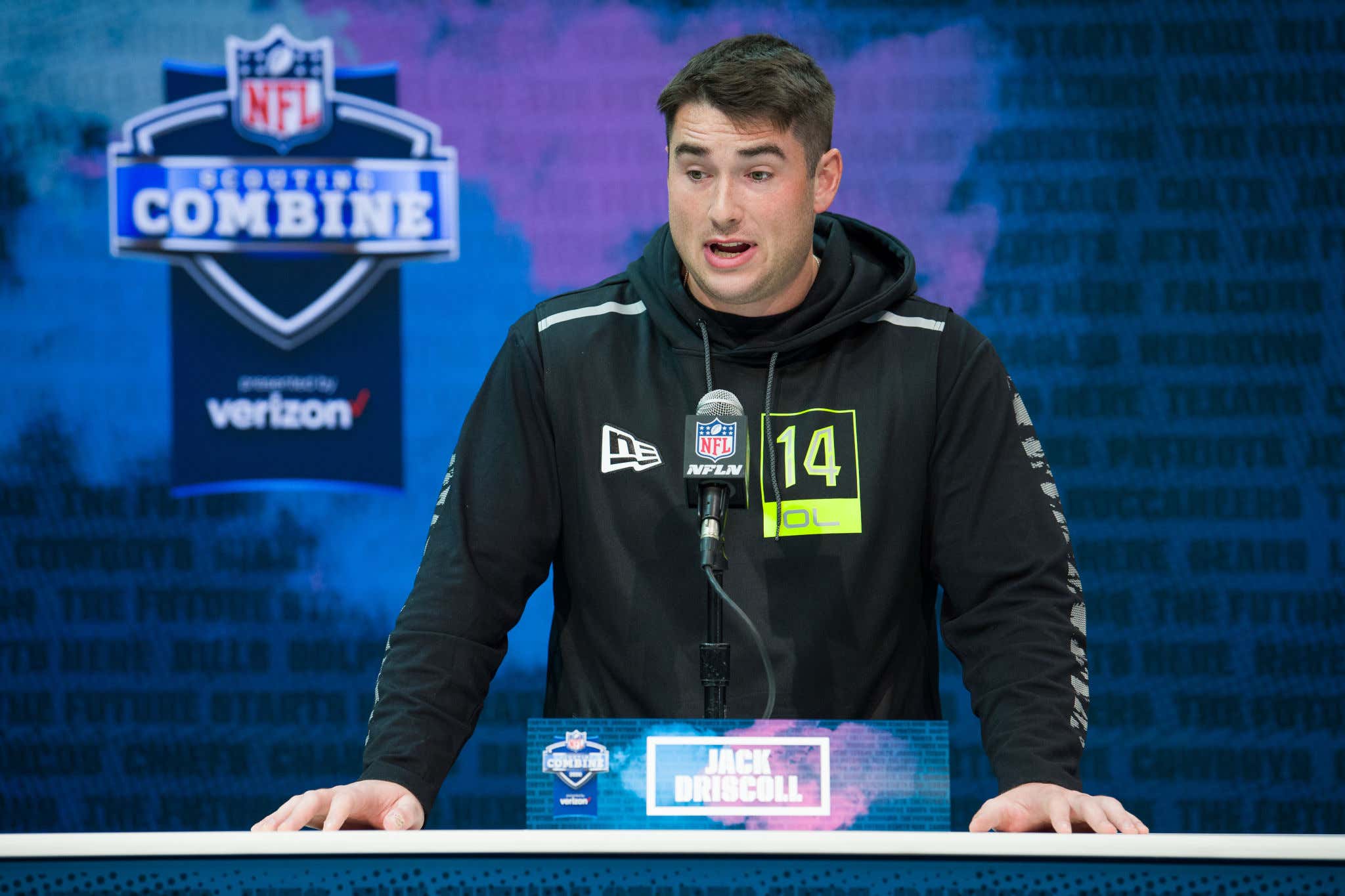 No offense to Jack Driscoll, but his best defense today might be to get food poisoning and shit his pants right there on the field.

I'm so hype for this game. Obviously it's best case scenario for the WFT's Dline going up against a very inexperienced Oline. I expect them to get after Carson Wentz early and often. I like the WFT to win outright.