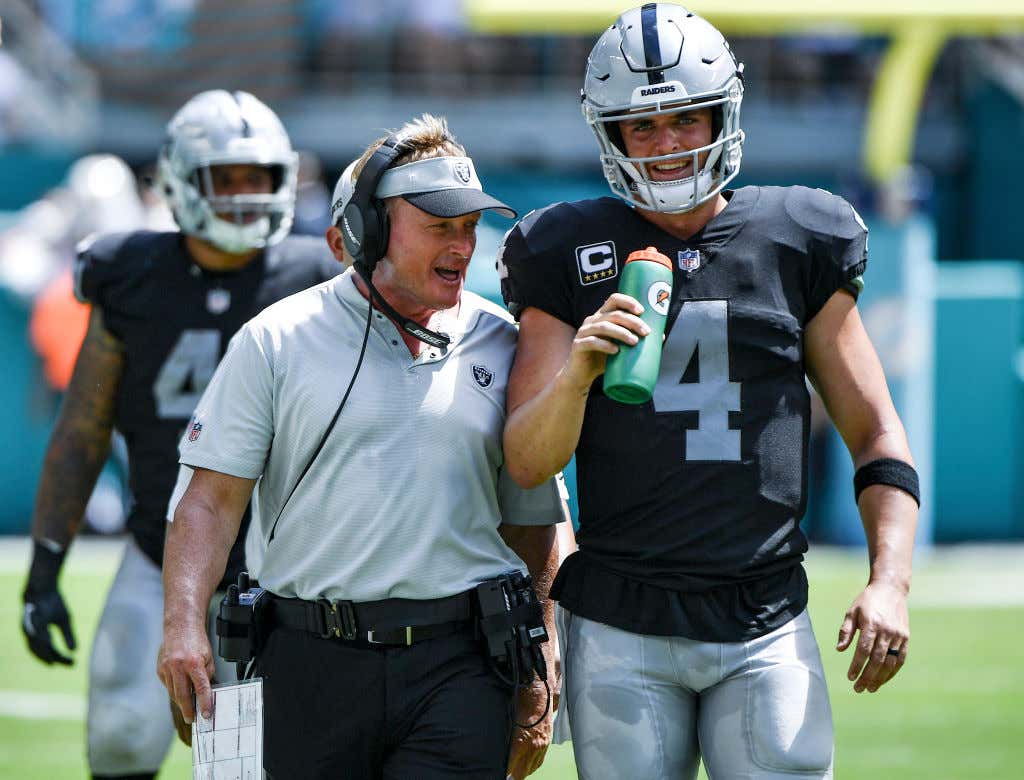 I LOVE the Las Vegas Raiders tonight playing their debut game in the brand new stadium. I'll be the first to admit that you don't get rich betting against good teams and I believe the Saints are a very good team. They have an under appreciated defense but I think this Raiders offense might have something cooking in Vegas. Small sample size obviously coming off one game that they looked very good against a bad defense in the Panthers but I have a feeling that Jon Gruden is beginning to find his stride with this football team and the boys are buying in. Also people often forget that getting 5.5 points at home is a TON in the NFL. The Saints could absolutely dominate this game from beginning to end and Saints bettors could find themselves up double digits with a few mins left sweating out a backdoor cover. Michael Thomas is out and Henry Ruggs is questionable but did practice on Saturday so that trends favorably to him playing. Overall I really like the Raiders to keep this thing close and even have a chance to win the game late. The Saints don't have their best offensive weapon and gave a tendency to start seasons slow. They obviously got a strong win in Week 1 but the Saints laying 5.5 points outside of the Superdome is not something I'm crazy about. Also if you're in PA and not taking the over tonight to join the overs club you are insane. Those jackets are BIG fire. Plus the fact that the Raiders defense is bad and there should be a ton of points tonight.