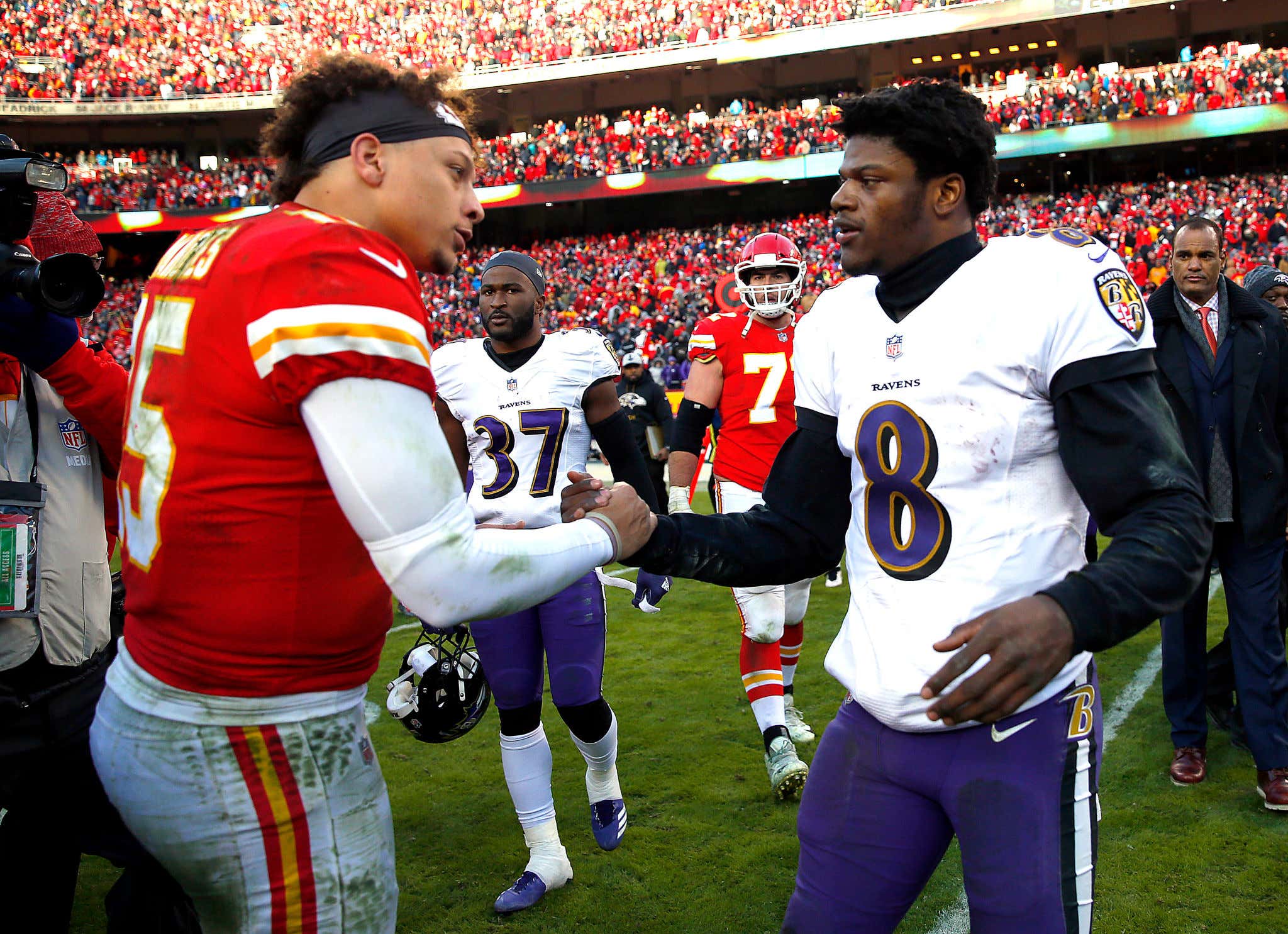 That's that shit I do like (Chief Keef voice). The two best offenses and probably two best football teams on the entire planet facing off in a Monday night primetime slot. If you're not sporting wood for this matchup I don't even know if you can consider yourself a real football fan. You'd have to be an absolute crazy person to take the under in this game. This game reminds me so much of the infamous 2018 Chiefs/Rams game that ended with a 54-51 regulation win for the Rams that had 35 combined points in the 4th quarter alone. Two absolutely electric offenses in a game that very well could come down to who has the ball last. I love the over so damn much and I don't care how obvious or public a play it is. I don't care how many clowns in the comment section say "FADE" or "under, got it". Suck my dick losers. This game is going over. I also like the Ravens laying 3 because I do give their defense the edge over the Chiefs defense. They've got a lot of playmakers and the Ravens defensive coordinator saying Mahomes would be underpaid if his contract was $1 Billion is next level buttering up. Took a page right out of Bill Belichick's playbook. Butter them up all week and then attempt to rip their souls out come gameday. Ravens get it done at home tonight in a shootout.