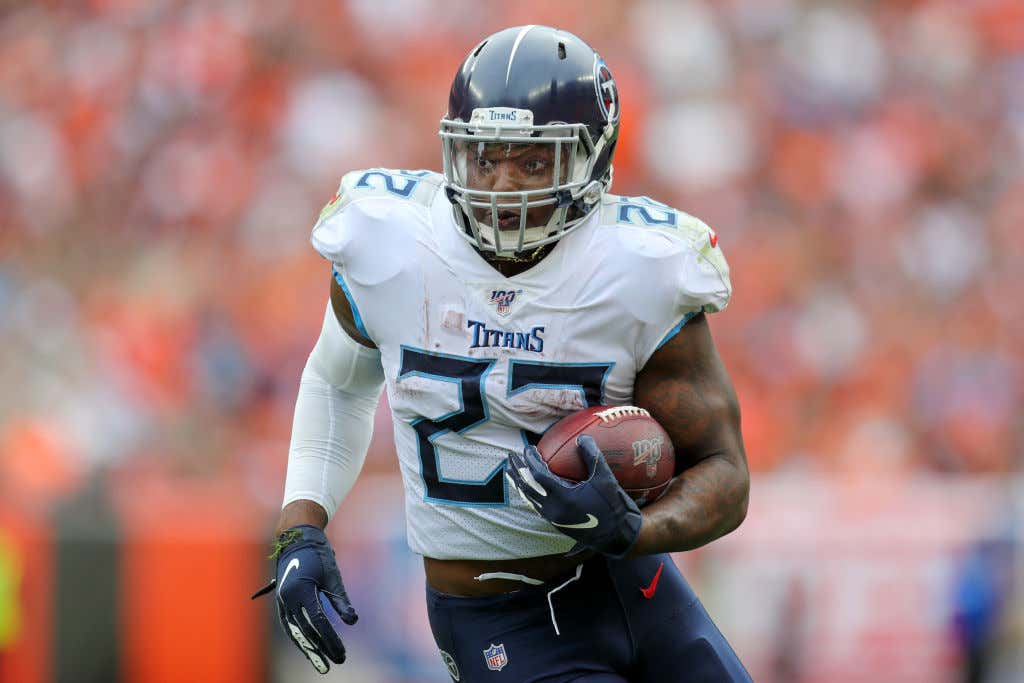 TUESDAY NIGHT FOOTBALL! You've got to love it. I remember the last time the league played on Tuesday, 10 years ago due to a winter storm, the Eagles and Vikings played on a Tuesday. Joe Webb started for Minnesota that night.

Currently at Barstool Sportsbook, the Bills are -3.5 and the total sits at 51.5.

I'm coming off a winner with my deep dive blog on Sunday with the Browns +1.

The Bills frankly are rolling right now offensively. I'm not telling you something you don't know. Josh Allen looks like an MVP candidate and Stefon Diggs has looked like one of the better acquisitions this season. When you look a little further at Allen, his deep ball has been terrific and his completion percentage is up to 70 percent from 58 percent last season. Diggs just makes him better. John Brown and Cole Beasley have been better because of him as well. They have become a pass first team and why not? It's been working to a tee. They've also been great in the red zone, particularly over the last 3 games averaging a TD on 90 percent of their red zone opportunities. Tonight it is important to have a balance offensively though, the Titans can't stop the run and that will open the play action and deep ball shots.

The Titans haven't played since 9/27, a game they squeaked out 31-30 against the Vikings. They continue to be solid this year offensively behind a resurgent Ryan Tannehill. One thing I loved last year about the Titans was their ability to score touchdowns in the red zone, that's translated to this year as well. Derrick Henry will a problem for a Bills team that hasn't looked the same from years past defensively. The run defense has been beat up and LB Matt Milano is OUT tonight. Tennessee plays with pace as well so look for them to try to tire the Bills out in what may be easy due to conditioning concerns and that will make for more scoring. The issue that presents itself to Tennessee is on the defensive side. Not only have they been poor to start the season, but they have a ton of injuries. Adoree Jackson won't play tonight, and other speedy corner Kristian Fulton may also be out. Could be bad news for a secondary that's been getting beat up even when healthy. The Titans are allowing almost a 8 yards a pass play. DL Jeffrey Simmons will also be out which is concerning for the pass rush. One of the big reasons, the Titans have and will struggle defensively is the lack of a pass rush, only generating 1.3 sacks a game, which is bottom 4 in the league. With a solid offensive line for Buffalo, Allen should be able to do what he wants.

The game plan for both offenses should be simple, involve tight ends if you're the Titans with Milano out. For the Bills continue to do what you have been, run down hill and that will open up a pass offense that has been lethal.

This one I'm attacking the Titans defense. They aren't good and have injuries to players they really can't afford to have injuries to. John Brown was limited in practice, but for me I still like it. We may get him for a little, and the Bills put up 35 against a really good Rams defense without him. With Diggs, Beasley and new up-and-comer Gabriel Davis, I don't think they miss a beat.

Plus, to be really honest I don't wanna depend on the Bills defense. I have no interest in backing a side here as the whole world likes the Bills. I am basing my pick on strictly the Titans D.

If you're gambling and you're in PA like I am, and you haven't grabbed the Barstool Sportsbook, I'm not sure what's going on. Plenty of promos and exclusive bets you can only get on the app. Sign up today.