Alright, we've got a big night ahead of us tonight. We have two absolutely critical MLB playoff games on the agenda, as well as a matchup of two undefeated college football teams. We will have action on all of it, so let's dive right in and find some winners! 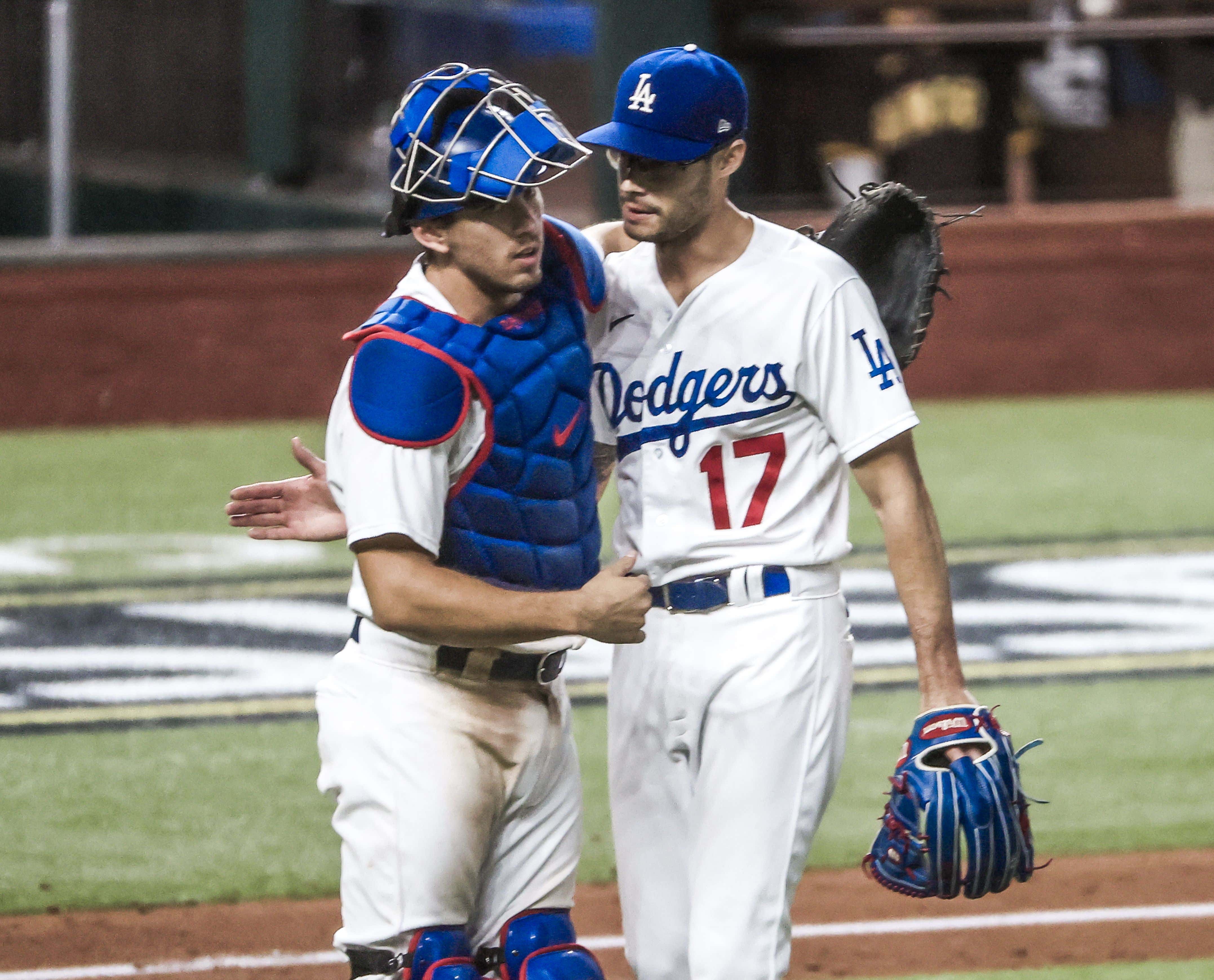 This is an enormous game for the Dodgers. They are in an 0-2 hole and the Braves are yet to lose a postseason game, although they came close last night. The Dodgers bats came alive last night in the late innings, scoring seven runs from the seventh inning on. Tonight they face Kyle Wright for Atlanta and this matchup would seem to favor L.A.'s offense. Julio Urias is on the mound for L.A. and he has been solid this season. I don't think the Dodgers go quietly, tonight is their night. 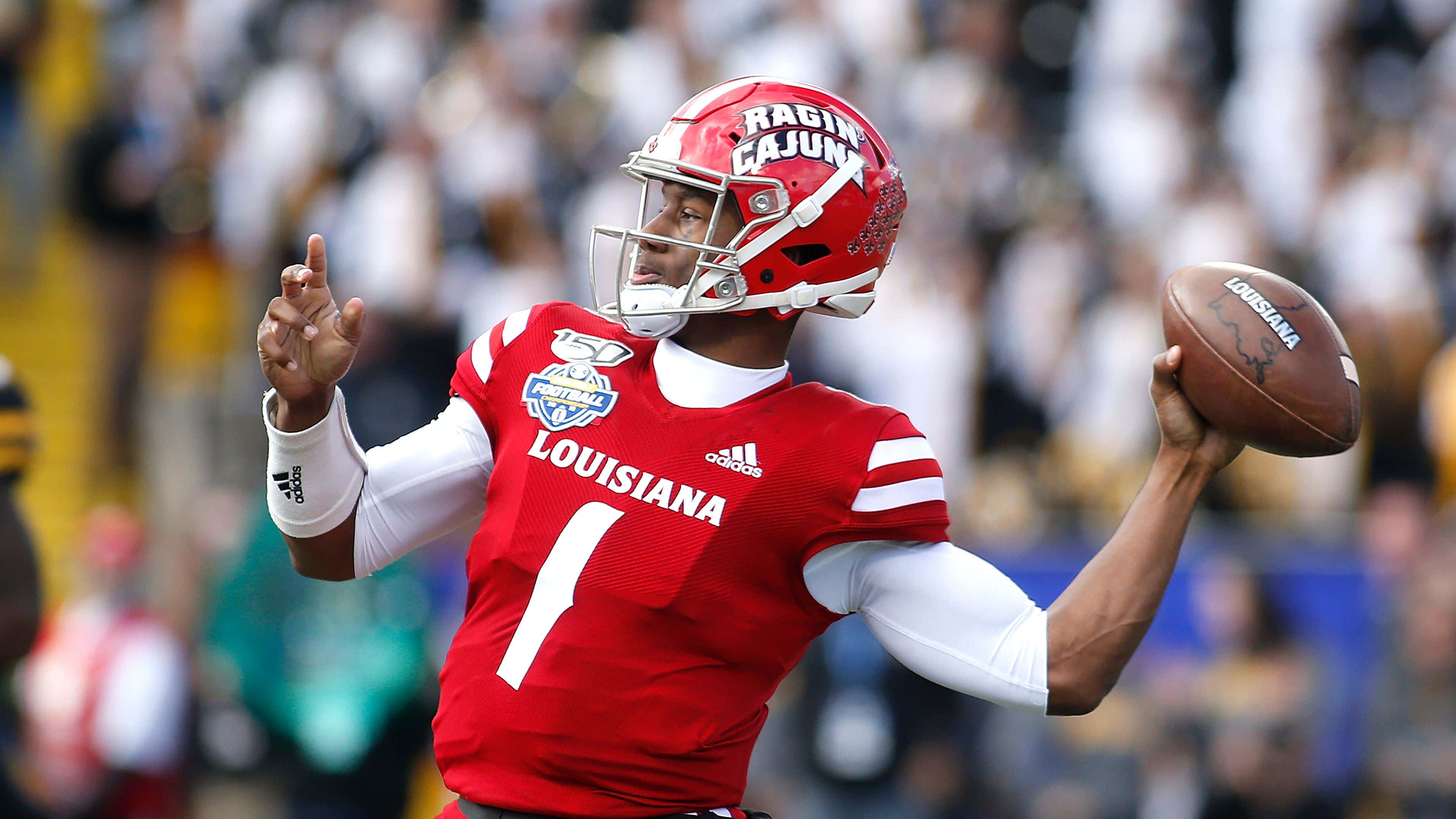 This is a matchup of two undefeated, scrappy teams in primetime. I like the Ragin' Cajuns, but I don't like this number over seven. Coastal Carolina has a nice win on the road against Kansas. I know, it's Kansas, but it's still a Big Twelve opponent and they've won that game two years in a row. I think the play here is on the total. Both of these teams run slow offenses and that could lead to a game that tightens up a bit. This line opened up at 57 and jumped to 60 before getting buy back down to 59 or 58.5 at some books. I think this game is huge for both teams and we will see that reflected in the score. 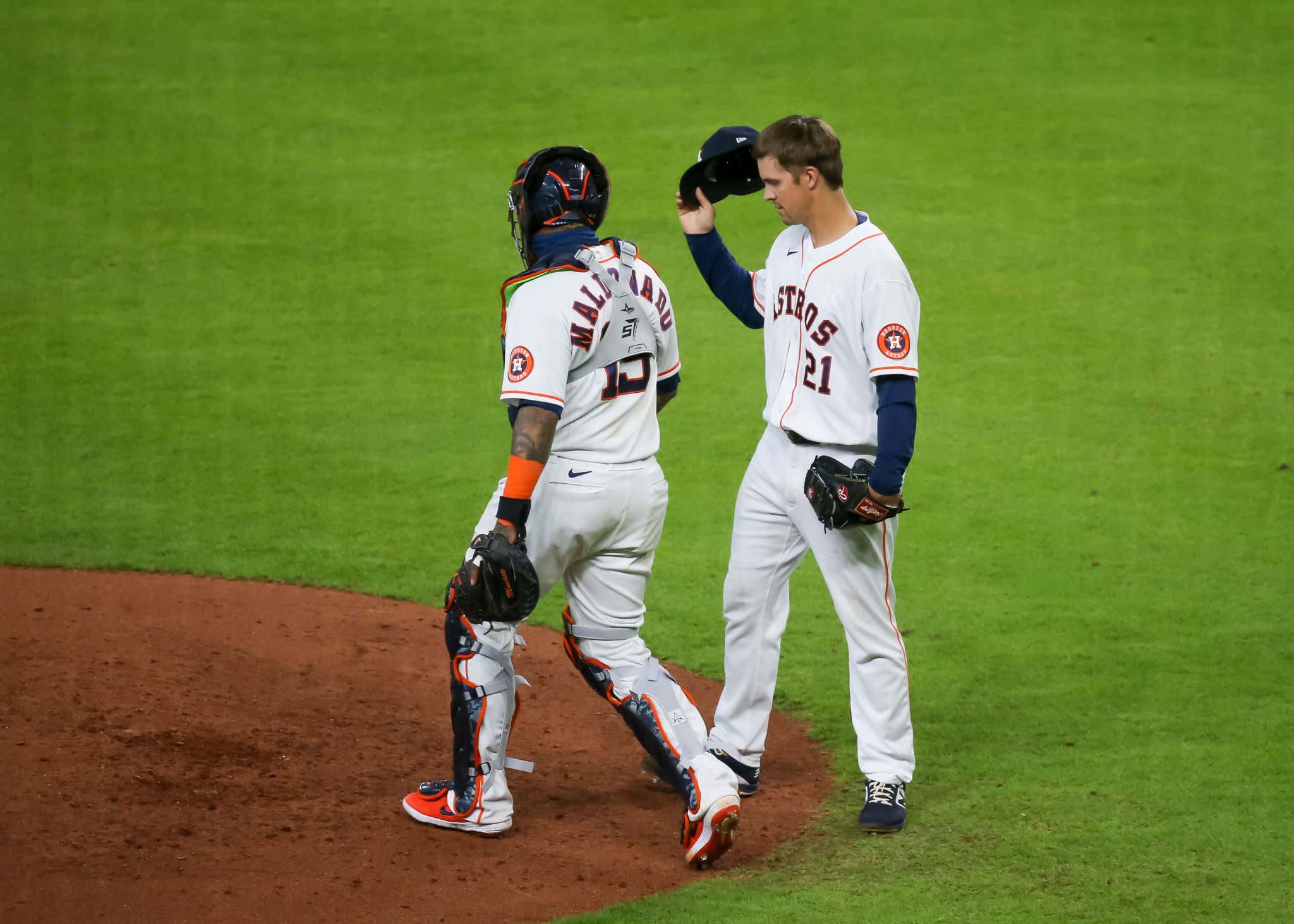 Tampa has been wildly impressive in this postseason. In fact, not only do I think they win this series, I think they win the whole damn thing. Having said that, I don't like this matchup for them. Tyler Glasnow has filthy stuff, there's no doubt about that. However, if he has a weakness, it's that he is prone to the longball at times. Houston has power. If you watched the game last night, the Astros were hitting the ball hard all night, they were just hitting it right at people. Zack Greinke has pitched in bigger games than this in his career and I think he's ready for the moment. As long as Altuve's case of the yips doesn't resurface I like Houston tonight.