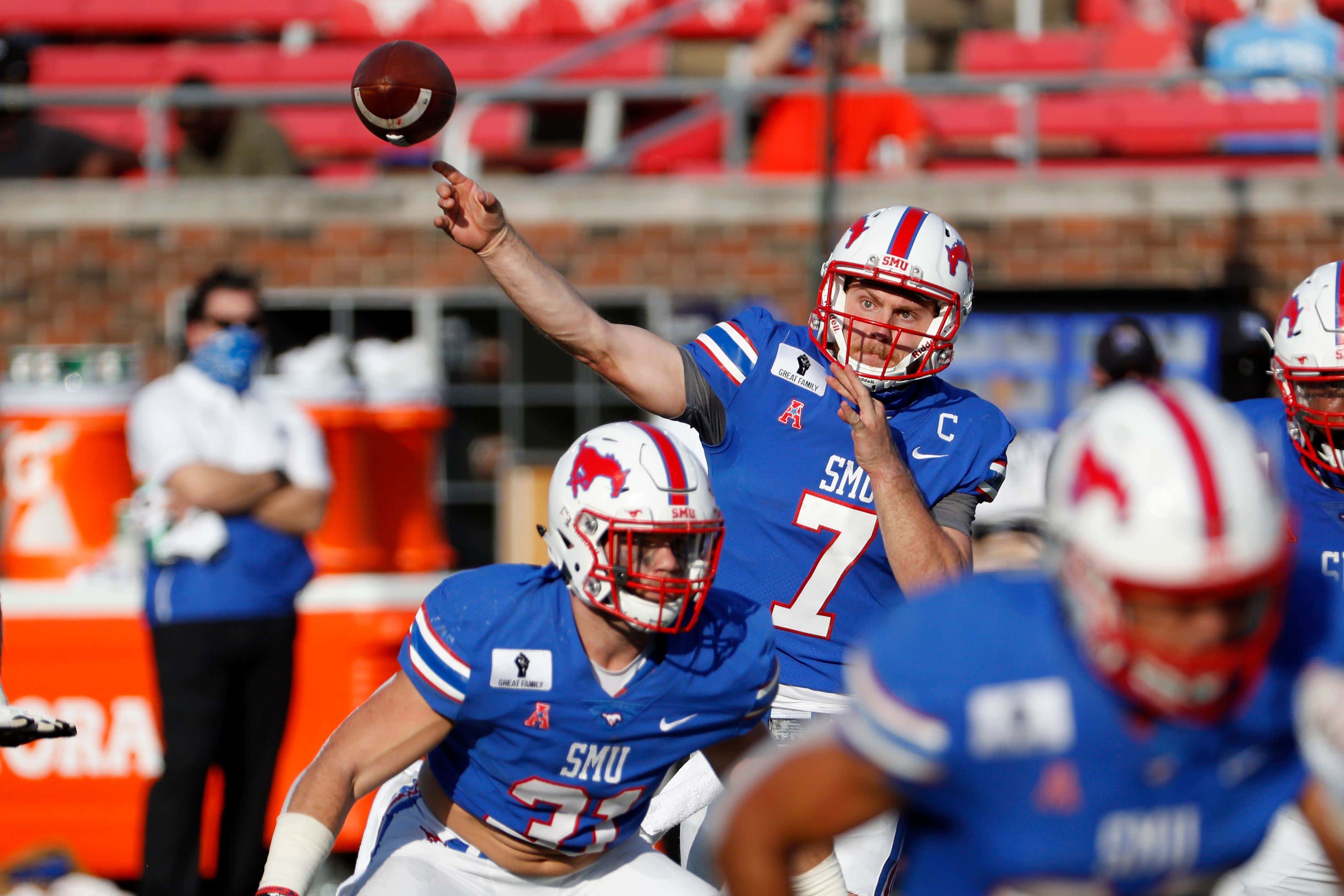 Friday night college football always gets a lil wild. Big plays. Turnovers. Defensive/Special Teams scores. The correct answer is d) All of the above. Friday night AAC football is built for overs. SMU is coming off a hard fought win vs Memphis while Tulane is coming off an embarrassing loss vs Houston where they won the turnover battle 5-0 and still managed to lose the game by 18. Almost seems impossible to be that bad. They also were up 24-0 at halftime to a a really down Navy and ended up losing that game. Tulane is a horrendous football team. SMU on the other hand has the best QB in Texas in Shane Buechele and should be able to score a lot of points in this game. I think SMU's output should keep Tulane throwing the ball and force them to play at a faster pace especially as they get into the second half. I love SMU and the over.

The Astros have completely stolen the momentum of this series after a fuck you walk off HR from that douchebag Carlos Correa. Framber Valdez takes the bump for the Astros and has been phenomenal in the postseason with a 2.00 ERA over 18 innings. Blake Snell has been pretty damn good as well throwing 15.2 innings with a 2.87 ERA. I expect this game to be a dogfight just like the series has been. Every run that crosses the plate is like a devastating left hook from a prime Mike Tyson. Maybe not quite that devastating but you know what I mean. This game is an absolute must-win for both teams. The Astros have been fighting for their lives for the last two going on three games now and if the Rays lose to force a Game 7 after being up 3-0 they're in big, big trouble. I really like the value in the First 5 innings ML from the Astros where a tie at the end of five innings is of course a push. I think they're able to touch up Blake Snell who's been good but not dominant. Astros F5 and under 8.

One of these AAC overs has got to hit right? This is a very interesting game to handicap. Houston, despite losing the turnover battle 5-0, still managed to win by 18 in their lone game of the season last week vs Tulane. BYU on the other hand looked utterly dominant on both sides of the line of scrimmage in their first 3 games that resulted in blowout wins, but struggled with UTSA last week as 35 point favorites. Zach Wilson has looked incredible leading this BYU offense with some great WR's including Mitt Romney's nephew Gunner. They should be able to score on quite a bit on this Houston defense coming off a wakeup call of a performance. I also believe that a Houston offense led by great offensive mind Dana Holgorsen has enough firepower to score with BYU and keep up in a game I expect to be back and forth all night. Give me Houston with the points and the over in what should be a delightful Friday night game.