We have two fun college football games tonight and we could also punch two tickets to the World Series, so needless to say, there is some great betting action in the sports world today. I like one game in each sport and just to mix it up a little bit I also decided to play a Pick Five ticket at beautiful Woodbine up in Toronto, which I will post at the bottom. Let's dive right in and cash some tickets! 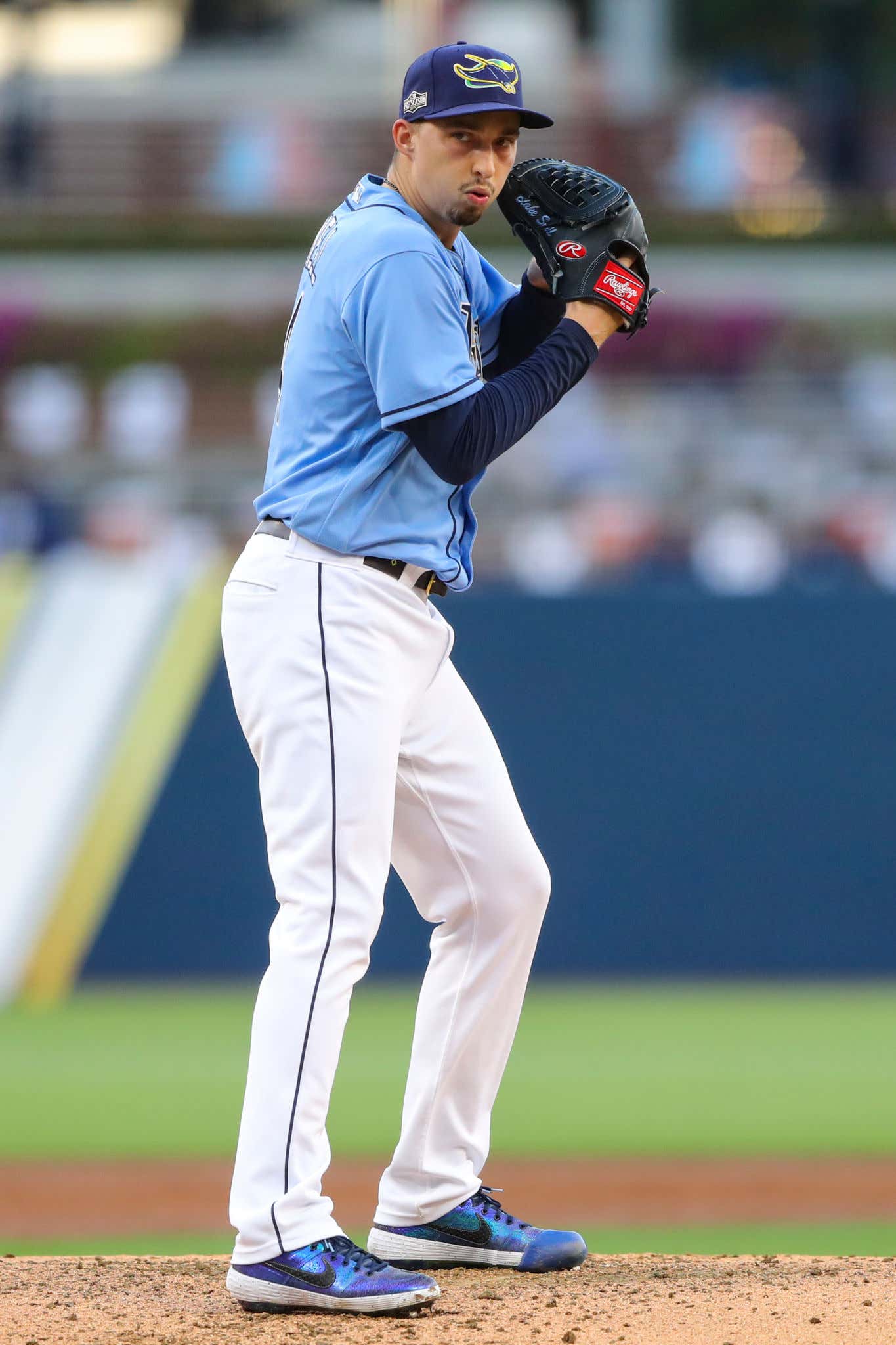 The Astros are trying to do what only one other team ('04 Red Sox) has done and come back from an 0-3 hole in a seven game series. This game is enormous and I cannot wait for it. We've got Blake Snell and Framber Valdez going at it this evening in Petco Park and the two of them combined for a gem in Game One. This comes down to one very simple thing for me. The Rays pitching. It's been stellar this postseason. Kevin Cash's use of his bullpen has been masterful. I like Snell in this spot. He's going to throw hard and challenge the Astros hitters. I also think there is something subliminal here as well. If Tampa loses this game, there's no way you can back them in Game Seven. This is their shot to go to the World Series, I think they capitalize. 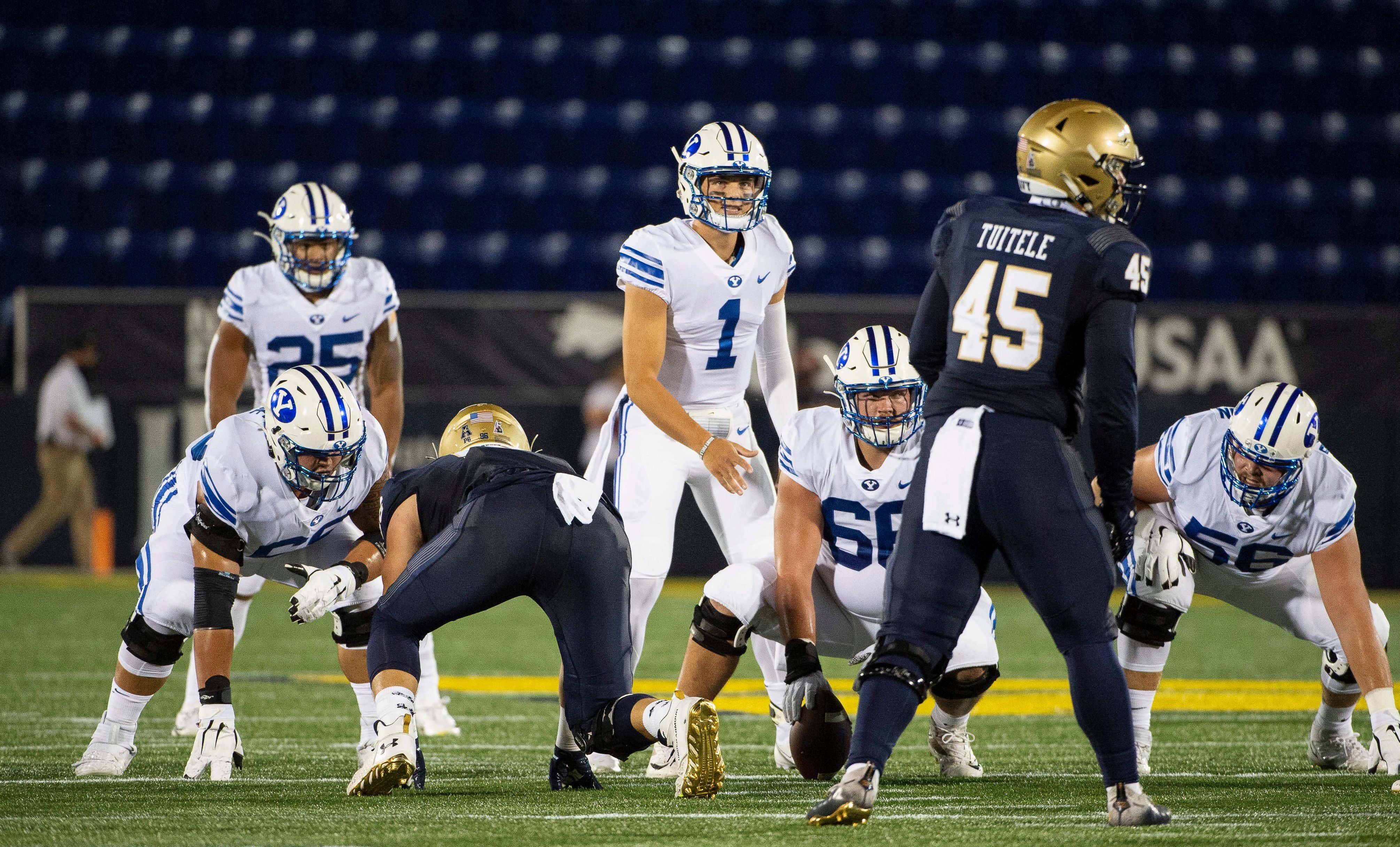 Houston finally played their first game of the season last week against Tulane after multiple COVID related cancellations. The Cougars looked good as the game went on, but this is a big step up in opponent. Also, it's a one game sample size. Having said that, I don't love laying more than a score with BYU on the road. I think the total is the play here. BYU is not exactly a quick strike offense and their defense is going get serious pressure in the backfield, which will limit some of Houston's big play capability. 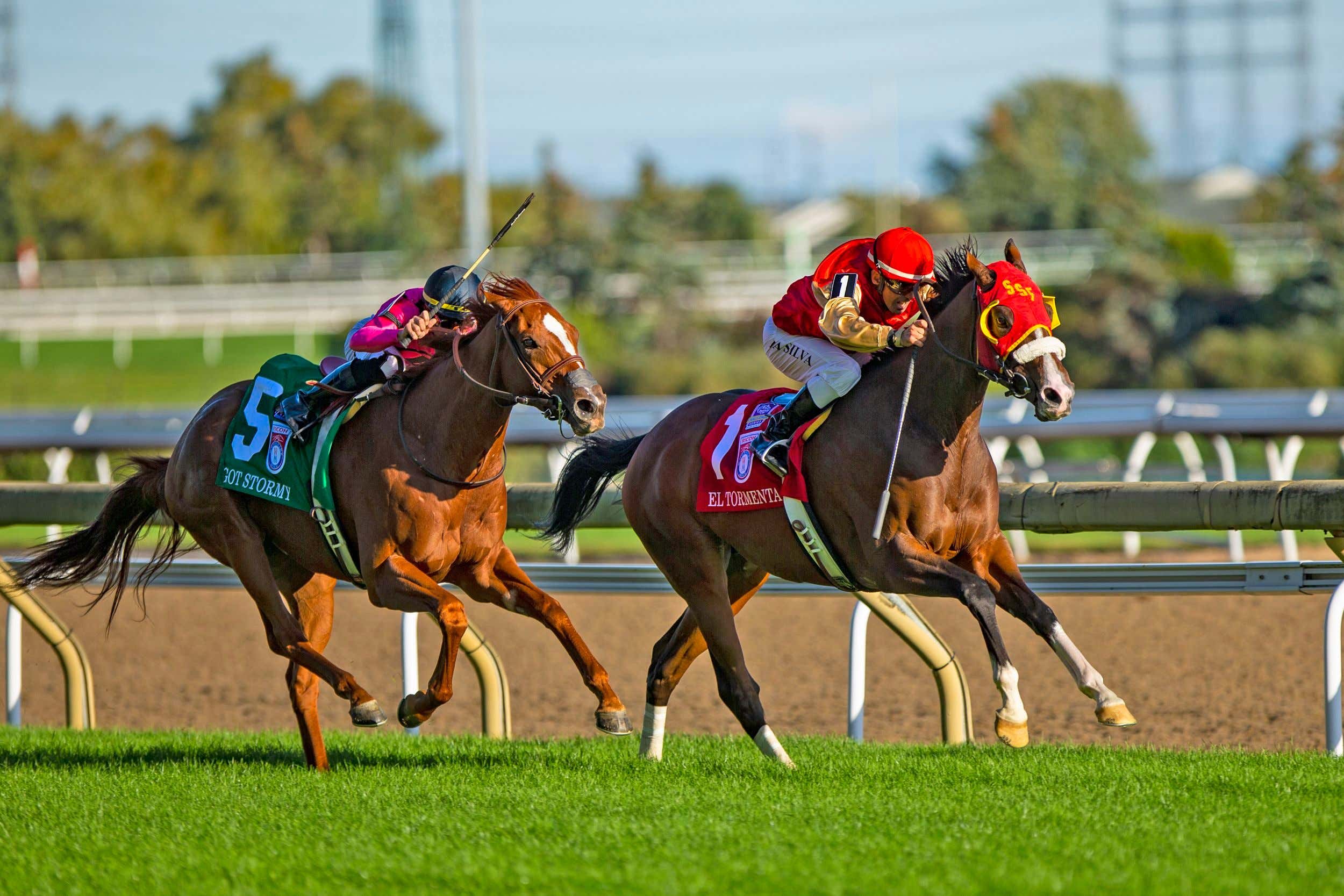