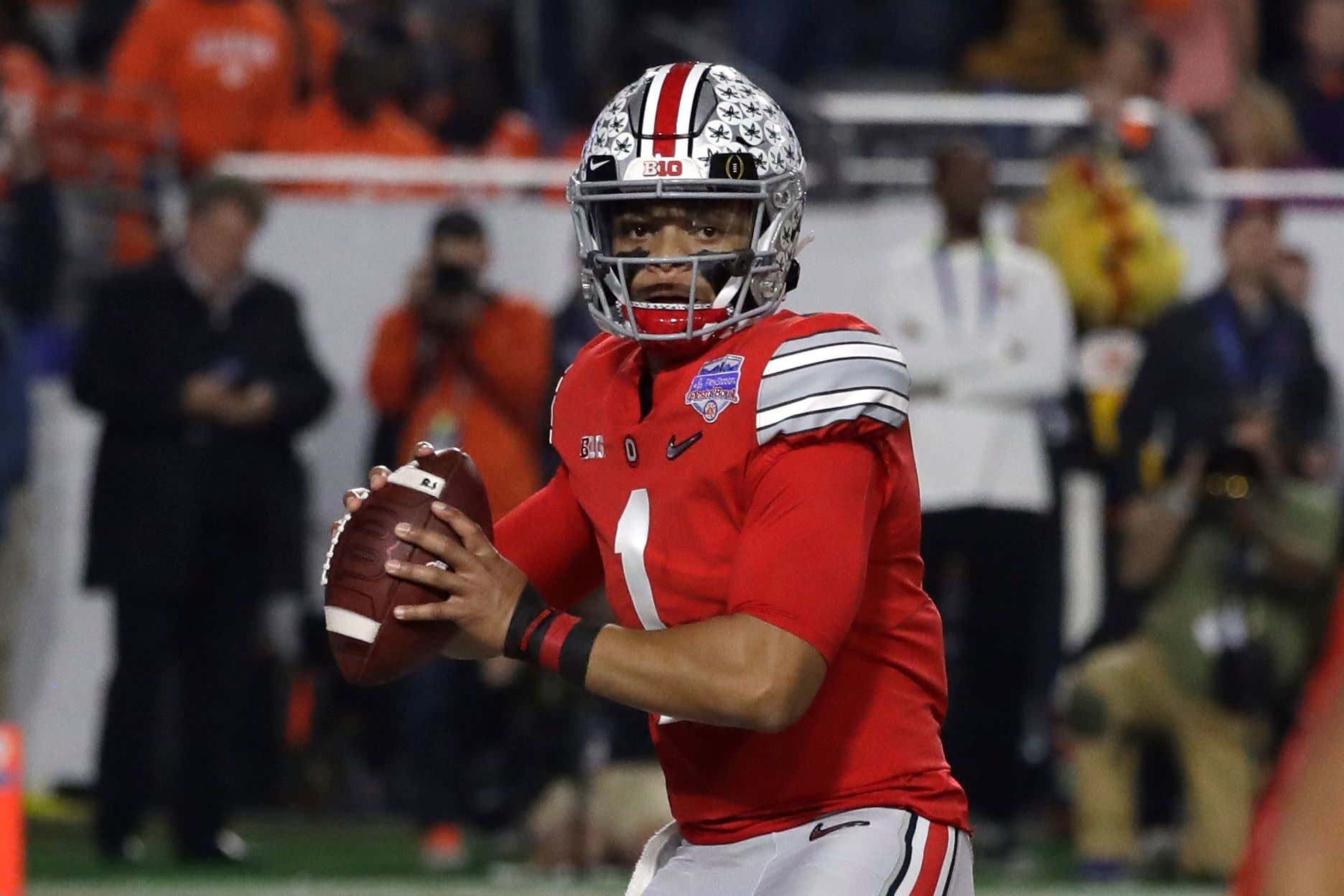 Kevin Warren be damned, the Big Ten is BACK BABY. It got to a point where I almost missed watching Rutgers play, emphasis on the almost there. The last of the ~relevant~ P5 football conferences is back, and I will be furious if Ohio State doesn't live up to the hype. I just don't want another Alabama vs. Clemson national title game. I put together a, hopefully, brief recap/here's some story lines/general things to know about the Big Ten teams. (Okay I'll be honest, it is brief per each team, but not overall. Whoops.) A refresher, or as what kept me alive through some awful English classes in college, a Big Ten Sparknotes. I needed to brush up on my Big Ten, so hopefully some of you do too.

Remember: On the weekend of December 19th, there will be the title game, as well as a crossover game between the East and West. So the #2 team in the East will play the #2 team in the West, the #3 teams will play, the #4 teams will play….and so on. Additionally, per B1G guidelines, if a player tests positive, the earliest they can return is 21 days. If a team has more than 5% positivity rate they must shut down for at least 7 days. There are also no bye weeks built into this schedule. Read: expect games to get canceled.

Here is schedule for the season. Remember to check the week of, since some weeks have a Friday game.

Alright, semantics are out of the way. Let's talk some football.

I deadass couldn't find a gif for Rutgers football, they're that bad.