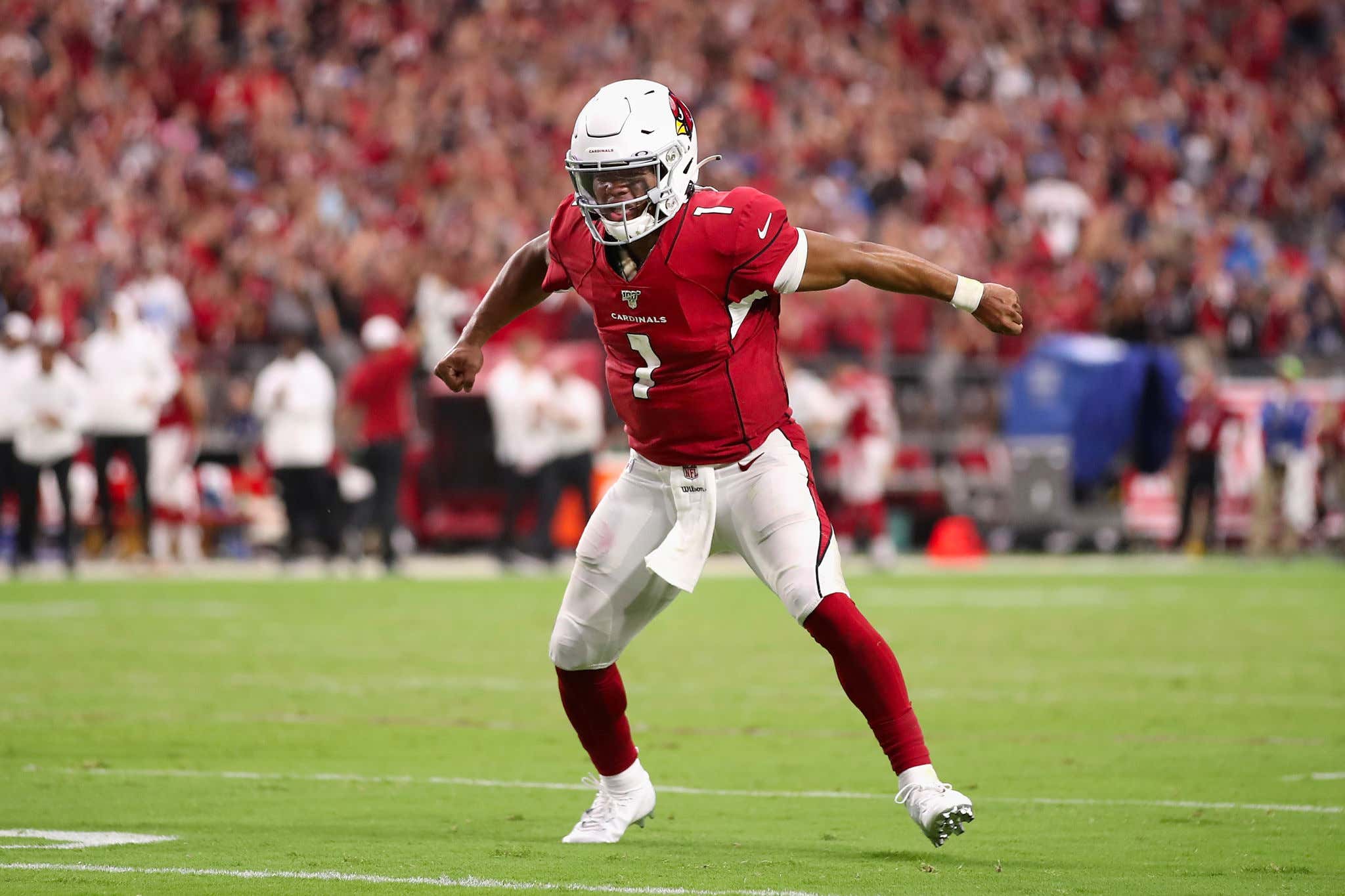 I smell a RAAAAATTTTT. The Bills getting 5.5 points??? At home??? Against the Chiefs who just lost to the Raiders at home??? It's a no brainer right!? Take the Bills and the points! WRONG. You take the Chiefs here. Andy Reid is 37-19-1 ATS on the road with Kansas City, 17-10-1 ATS on MNF with an extra day to prepare. Andy Reid will have the Chiefs ready for this game. The Chiefs also matchup extremely well with the Bills. The Chiefs obviously throw the ball extremely well with Mahomes which is the Bills weakness on defense, ranking as one of the worst pass defenses in the league. Contrary to the Bills who's strength on offense is also throwing the ball while the Chiefs have the statistically second best pass defense in the NFL. The Chiefs defense is horrible against the run but the Bills are one of the worst run offenses in the NFL even with the added threat of Josh Allen being a mobile QB. I really like the Chiefs here. The NFL has become all about matchups and the Chiefs matchup extremely well here.

This Cowboys defense is absolutely putrid. They couldn't stop a mild nose bleed let alone a NFL football team. In their last four games they've allowed 39, 38, 49 and 34 points (the latter being a true 27 including a pick 6 against my lowly NY Giants). Kyler Murray has got to be licking his chops right now. The mismatches on the outside with Nuke Hopkins and potentially at LB vs Chase Edmonds are alarmingly in the Cardinals favor. The Cowboys have no one on their roster that can hang with the Cardinals weapons or really much of anyones weapons it seems like. I'm not sold enough on the Cardinals defense to pick them to win this game and being dogs in this spot smells like a rat line. The average sucker fan sees Dak go down last week and immediately thinks fade the Cowboys, especially with the Cardinals being underdogs. Kyler Murray and this offense facing off against the Cowboys without Dak??? It's gotta be the Cardinals right!? WRONG. That's the sucker play. I'm not saying the Cardinals can't or won't win the game. What I am saying is it wouldn't shock me at all to see Andy Dalton play well in this game and pull out a win so I'm gonna side with Cardinals to not necessarily have to win the game, but just focus on scoring enough points to cash this ticket against a horrendous Dallas defense.

Patrick Mahomes, Josh Allen, Kyler Murray……. and Andy Dalton. Say less. If you are in PA and want to join the most exclusive club on earth put $100 or more on this exclusive bet with the Barstool Sportsbook and become a part of history.