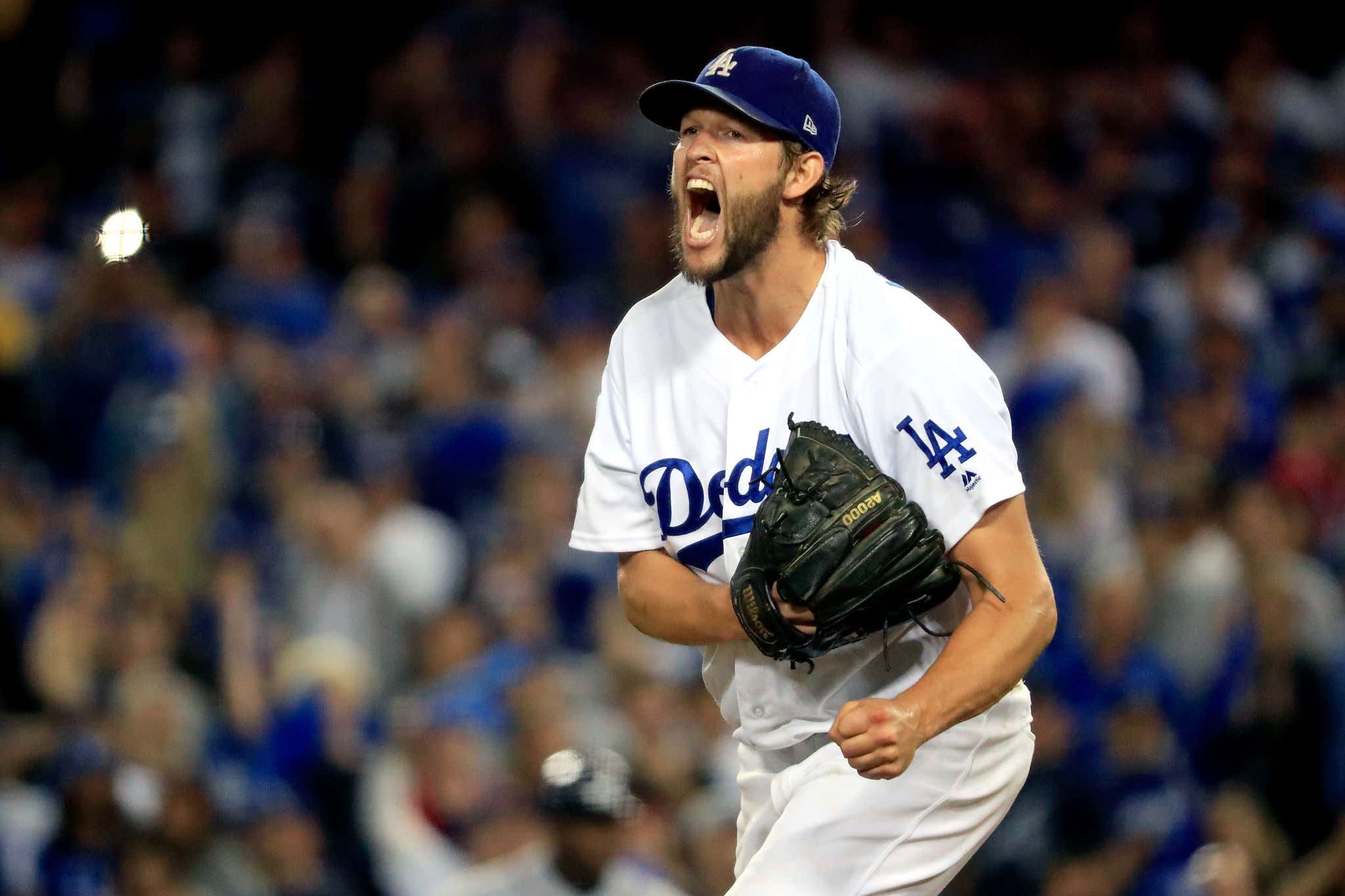 World Series time people. I imagine this could potentially be the highest rated game of the series given there's literally no other sports on TV tonight. Two strikeout machines on the mound in Clayton Kershaw and Tyler Glasnow, but also two guys that have been hittable in this postseason. Clayton Kershaw is 2-1 this postseason with a 3.32 ERA and had his back issues acting up in the NLCS. Tyler Glasnow is also 2-1 this postseason with a 4.66 ERA. Both obviously extremely talented pitchers with great stuff but far from unhittable, especially in this postseason. We all know about Kershaw's playoff woes, specifically in the NLCS and World Series. I think both teams are able to put a couple on the board early against each starting pitcher and push this first five innings total over 3.5 runs. Additionally I really like the value the Rays present here with the first 5 innings money-line. This is a relatively evenly matched series with both having strong bullpens but have been susceptible early on in games. The Rays are the underdog story of the year with guys like Randy Arozarena aka Cuban Mike Trout coming from the clouds to lead the Rays to this position, while the Dodgers seem like they're on a mission to finally win a World Series and have a stacked lineup and have come through with some clutch late-inning hits that I believe can carry over in this series. That, mixed with the Rays bullpen slightly fading in Games 4-6 in the ALCS, scares me from taking them full game. The value of Rays +130 with a tie through 5 innings being a push is very enticing to me in this spot. Give me Rays F5 +130 and F5 over 3.5