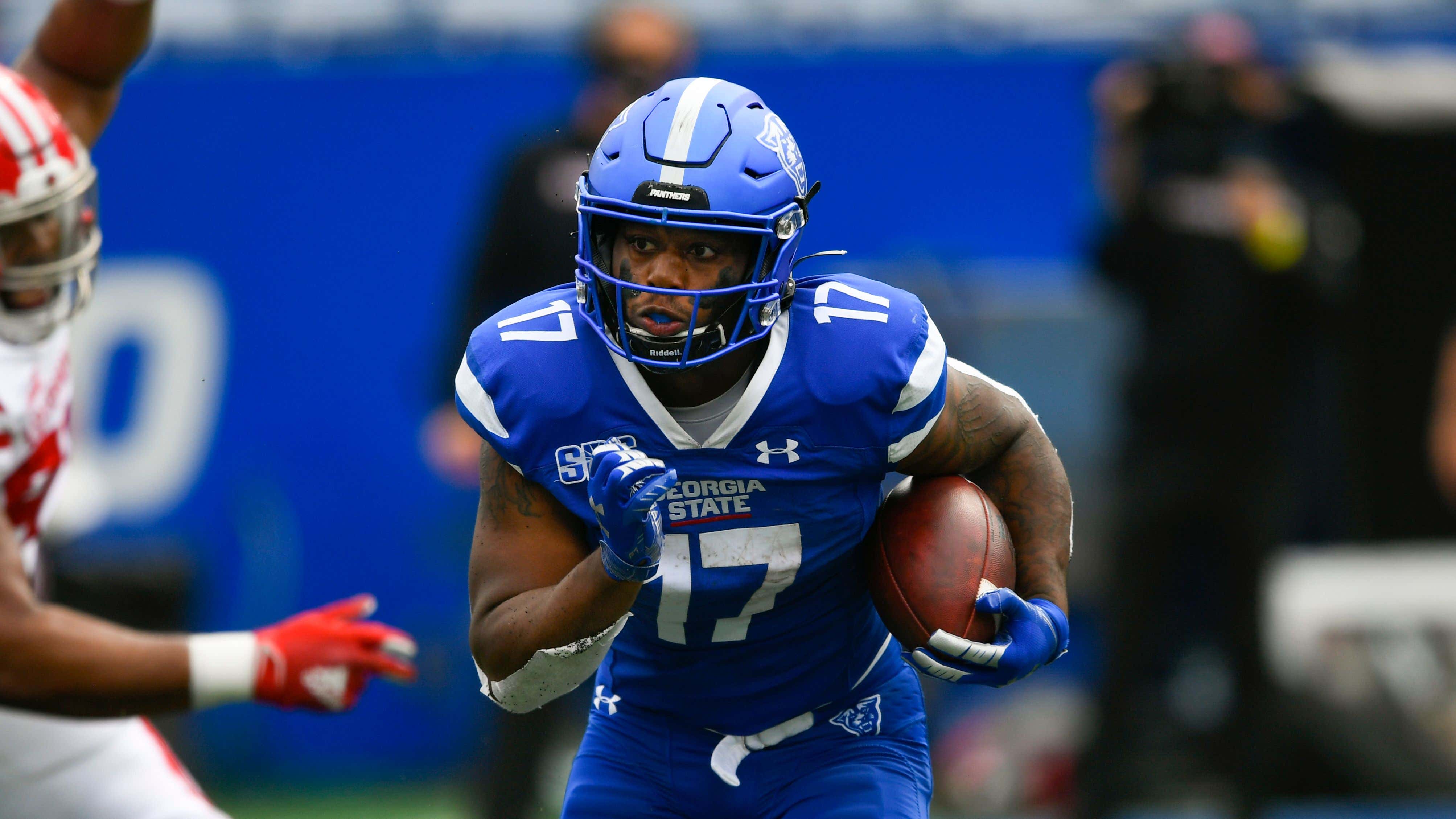 A few more conferences get going today and there's plenty of game to sink our teeth into. Off a winner with my deep dive play last week with Temple TT OVER 33.5. Sit at 3-1-1 on the season with these.

Currently at Barstool Sportsbook, Troy is a 1 point favorite and the total is 68.5 here against Georgia State.

I learned plenty about Georgia State a week and a half ago when they gave me a loss against Arkansas State. There's plenty to like about the Panthers from an offensive standpoint. They first are balanced. Through three games, they've thrown for 748 and rushed for 730. QB Cornelius Brown has been terrific with 7 TDs. The run game has been a stalwart with Tucker Gregg and Destin Coates and they have plenty of playmaking receivers. The problem that GA State has is on the defensive side. There was though that the corners had talent but they got chewed up last week giving up 551 through the air and 59 points. Through three games, they've allowed 355 through the air which is third worst in the country and 40.7 points per game.

Troy is off two straight wins, both where they scored 31 and 37. This offense generally has a great signal caller and loves to wing it around. That's no difference this year sitting 25th in passing offense in the country. Gunnar Watson has been very good with a 69 percent completion percentage, almost 1100 passing yards and 9 TD's. He should find it easy to move the ball against a poor defense as discussed above. What's also interesting is how dynamic they are at receiver. They have SIX receivers with at least 100 receiving yards. All six of them have double digit catches. Through 4 games, Troy has for the most part played poor offenses, this defense will obviously be tested here. They have played BYU. The Cougars scored 48 and Zach Wilson had 392 passing yards.

Last season when these two teams played it was Georgia State 52-33.

When looking at the pace in this game, both teams like to go fast. Of the 77 teams that have played that have stats, Both teams are top 20 in plays per game. Both also have quick strike ability. This one should be a Fun Belt shootout

As always bet responsibly. When betting and in PA, make sure you're playing with Barstool Sportsbook. There are so many great promos and exclusive bets that you can make only on the app. GO GET IT!