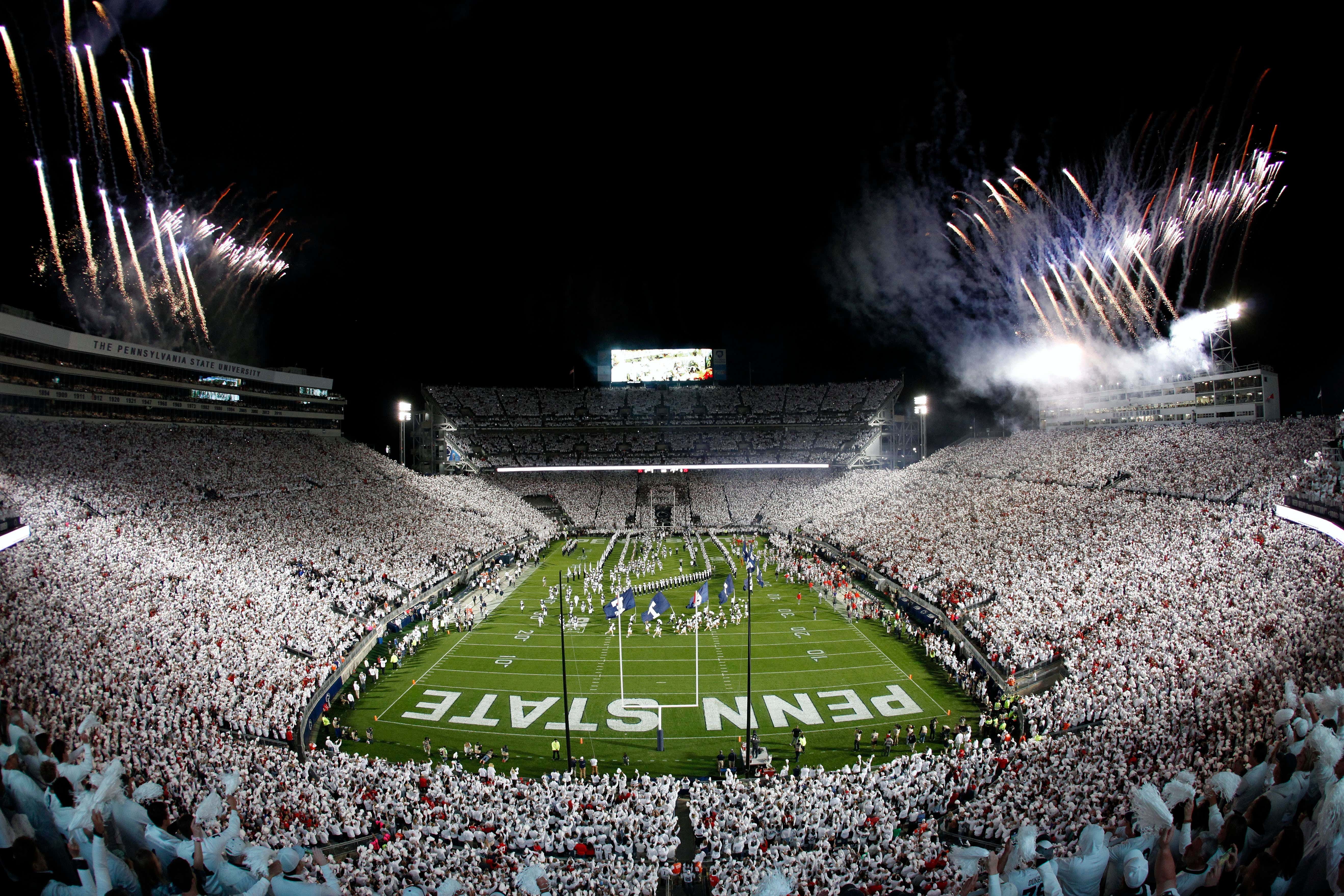 I'll be upfront about this. This weekend's slate sucks, boring, dull, whatever. There's very few games that will have relevancy on a national scale. It is either hot seats for the very good teams who are ready for an upset, or trying to separate the middle of the conference teams from the not sure just how bad they are teams. Yea not very fun. Guess the people scheduling the games figured everyone would be piss drunk and away from their TVs since it is halloween. (Also is Halloween even a thing this year?) Oh yea, and go pour one out for Wisconsin and go buy a Wisconsin fan a drink, they need one. Also remember that eventually, these will just be on Barstool Bets so get used to checking over there when Friday rolls around. I hope there are some amazing upsets this weekend that I can write about. I need to find something to write about that excites me about this weekend. Ugh whatever, meh slate. Let's talk some football.

Per usual, I don't bet on any of these games, but if you chose to, please do so responsibly.