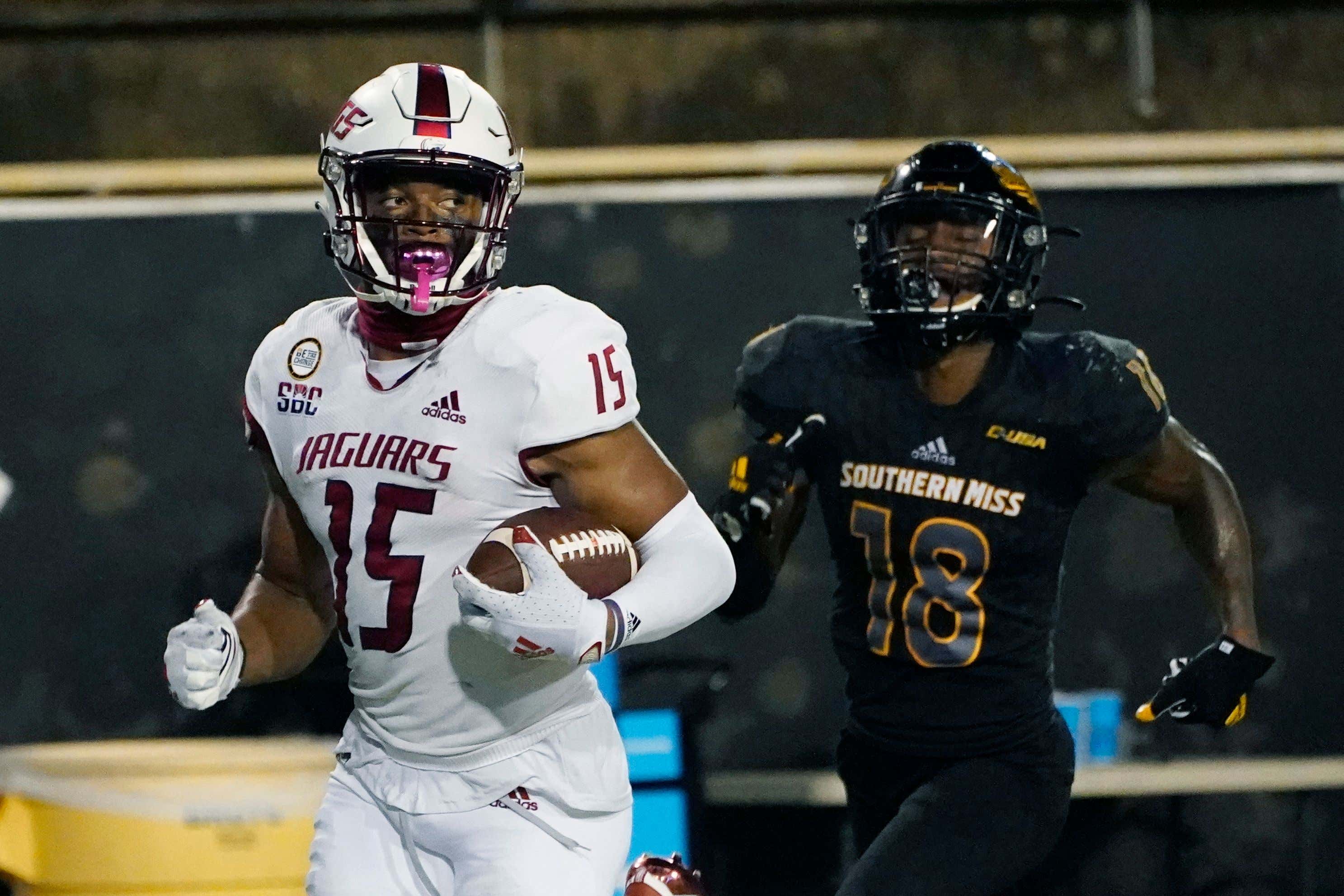 Interesting game here. Georgia Southern has struggled against the pass, ranking 74th in EPA/pass on defense against a schedule that has included UMass, Campbell, Louisiana Lafayette, Coastal (backup QB), and ULM. None of those teams rank inside the top 40 of EPA/pass on offense.

That's bad news for Georgia Southern as they are going up against a South Alabama team that ranks 14th in EPA/pass. However, Hurricane Zeta may help slow down that South Alabama passing attack:

Rain doesn't affect the pass as much as wind does and take a look at this: 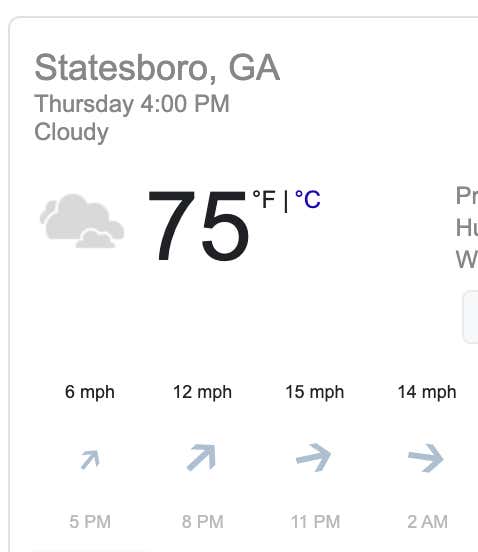 I would definitely be on South Alabama if it weren't for the weather. However, I do think that there is a potential play on the under.

Add in the weather and we have an under delight.

I love this late-night Thursday action from the MWC. End the TNF game and boom have a little fun in the Mountain West.

I think it's possible that Fresno State is one of the worst teams in the nation this year. Currently, they sit 110th in SP+. On Saturday they took on Hawaii at home and lost 34-19. Although it's just 1 game, their EPA margin is ranked 87th out of 101 teams. Their defense was awful, allowing an EPA of 0.247, which ranks 90th in the nation. Hawaii hit them with a ground attack and had over 320 yards of rushing. They face a very similarly ranked team (Hawaii 72nd, Colorado State 84th in SP+) tonight.

Colorado State's opener was postponed, so this is their first game with Steve Addazio. Teams in their first game against teams not in their first game are hitting at a 74% rate so far this year (25-9). Looking at the preseason rankings (SP+, FEI) for Colorado State, it is fair to assume they are the better team heading into this matchup. They are also in the far advantageous situation as well. Fresno just played a few days ago, while Colorado State has been able to prepare for this game for close to 2 weeks thanks to New Mexico's cancellation.

Colorado State rolls tonight in the first of many Fresno State fades until the end of the year.