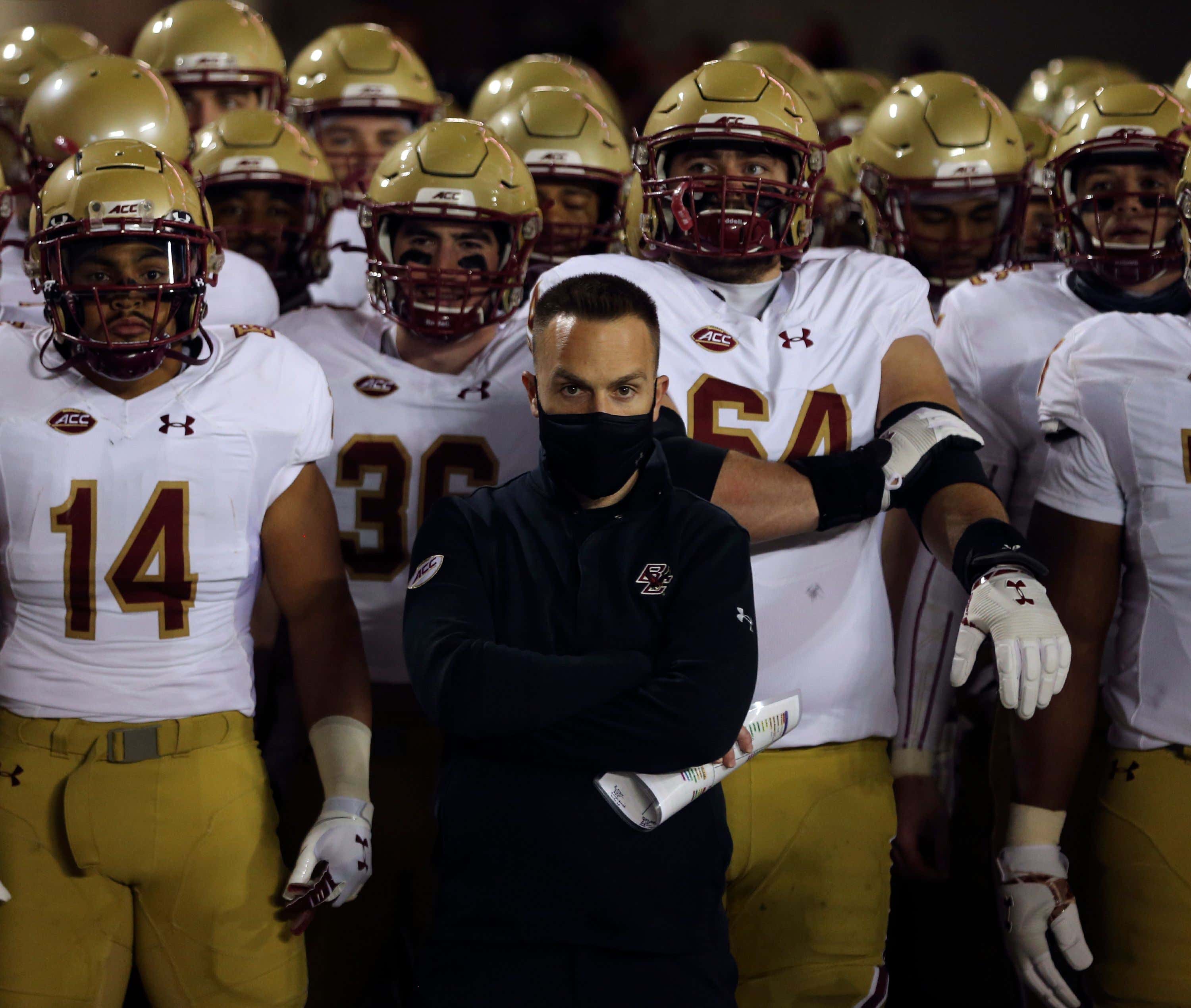 Weeeeeek 11 and why the hell is the noon slate so overwhelming. But no, we're not complaining. Again, especially with the spike in correlation, let's be happy we have what we do. If your team is still playing be double grateful. Sorry SEC fans. (Eventually, these will just be on Barstool Bets so get used to checking over there when Friday rolls around.) I think I said this two weeks ago, but this week is again another slate that is going to expose teams. Whether it is as contenders or pretenders?…..we're about to find out. So, let's talk some football.

Remember, if you do decide to bet on these games, please do so responsibly.