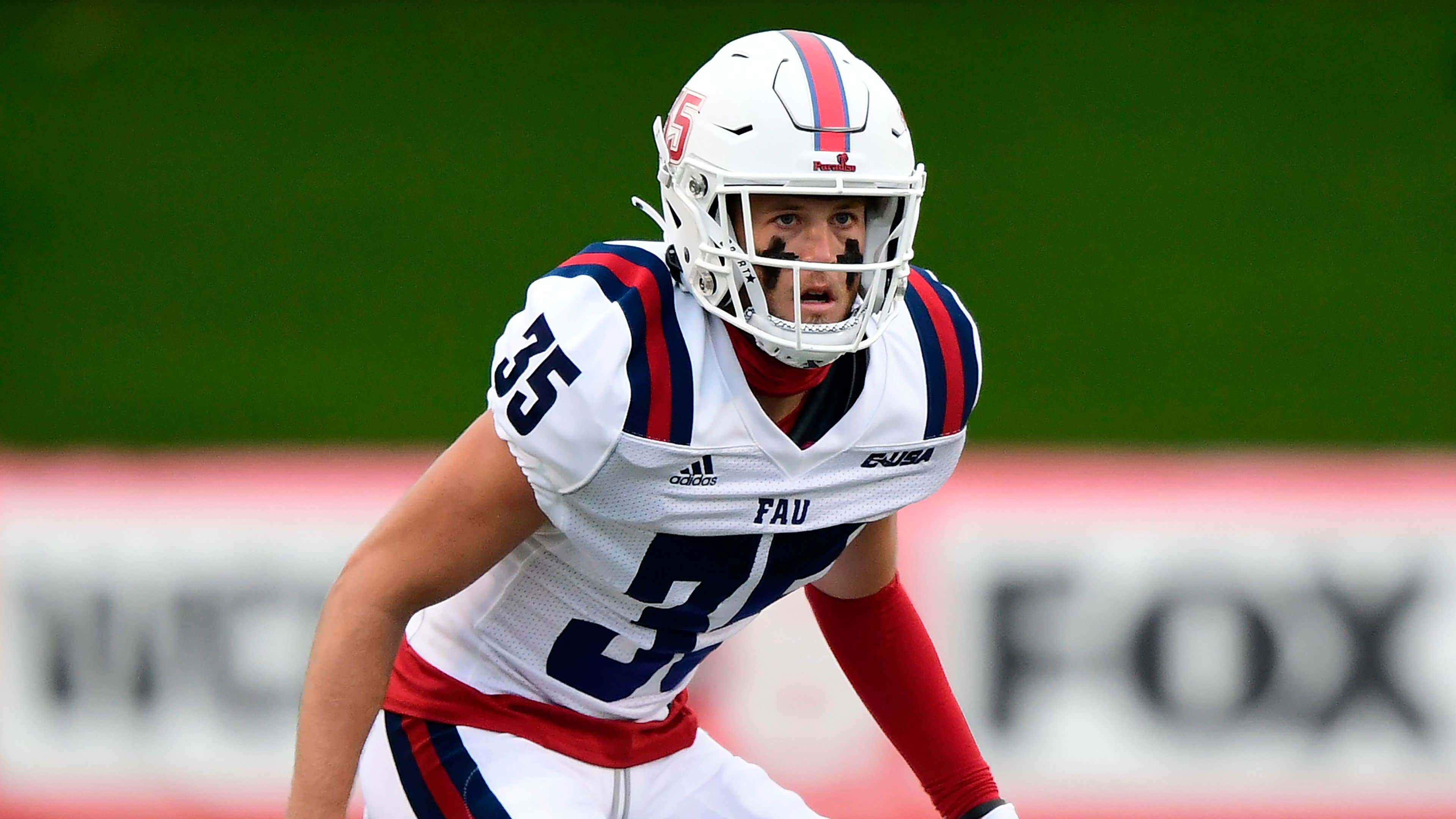 We have three games tonight in college football. With how games are dropping left and right, let's enjoy tonight's games because god knows how many we will actually have tomorrow.

These low numbers make sense due to how great their defense has been, which ranks 37th in SP+ defense. Willie Taggart's offense also plays at a slow pace, 83rd in seconds per play, and runs the ball 65% of the time (11th most in the nation).

Tonight, they'll take on FIU's offense that ranks 110th (out of 127) in SP+. They also run a similarly slow offense, 67th in seconds per play, and run the ball the 30th most in the country.

I'm expecting this to be a 21-13, 17-10 type of game. The total is low, but these two offenses stink. FIU's defense isn't that great, but any FAU drive that results in points will take a lot of time off the clock.

Don't let a 1-2 Iowa fool you, this is one of the top 25 teams in the country. Here are their rankings in some of the best rating systems out there:

Minnesota isn't necessarily bad, but boy are they disappointing…specifically that defense. Here are some of their defensive rankings:

Minnesota's offense has been better than expectations, thanks to Tanner Morgan and Mohamed Ibrahim:

However, tonight will be their biggest test against an Iowa defense that ranks 3rd in SP+. I think Iowa wins this one by 7-10. Minnesota's performance against a COVID depleted Illinois doesn't change that for me.

Before continuing to ride the Cincinnati train, remember that next week they will be taking on UCF…this could be a sleepy spot for them.

BUT you are playing this game under the lights on ESPN and all style points are needed if the Bearcats wants any shot at the CFP if chaos happens.

The last three meetings between these two teams went over 60 points, including an 89 point game last fall.

ECU's defense is susceptible to big plays, ranking 105th in plays over 20+ yards allowed and 88th in plays over 30+ allowed. Cincinnati is 15th in explosiveness through this point of the season.

I'm expecting points. A lot of them.