This is gonna be a quick hitter. In and out. Learn some stuff, make some money, watch some incredibly high-quality jogo bonito and call it a day.

But first, take a moment and let the sweet sounds of soccer sex cleanse your brain and put you in the right frame of mind: 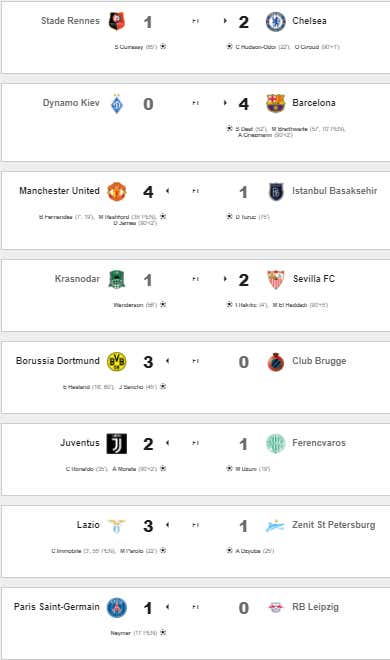 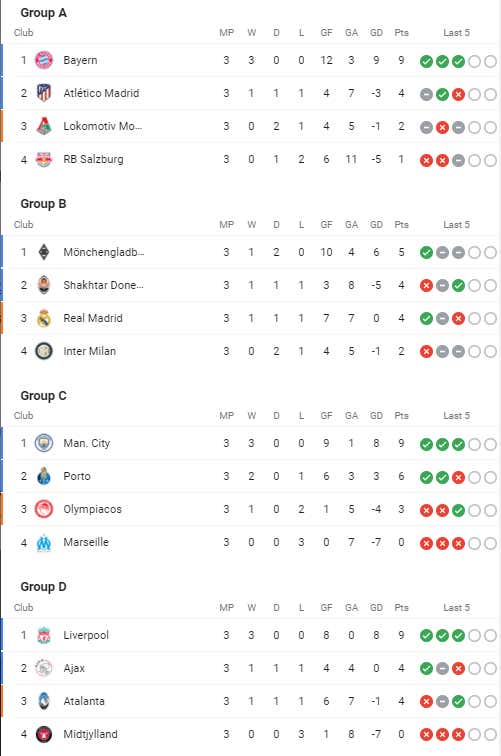 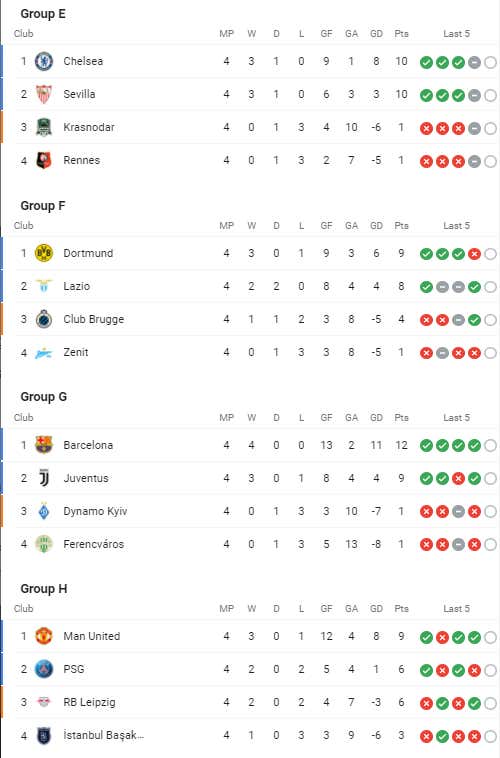 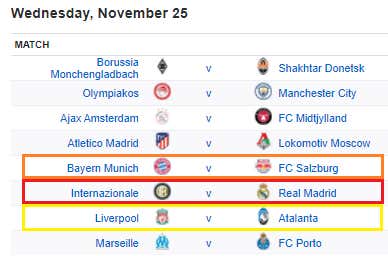 Take another look at the current status of Group B:

This is not technically a must-win for Inter, but it is absolutely a must-not-lose. They have frankly been very poor in Champions League this season but showed this weekend what they are capable of when they are start clicking as they overcame a 0-2 deficit to beat Torino 4-2. Real Madrid will be without Sergio Ramos and Karim Benzema, which probably explains the surprisingly attractive odds on them to win. If you are tempted to sprinkle a little something on them – keep in mind this is still a team with Hazard, Isco, Asencio, Kroos, et al, coached by Zizou – suffice to say you are not alone. I am ignoring temptation though. Inter are too talented and too desperate.

Ze Germans are unstoppable. They just beat Salzburg’s dick in 6-2 last time out. They will probably do so again back home at the Allianz. All this is true and I’m not denying it. However, Bayern looked shockingly pedestrian on Saturday and will be missing a ton of guys (eg, Davies, Kimmich, Sule, Tolisso and Hernandez). Also, while Salzburg threw up a HUGE goose egg this weekend, I’m gonna take a bit of a flyer on Jesse Marsch’s ability to coax enough of a response out of his team to secure a “famous” result against a Bayern squad that may be lacking a little motivation already having one foot in the knockouts. After all, wouldn’t be the first time an American stuck a boot up Mia San Mia’s ass this week.

Liverpool proved they are legit even one arm and half a leg tied behind their back against Lester on Sunday.

What’s more, the Reds just MOLLYWHOPPED the living bejesus out of Atalanta 5-0 three weeks ago and they haven’t lost at Anfield since the Carter administration. So basically the Little Italians That Could have absolutely no chance, right?

Except hear me out on some things. First off, as impressive as Liverpool looked last weekend, dem Sneaky Foxes were missing a bunch of key guys as well, which seems to have been overshadowed a bit. Also, as terrible as Atalanta was in the first matchup between these teams earlier (and low key for the entire last month), they are a very good team, damit, and it is only a matter of time until they start playing like it.

Long story short: Liverpool have all their offensive weapons but shorthanded on defense, and Atalanta are due to snap out of their funk. This one has goals written alllllll over it. BEST BET OF THE DAY: OVER. As for the game, I doubted Liverpool this weekend and they made me look stupid. Fool me once, shame on you. Fool me twice… well who cares because I’ve looked stupid so many times already that this one would roll off my back no problem. 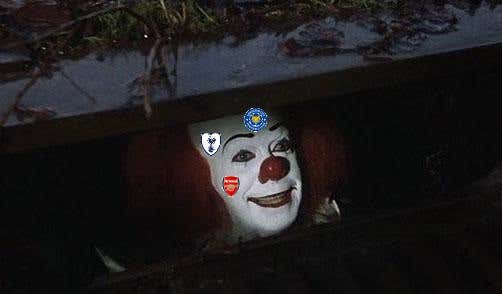 Back with another weekend preview on Friday. Thanks for reading you beauties.