Yes, there are bad beats across the country in college basketball. But this? This is a kick in the nuts. This defies a bad beat. We were all on EIU -24. I gave it out as my first pick today in the Reags Report. Chicago State is one of the two worst teams in college basketball with Mississippi Valley State and it ain't close.

- EIU is up 23 at half. Great start. Pretty easy to cover a bucket in the second half against this team. Right? Nope. Because EIU just decided to straight up not guard for a few possessions and let the lead get down to under 20 for a portion of the half. But then they responded

- EIU goes up 25 with 44 seconds left after an and-1. It was a perfect play design for a layup. Bam get the free throw.

- Then EIU goes zone. Perfect! Waste some time and Chicago State was struggling against the zone. Instead, they drill a wide open three. 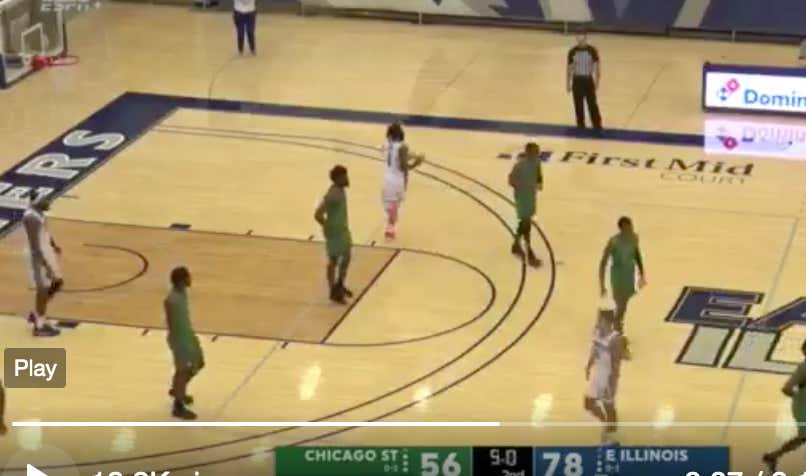 Gets to the corner and REALLY starts calling for it with 2.5 seconds left 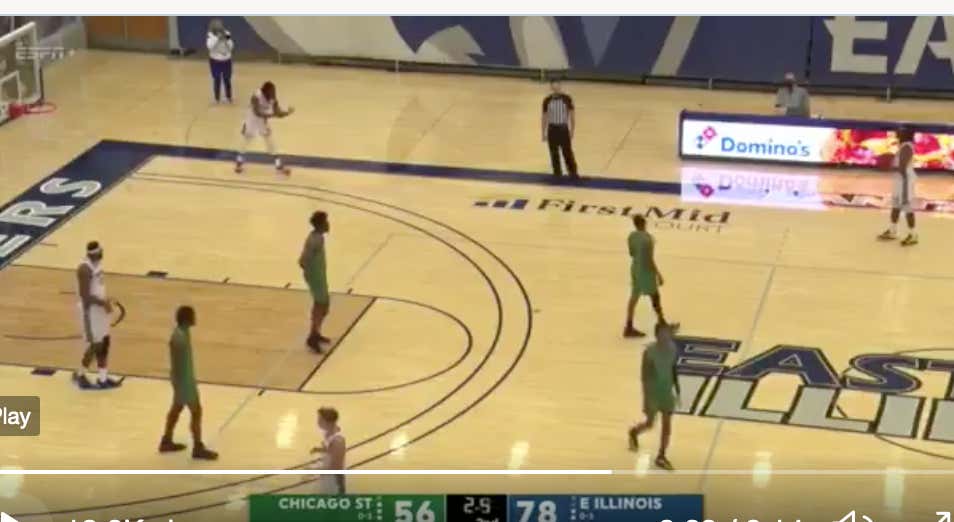 Gets the ball with a .5 second left, checks the clock and then shoots

WHAT THE FUCK. Why did he not get the ball earlier?!? Why is he checking the clock?!? if you're just letting the clock run out don't even fucking shoot it. Naturally he makes it which would have given all of us the winner (also would have pushed the game over 134 for people on the total). Just excruciating all the way around. It's such a bad fucking beat that Chicago State is trending.

Chicago State had 0, zippy, nil, whatever word you want to use business covering this game. They were 0-3 ATS coming into this. Their head coach is sitting out this year. They shoot 24% from three as a team and they go 8-for-21 (38%) this game. Direct kick in the nuts.