Welcome back #ReagsReaders. We finally got back on the right track yesterday with a nice little 6-3 day. Can't think of any losses that happened that would have me upset. Nope, none at all. We move on today with actually an awesome slate. I'm a huge fan of college basketball putting good games on Sunday, but we need to do better with the timing. Put the best two games on at noon and 7:30. Give us an hour of games before NFL games start and we can judge TV1 from there. Getting some stand alone games is good for the sport. Get more eyes on it and actually put out a product that people want to watch. Basically, just let Gonzaga play every single day. That's what we want to watch. 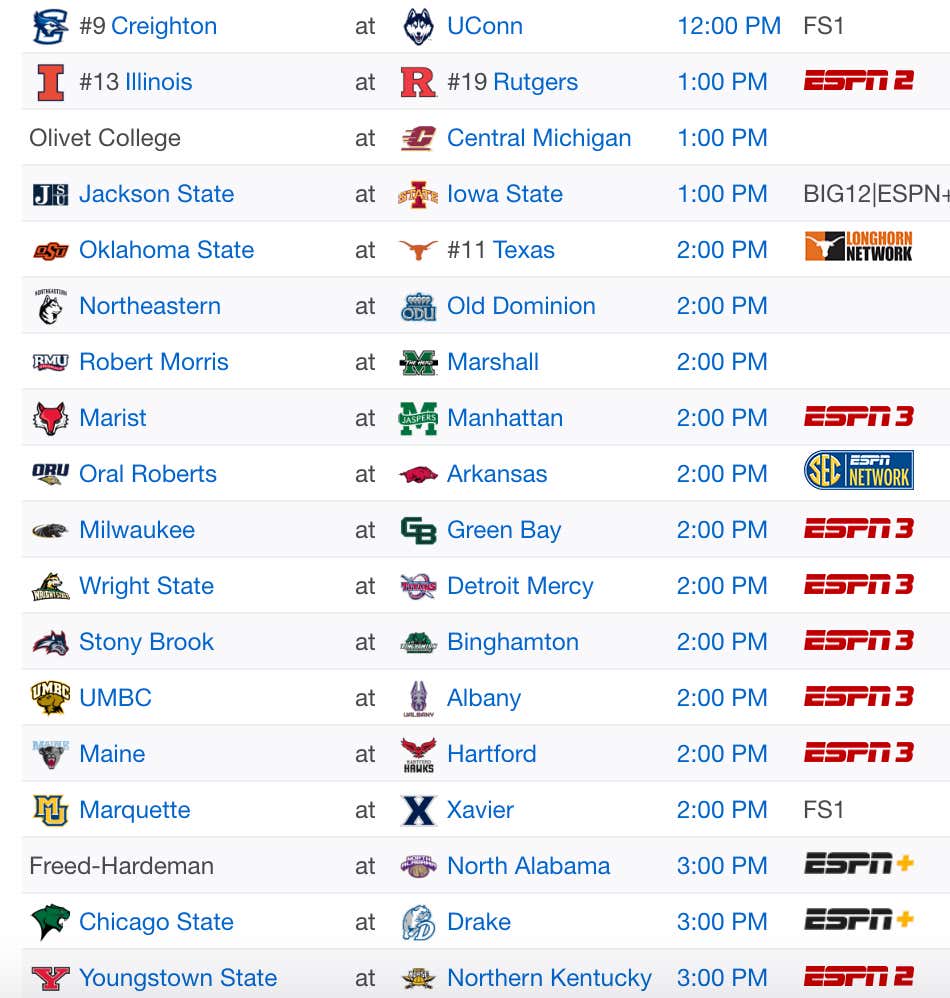 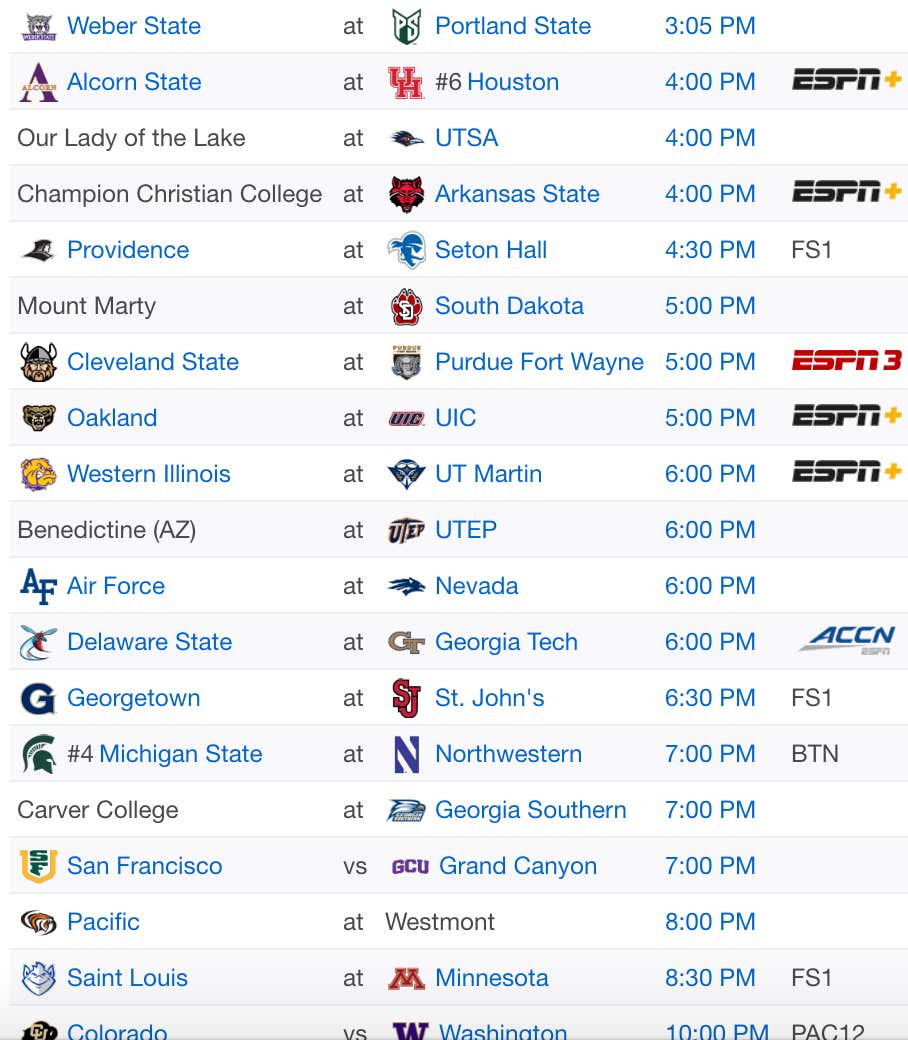 Game is at Noon at UConn

Reasoning: UConn hasn't played since December 3. 17 days off, first Big East game and they draw Creighton? Not ideal. Why? Because according to Synergy Sports, UConn is in the 1st percentile in transition defense. You literally can't get worse than that. Creighton? Oh they are just a team has about a quarter of all possessions in transition. I actually like this UConn team because Bouknight is a star and the role players know their roles. That matters. I know that UConn does a pretty good job of running teams off the 3pt line this year. But this is a major step up in class when they've played USC without its starting point guard, Central Connecticut and Hartford. I am a bit worried about UConn's ability to murder Creighton on the offensive glass and thought about taking the over, but 150.5 is a couple points too high for me.

Game is at 1pm at Rutgers

Reasoning: We're going to keep riding Illinois overs this year. They just keep hitting. Honestly, the Rutgers offense is a bit undervalued too. They are playing a faster tempo than the previous year by nearly a second more on each possession. They also are getting Geo Baker back to pair with Ron Harper Jr., who is a legit All-American candidate. These two teams are mirror images of each other from a stat standpoint, so I'm going to avoid a side here. They both can't shoot free throws. They both don't shoot a ton of threes. They both are good offensive rebounding teams. The major difference is Illinois is 7th in the country in 3pt%. We'll take the over early.

Game is at 2pm at Xavier

Reasoning: I love this Xavier team. I think they are finally constructed the way they should be and given Paul Scruggs a ton of room to operate. They even get added depth with Hampton transfer Ben Stanley now eligible. BUT, this is a situation play for me. Xavier was unable to practice and were shut down with positive COVID tests. That matters to me. I also like this Marquette team, who we've now hit on two bets in a row in situation spots. It's almost a reverse for these teams. Xavier is lighting it up from outside and killing teams from three. Marquette is killing teams on the offensive glass. But, like I said. Spot play with Xavier being shut down.

Game is at 2pm at Albany

Reasoning: Fuck it. We lost yesterday taking UMBC -3, we're going back to the well. Albany is still coming out of quarantine and now has to play back-to-back games? Legs have to go at some point here. UMBC actually shot a good 5-6% below average from inside the 3pt line yesterday. That should get back to normal today. Albany didn't do anything weird defensively to make that happen. It's not like they have a shot blocker either. But we're playing this on back-to-back days with Albany's legs having to go at some point.

Game is at 2pm at Old Dominion

Reasoning: Old Dominion is not nearly mucking it up defensively like they have in years past. So with that in mind, the fact the 3pt line is a huge difference we're rolling with Northeastern. ODU is 311th in defensive 3pt percentage. Northeastern is shooting the ball well, no real surprise. They also shoot a ton of threes. We're using that to our advantage here and just hope they make the shots. It's honestly that simple. Another thing to remember? Northeastern is 10th in the country at getting to the free throw line and Old Dominion fouls more than 221 teams in the country. Oh, Northeastern also shoots 77% from the line as a team. Again, it's simple as shooting. But we'll take Bill Coen. Dude is a hell of a coach.