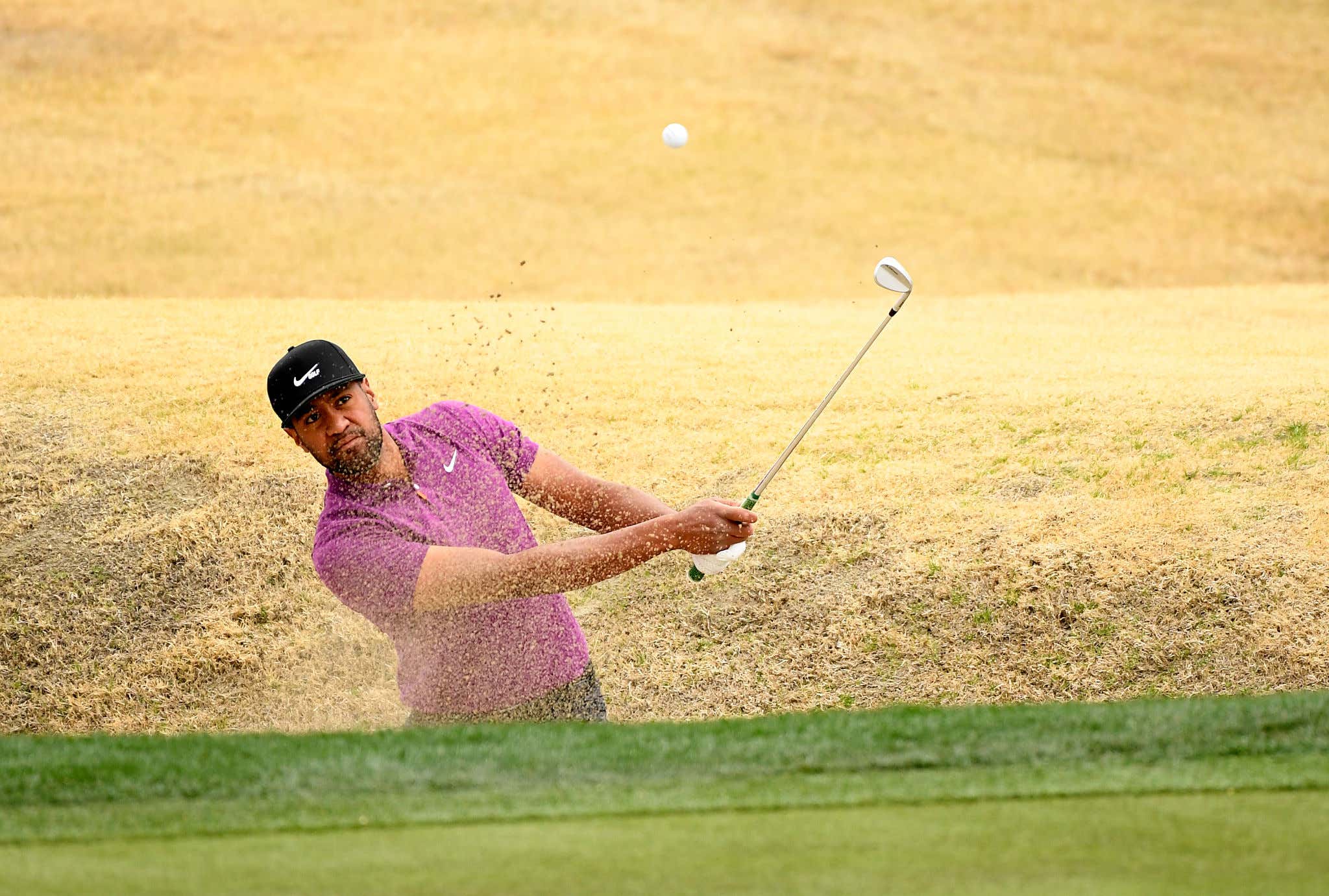 Could it finally be Tony's time???

So much has been made of Tony Finau's inability to get it done on Sundays and rightfully so. It's beyond insane that he hasn't won a true PGA Tour event in his career. I don't count his 2016 Puerto Rico Open win when the world's best were busy playing the WGC Match Play. That was a glorified Korn Ferry Tour event. If it wasn't, then he wouldn't have sat out his title defense at the 2017 Puerto Rico Open just to sit around Austin as the 1st alternate and hope somebody WDed (nobody did) to get into the Match Play field. Sorry, but that's just the truth.

Him not having been able to close out a W despite having been on countless front pages of leaderboards is one of the most fascinating things going in sports. Since that Puerto Rico win, he's compiled 38 Top 10's. THIRTY EIGHT. To not land on top of the pile at some point seems mathematically impossible. He's had some heartbreaking defeats over that stretch (Webb Simpson stealing the Waste Management last year comes to mind) where others have stolen the show but the fact of the matter is Tony just hasn't done enough often enough to fall into a W yet. Some statisticians suggest he's only played well enough to improve his win probability on 3 of his 36 opportunities where he's entered the final round in the top 10. And again. 36 opportunities is SO MANY.

This is a packed leaderboard. Max Homa and Si Woo Kim are no slouches, and there's numerous guys within arm's length of Tony. He's obviously playing great to have gotten it to this point, but he's so prone to making one or two fatal mistakes. He bounced back from a major error yesterday after rinsing his tee shot on 13 for a double by dropping 3 straight birdies on 14, 15, and 16. That provides some hope for today. But the odds at the Barstool Sportsbook have Tony at +250, which suggests this may go another direction.

I've ridden Tony week after week hoping to finally cash in on what should be an inevitable victory. Here's to hoping he gets it done today. COME ON TONY!