Welcome on back. Had a rough 3-5 day on Saturday which seems to be the trend lately. 5-1 day Tuesday, 3-5 day Saturday. That's betting college hoops this season. Speaking of rough days, life in the Big 12 man. I could watch Lon Kruger vs Chris Beard every day of the week. It was a rock fight last night but it was beautiful to watch the schemes. The no-middle defense by Tech, Kruger getting offensive matchups late to take advantage of a mismatch. It's beautiful. Tonight we get arguably the best game of the year in Texas vs Baylor. That's awesome. More games like that when football is limited please. Anyways let's get to tonight. 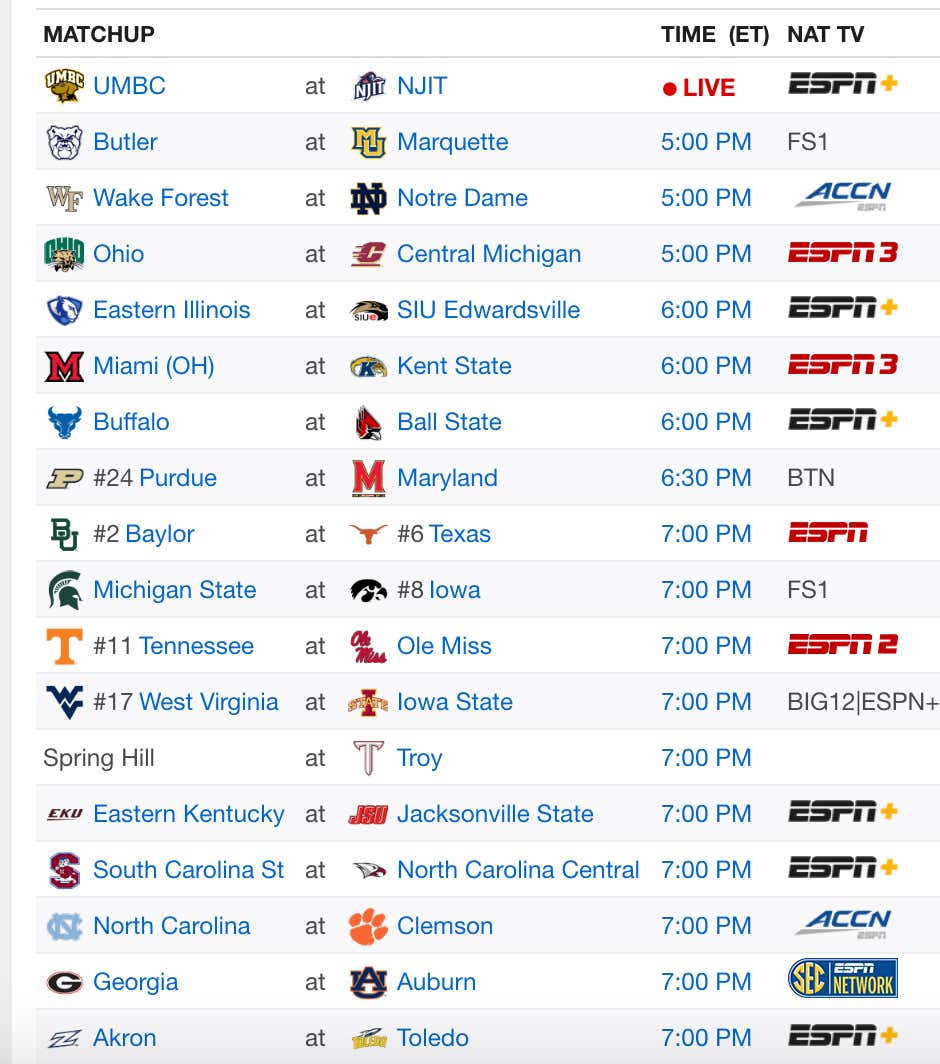 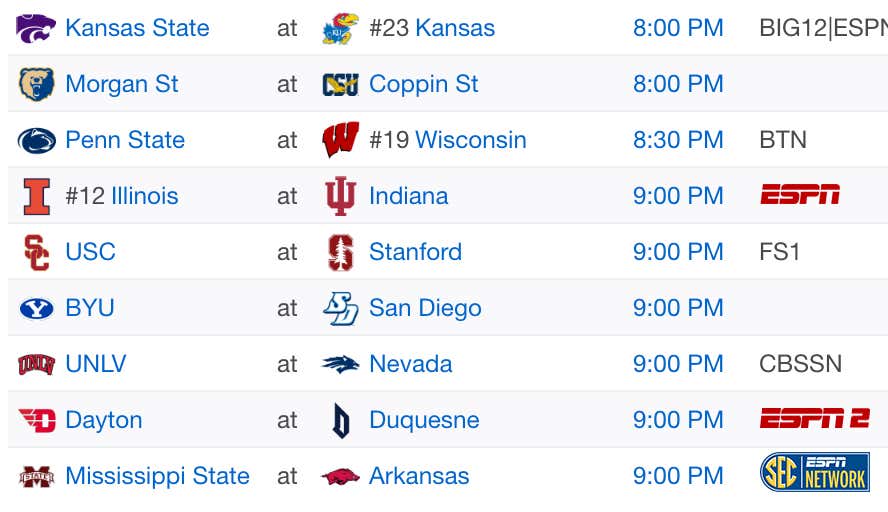 Reasoning: I don't care if this is a trap line. I don't care that Purdue had to divert its plane for mechanical issues and makes for weird travel. Maryland struggles defending opposing bigs. Purdue should absolutely dominate in the paint and yeah, Maryland could potentially hurt them on the other side of the ball by forcing Eddy/Williams away from the paint, I trust the team that can guarantee score at the rim. Give me Purdue here.

Game is at 7pm at Texas

Reasoning: The biggest thing here is the defense and rebounding Texas has to hopefully stick inside the number. It's scary to think what Baylor can do offensively when they just turn it on and decide to kick someone's ass. Texas ranks 28th in 3PA/FGA and 14th in defensive 3pt percentage. That matters when Baylor is the best 3pt shooting team in the country. Now the fear is the Texas offense here. Baylor is still nasty defensively. Texas thrives on running ISO with the three guards and trying to get them going on some drives and kicks too. Baylor takes that away.

Game is at 7pm at Iowa

Reasoning: Michigan State's defense is exactly what Iowa wants to see right now. They don't have a big that can guard Garza. Throw in that Fran spent his postgame presser complaining about officiating it's about time for some friendly whistles. This also has bounceback written all over it. Iowa loses two in a row and Michigan State is a complete disaster. Michigan State is an average at best 3pt defensive team, not great against Iowa. Again, this just screams every bounce back way for Iowa. I'm betting it both ways.

Reasoning: Bounce back spot. WVU coming off a home loss to Florida and getting the worst team in the Big 12. Not only that, it's a team that can defend anyone off the dribble. They rank 336th in defensive rebounding. They are 304th in 2pt defensive percentage. Yep, love that for a WVU team that uses Miles McBride to get into the lane and disrupt everything. Throw in the offensive rebounding for WVU and it's a great matchup for them.

Reasoning: I say it pretty much every time I bet an Illinois game. Can a team take advantage of a ball screen against Kofi and play him out of the game. Indiana doesn't do that. Indiana wants to play through the post and TJD before letting their guards play. Illinois defense tends to limit shots at the rim because you have a monster in Kofi. This is where I like Illinois, even if the line feels low.

Reasoning: Georgia is completely changing how they are playing. They've slowed it down and started to limit possessions. They've scored 80 points just once in the last 8 games. Auburn gets to the line a decent amount, but Georgia doesn't really foul. More importantly both teams actually defend the 3pt line well. Georgia will run you off the line, Auburn challenges everything. That should in theory limit points per possession there and with Georgia slowing the game down on limited possessions. The number has been bet up from the opening too so we'll take the free points.

Reasoning: Did you know Duquesne covered its last 5 games? That's a team trending up despite losing arguably its best player to the transfer portal. Keith Dambrot teams tend to be able to completely cut off dribble penetration. If they can do that, that will limit someone like Crutcher, who is a hell of a lead guard. Duquesne actually ranks 15th in defensive effective field goal percentage. Throw in the fact we have Duquesne getting back to a real home court and opening its new gym, that's a play for me. Also feels like a let down spot for Dayton. They are coming off a win over St. Louis and a damn impressive second half against URI.