Gotta be honest with you guys, this week has low key sucked for college basketball. The MWC delivered, because the MWC seems to always deliver. The Boise State/Utah State was awesome. We've had games postponed and canceled with Covid and bad weather just leading to some boring ass games. We finally have some decent ones tonight and setting up for an awesome Saturday. There really hasn't been much to talk about besides what happens if Gonzaga/BYU opt out of the WCC Tournament and whether Ayo should be NPOY. Anyways let's get into tonight. 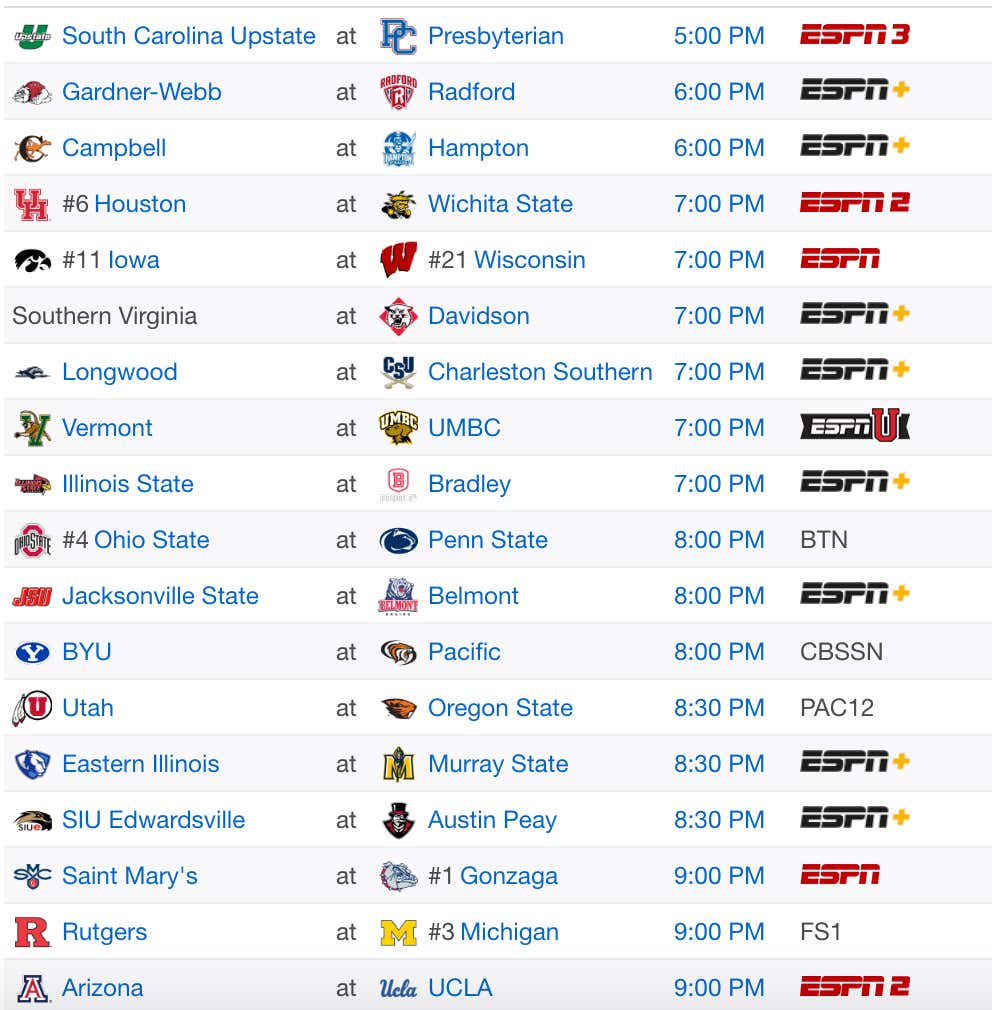 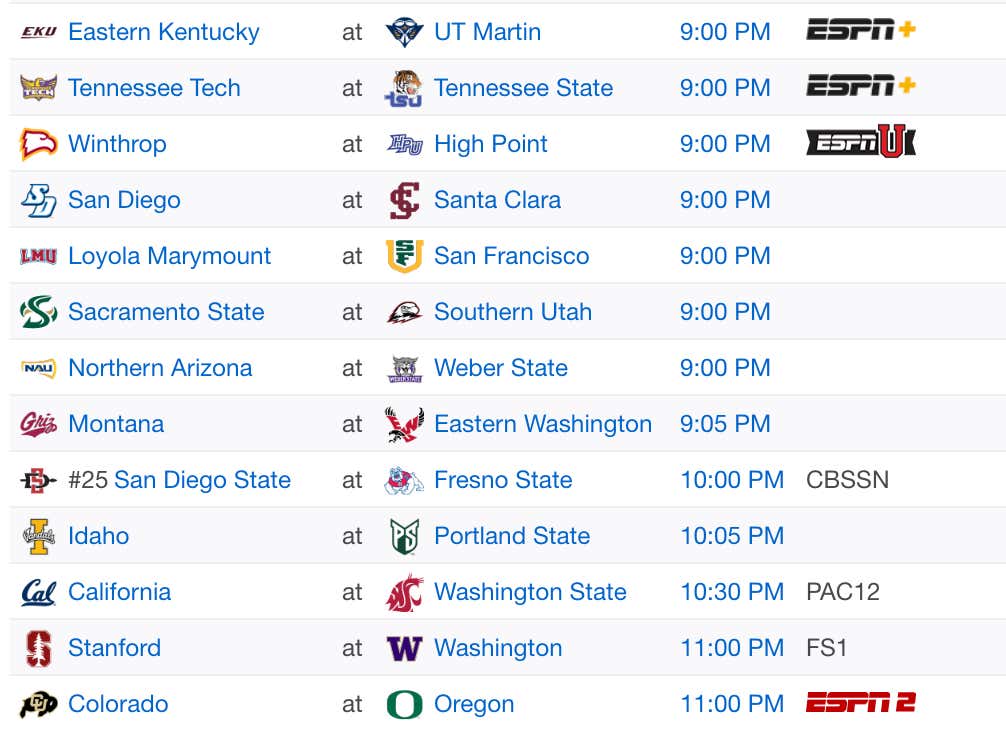 Game is at 7pm at Wisconsin

Reasoning: This is a buy low spot on Wisconsin for me. They are being discussed as frauds and this is the game where the loser just feels like a fraud in the national title landscape. Iowa doesn't have a quality win, they haven't won 2 straight road games in a month. Wisconsin's offense has hit a lull, Brad Davison has been pretty bad and Nate Reuvers has been in a cold streak. But everyone saw Wisconsin blow the lead against Michigan on Sunday while Iowa seemed to figure shit out against Michigan State. I'm chalking it up that Michigan State just sucks. CJ Frederick is still not 100% and that matters. A home game that Wisconsin needs? Feel like we've seen this story a million times. Also there's no better defense to see when your offense is stagnant than Iowa. They'll get the looks, it's a matter of making them and feels like positive shooting regression is bound to happen.

Game is at 8pm at Penn State

Reasoning: This is sort of a matchup nightmare on both sides of the ball. Ohio State's defense is actually a bit weak in PnR and Penn State loves to use that set. That's what they did in the first game and they didn't have Sam Sessoms in that game. You get a 38% 3pt shooter back and a guy who can create out of that set and it should keep disrupting Ohio State's PnR defense. At the same time OSU's offense is awesome. Penn State likes to gamble defensively and Ohio State takes care of the ball with constant movement and gets PSU lost. The projected total is 149 according to KenPom so it feels like you'll get a couple free points here. We'll take that.

Game is at 9pm at Michigan

Reasoning: I don't think there's a question that Michigan is the 3rd best team in the country right now. But, Rutgers actually matches up well from a defensive standpoint with them. They have the size to throw at Dickinson and play Livers/Wagner as the wings. My fear though is Rutgers on offense. They stink offensively. They have to hit shots, they have to create against a Michigan team that is damn good defensively. Franz Wagner is one of my favorite players with his versatility and ability to blow up a PnR. I do think there could be a bit of a letdown spot here with Michigan in its second game back, the first being the comeback against Wisconsin. Let's pray Rutgers can make a couple shots.

Game is at 9pm at Gonzaga

Reasoning: I've only played a few team totals this year, but we're adding one here. I don't love the 20 point spread just because Gonzaga tends to take its foot off the gas late when they are up 25. But this is typically a rivalry game between the two best teams in the WCC. That's different this year as St. Mary's is down and I think you see a big showing from Gonzaga here. In the first game they actually struggled. They scored just 73 and went just 4-for-11 from three. Saint Mary's is coming off another shut down, playing just one game since January 23 and you could see tired legs. Yes, they tend to slow the game down but Gonzaga is so dominant that they can get out and run.

Reasoning: First things first Utah will likely be without Rylan Jones to injury and Mikael Jantunen who is playing with the Finnish National Team. There goes a lead  guard who played 26 minutes per game and the third leading scorer. That matters. That especially matters considering Tinkle loves to throw different zones out there and that takes away what Timmy Allen does best - slash. Allen isn't a shooter and looks to beat people off the dribble. The zones that Tinkle uses really forces you to make shots and takes away the slash.