Welcome on back as we try to keep the little 9-2 hot streak going. Got a decent little slate today, obviously tomorrow has the game everyone cares about though. But for as weak as this week has been, I'll take this slate. Not much going on last night that you would have missed except Boise getting a win over Utah State again to make the MWC a 3-way tie up top in the loss column. UMBC also beat Vermont to split up top of America East. It's wild to think we're 3 days away from conference tournaments starting. Best time of the fucking year. Let's get right into it. 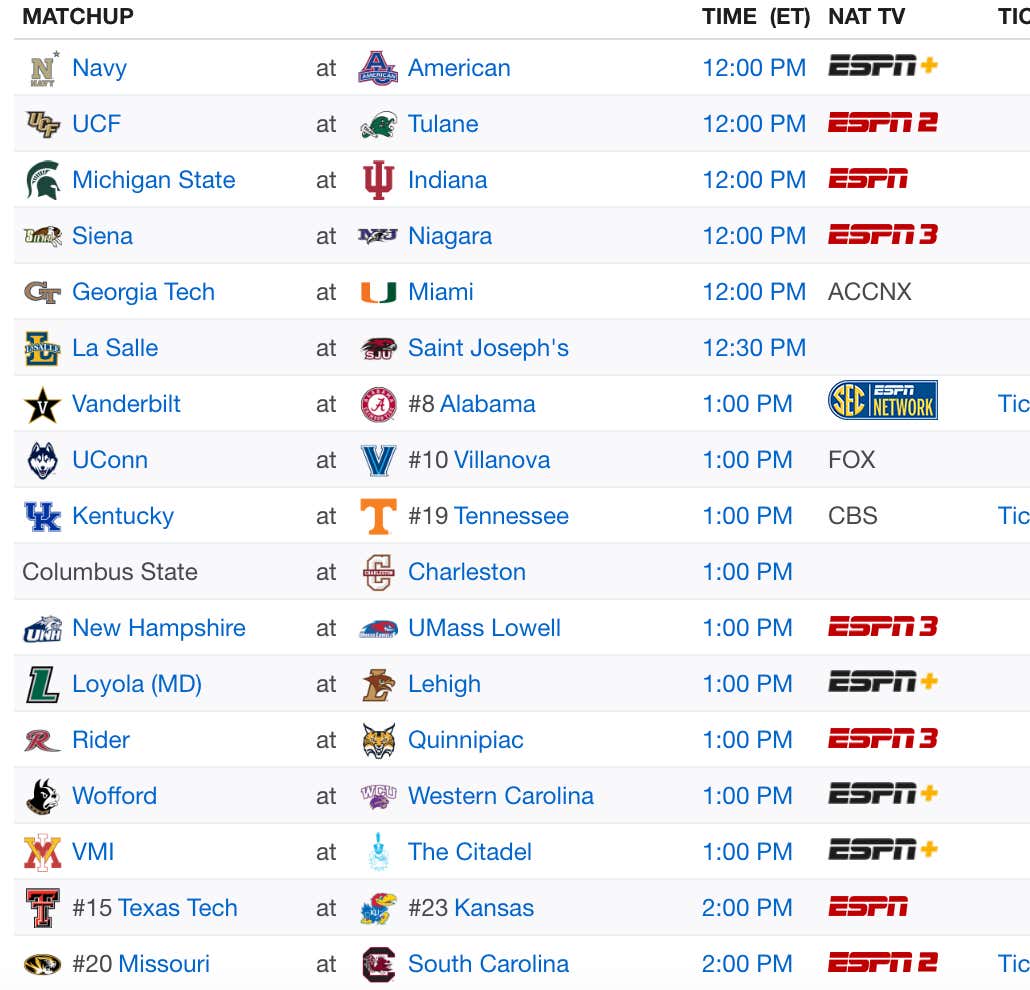 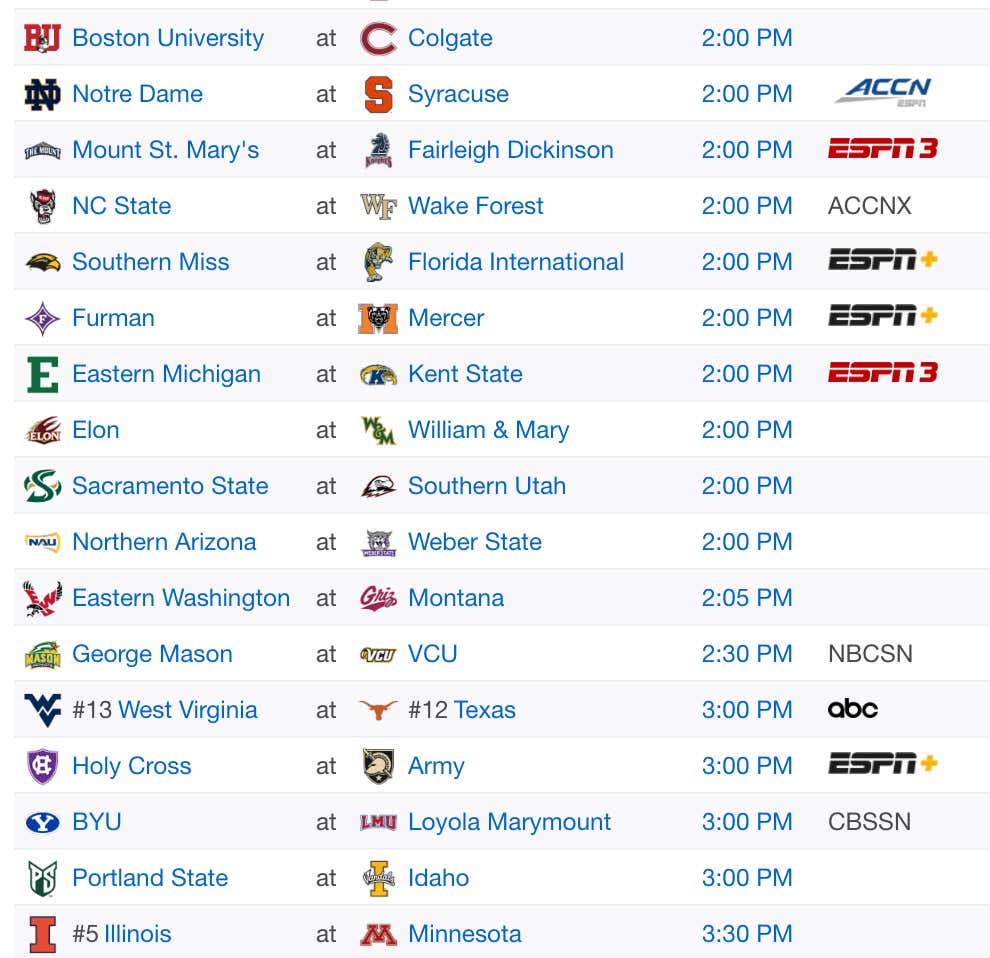 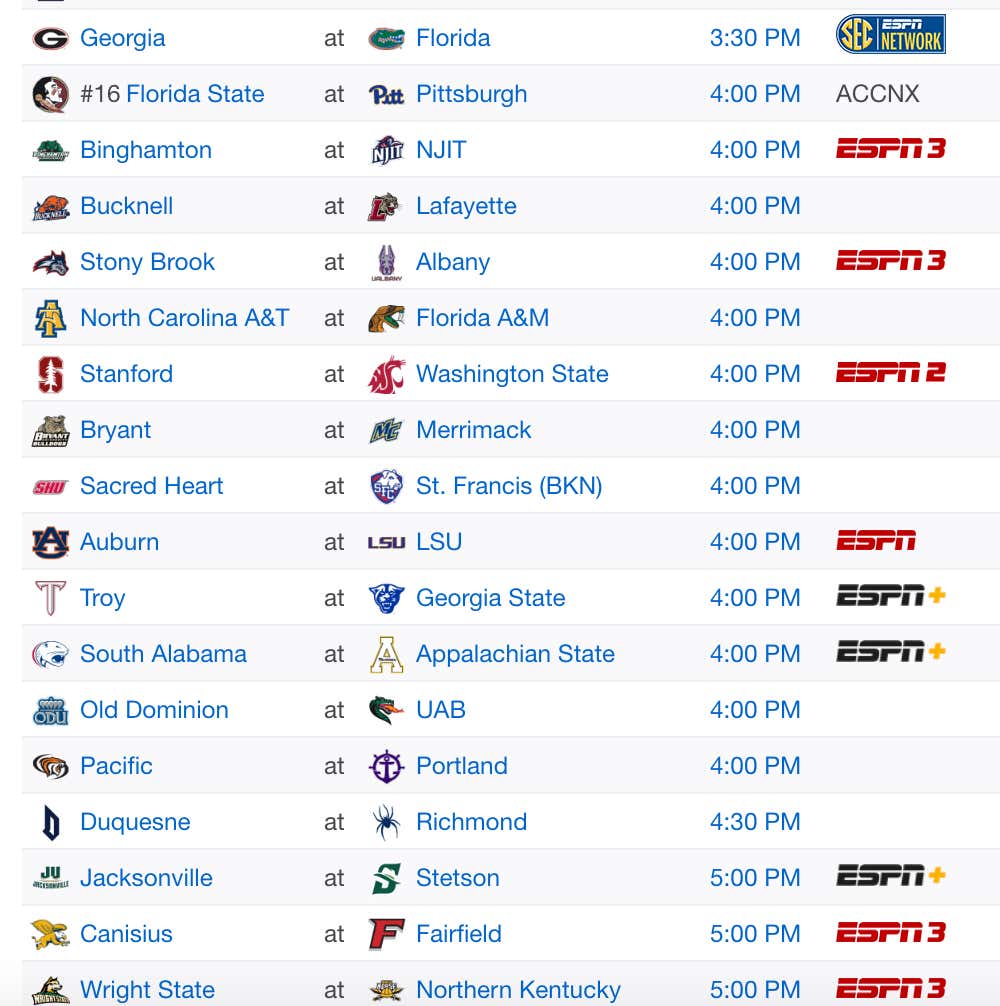 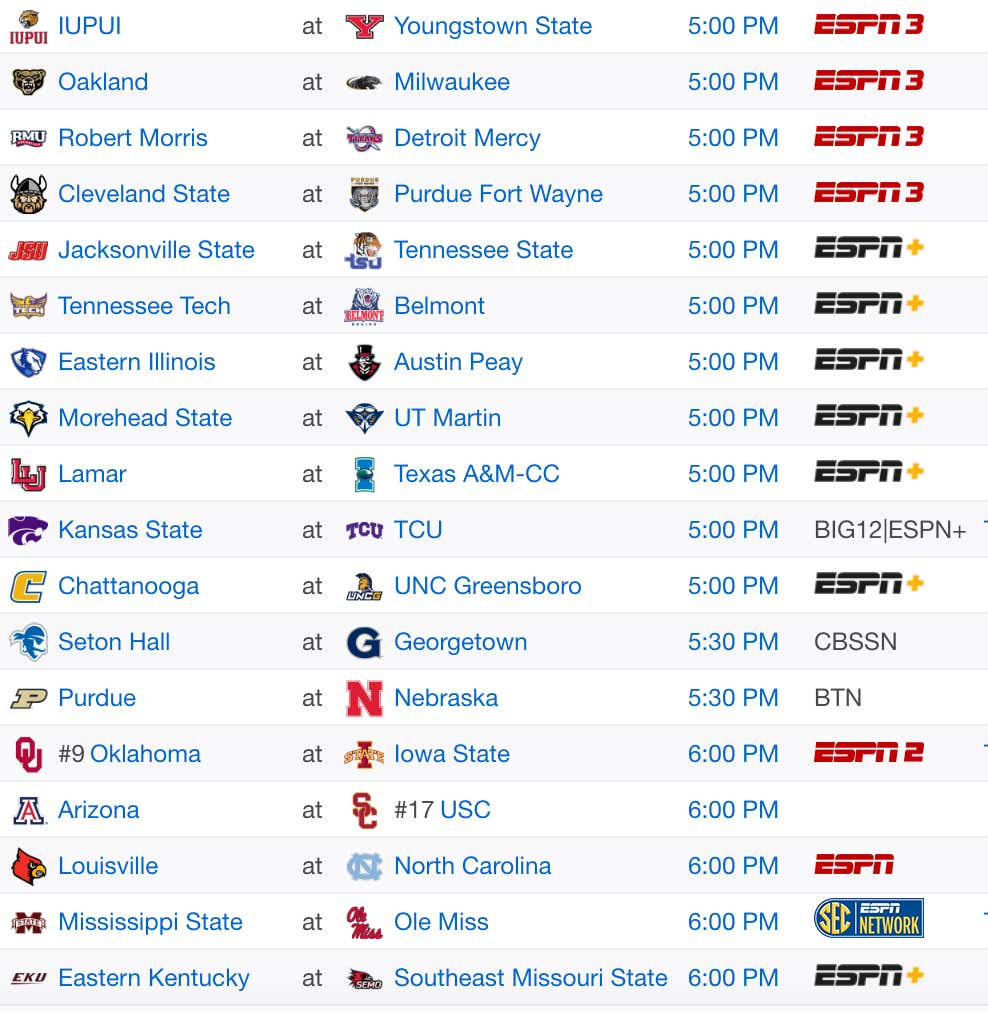 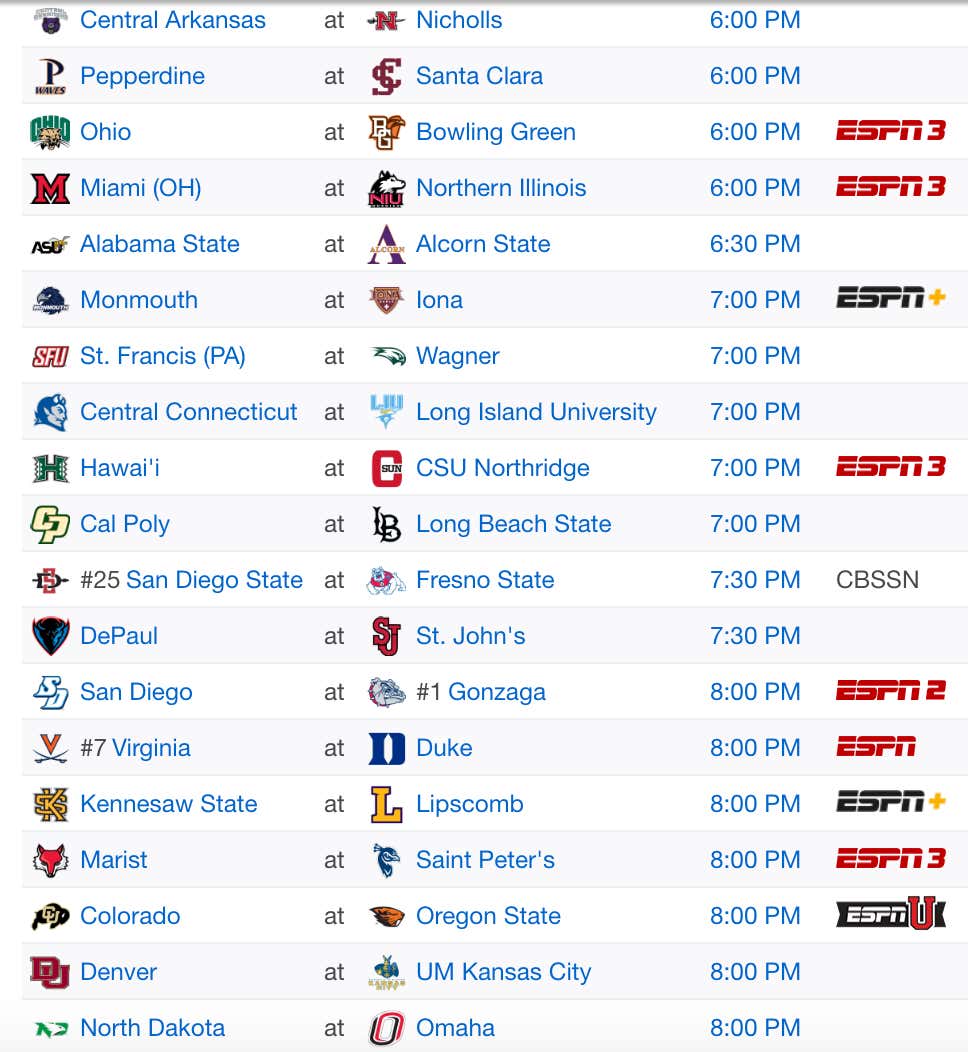 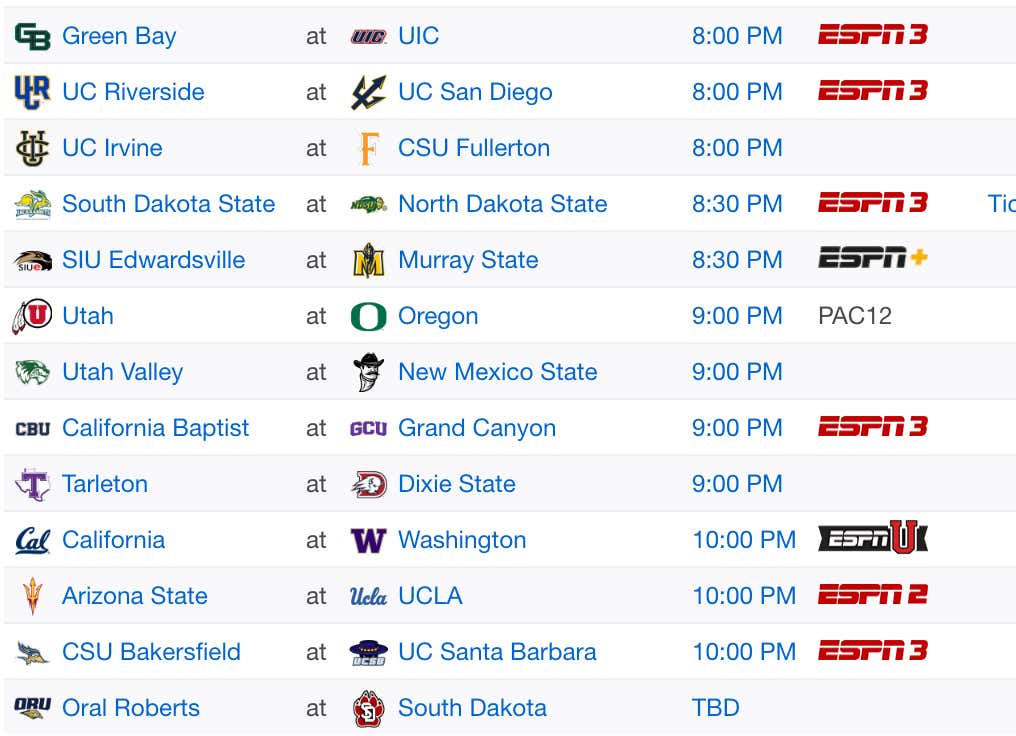 Game is at 1pm at Villanova

Reasoning: There is a real concern with Nova's defense. I know Creighton is a horrible matchup for them, but there's a reason Nova is ranked 90th in the country defensively. They can't really stop people off the dribble. Justin Moore improved defensively from last year, but it's not enough. UConn is finally healthy with a legit star in James Bouknight. I like JRE a lot, but there is a real problem with his inconsistency to shoot the ball and his mental game. Physical teams give him and Nova's offense trouble. UConn is as physical as it comes. Now, there's a chance Nova shoots like 18-for-25 from 3 and this is all pointless. But the matchup points everything to UConn.

Game is at 2pm at Kansas

Reasoning: I'm not buying some sort of David McCormack resurgence, especially not against Texas Tech and the no-middle defense. Kansas is also a bit inflated right now considering 4 of its last 5 wins were against Kansas State and Iowa State. Not exactly resume builders. In fact since the calendar turned to 2021 they have exactly 2 wins over tournament teams - Oklahoma and Oklahoma State. It's worth noting Tech hasn't played in 11 days, but I'm not leaning any sort of shut down angle here. Tech can leave Santos-Silva alone in the post against McCormack and has the size/wings to match up when Kansas goes with that 4-out look. I assume this will be a rock fight again like it was in the first game because guys like Garrett can really disrupt Mac. But I'll take Tech here. They are just the better team and Phog ain't regular this year from a homecourt advantage.

Game is at 3pm at Texas

Reasoning: The main reason is Texas can take away West Virginia's biggest mismatch. Derek Culver is awesome and we see teams throw doubles at him leaving WVU's guards open. You can't leave McNeil or McBride right now. Texas can play Culver straight up in the post. They can also switch everything like Shaka likes to do. Neither team should be able to keep the other off the offensive glass, but Texas is the better defensive rebounding team. This is just strictly a matchup play for me. Texas is one of the few teams who matches up perfectly against WVU.

Game is at 8pm at Duke

Reasoning: This actually isn't a horrible matchup for Duke in the sense of their bigs being able to defend Huff/Hauser. Duke really struggles against physical post players. What is a horrible matchup here for Duke is Kihei Clark. I know people tend to forget about a kid who started on a championship team as a freshman but he's still what makes Virginia go. His ability to break down a defense in the blocker-mover sets and any ball screen continuity that Virginia runs is vital. Duke guards likely won't be able to stay in front of him. I don't know how Duke gets to the free throw line here either. Virginia doesn't foul and Duke doesn't typically draw fouls. Right there is a huge disadvantage. Throw in that both teams shoot the same amount of 3s, but Virginia is the 9th best shooting team in the country while Duke is 313th.

Reasoning: We don't know if Josh Christopher and Marcus Bagley are playing, which is important. But at the same time, Arizona State's PnR defense is actually … decent. Weird to say, I know. We do know UCLA lost its best player Chris Smith to a torn ACL and Jalen Hill played just 1 minute against USC. If he's super limited that really opens up the rim for Arizona State. Am I going to be miserable watching and backing arguably the worst ATS team in the country? Yep. But that's what late night Pac-12 is all about.

Game is at 3:30pm at Minnesota

Reasoning: A little scary to take Illinois right now since they've flirted with disaster lately and we're going to Minnesota. BUT, Minnesota doesn't have Gabe Kalscheur and Liam Robbins is extremely banged up. You know what's not good? Having an injured Liam Robbins to try and defend Kofi, even if it's at Minnesota where it seems like Minnesota never loses. We're going to get Ayo vs Carr which is awesome, but Kofi should feast today. Minnesota is in a bit of a tailspin right now too, 2-5 in their last 7.